The holiday season presents itself as the happiest time of year every November and December. People everywhere look forward to this season, and some even save all year long to be able to shop to their heart’s content come holiday season. Every year, people across the globe are excited and happy to shop for, buy, and give to those they love and hold close to their heart. It’s the busiest shopping time of the year and with holidays such as Black Friday in the United States and Boxing Day in Canada, it’s been proven that people really love to get out, shop, and spend.

In the United States, its commonplace for people everywhere to shop for family, friends, spouses, parents, grandparents, and many others. After all of the gifts have been bought, they are then wrapped in colorful, pretty wrapping paper and adorned with bows and ribbons and placed under the Christmas tree, or given directly to the recipient. On Christmas morning in the USA, children open presents brought by Santa Claus, a long practiced tradition throughout the United States. For birthdays, gifts such as clothes, jewelry, and gift cards – as well as money – are common gifts. They are usually presented in wrapped form or in gift bags. Wedding gifts are typically on the expensive side, and consist of either monetary gifts, gift cards, purchased through gift registries, or in the form of a housewarming gift. 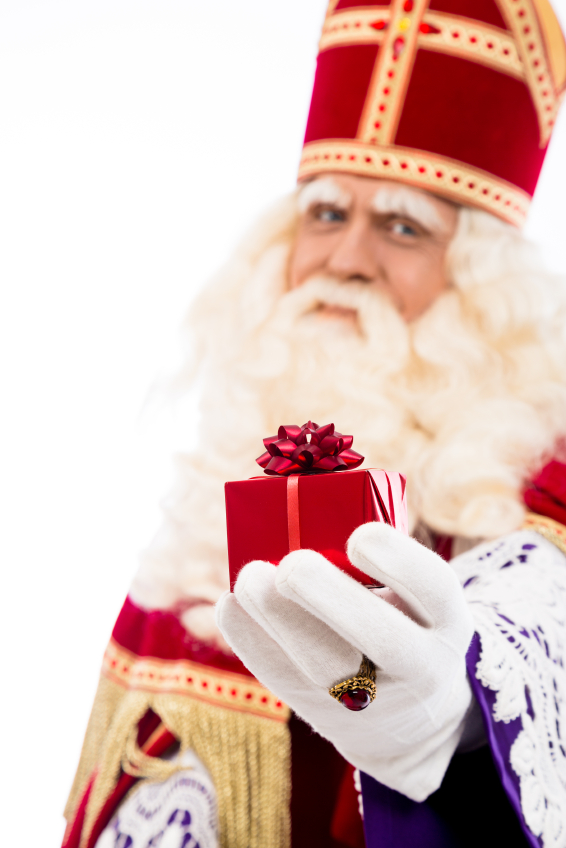 Throughout Europe, Saint Nicholas (Europe’s version of the American Santa Claus) visits various countries on different days at different times. Gift exchanges and White Elephant parties have gained increasing popularity throughout Europe. This tradition is where you pick a name from a hat or bag, and buy a small, inexpensive gift for the person listed on the paper in which you chose. Then, it’s left for the receiver of the gift to figure out who bought the gift. Christmas gifts are bought, wrapped, and given throughout Europe the same way they are given in the United States. Birthday gifts are typically the same as in the United States, and come in the form of clothing, shoes, vacations (known as Holidays in Europe), or money. Wedding gifts are usually in the form of money or housewarming type. 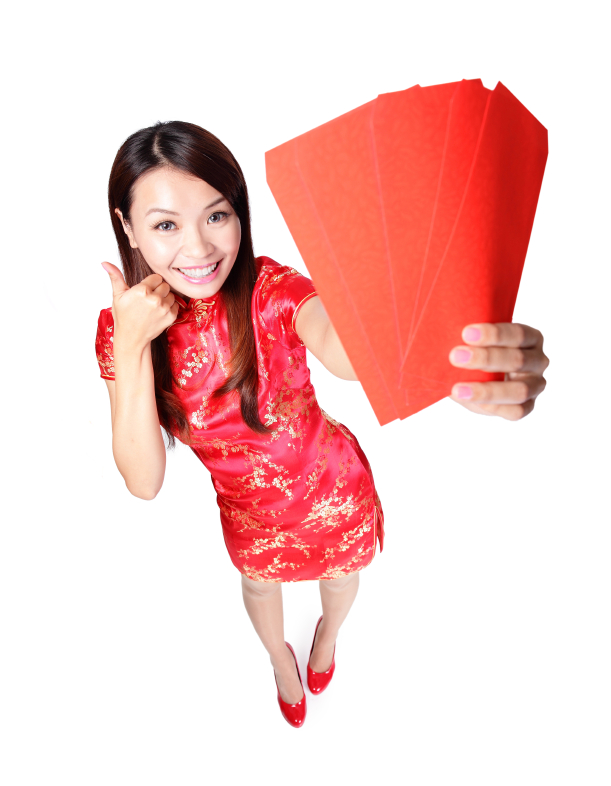 The idea of gift giving in Asia is more of an art than any other country. In Asia, not only is the gift you give important, but the way in which it is presented and wrapped is also very important. Red envelopes for holding money, gift cards, and other small items are popular, but so is gift wrap. For Chinese New Year, for example, money is the commonplace item given and it is typically given to children in the red envelopes we spoke of. Wedding gifts are usually given in the form of money, and are supposed to be equivalent to how well you know the person. Birthday gifts are typically the only holiday where actual gifts are given. For the most part, this is viewed as the least important holiday within Asia.

Say it From the Heart

Gifts are a fun way to express and show you care about someone. They also say a lot in terms of how much you actually care about them. You should take into account things that person really admires, really wants, or needs. These are fool proof ways to ensure your gift is perfect, every time.