Check Out the World’s Smartest Cities

A smart city is one that is making good use of innovation and technology to better itself, as well as to improve the quality of life for its residents.

When it comes to the world’s smartest cities, you could probably guess a couple of them, but there are a few on this list that will most likely surprise you…

New York is consistently being recognized for its efforts to transform itself into a truly smart city. In fact, it has been voted as the smartest city in the world a few times now.

Well, it’s already introduced smart lighting, smart water metering and smart waste management across the city. These all help to reduce waste, save money and improve the quality of the environment – all things that a smart city should be doing.

However, there are a few other unique attributes that put New York at the top of the smart city list: 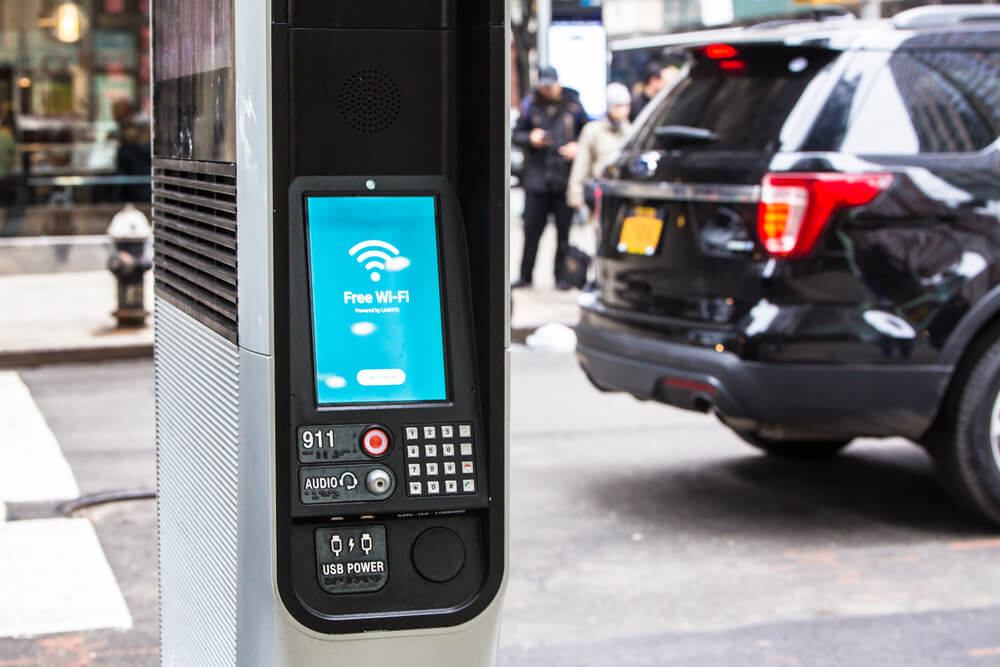 New York also scores so high when it comes to things like education, internet speed and innovation, making it no surprise that it is considered to be the smartest city in the word.

When it comes to the world’s smartest cities, London isn’t that far behind New York…

The way in which the city has been using technology and innovation to improve transportation has helped to push London to the top of the list.

What has the city been doing to improve transportation?

Well, one of the biggest problems in London is congestion on the roads, and it has been one of the most congested cities in the world for quite a while now.

In order to tackle this, the city has spent billions upgrading their transportation systems, transforming them into some of the most modern public transport networks in the world. From their smart Oyster Card system to their smart parking services, transportation is becoming a whole lot easier for the residents of London.

The Heathrow Pods have also helped London to make a name for itself. 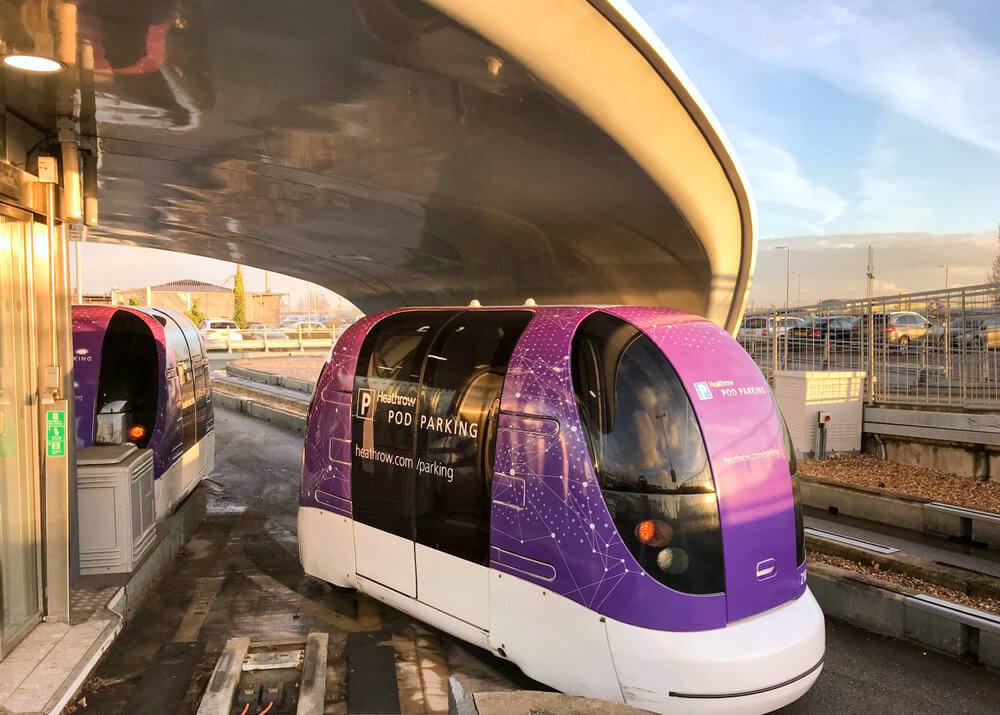 What are the Heathrow Pods?

They are driver-less electronic vehicles that take passengers from London’s Heathrow Airport to a hotel in just five minutes.

It definitely helps that the city has partnered with O2 and launched the largest free WiFi network in Europe. You can even access WiFi when traveling on the underground railway system, which helps the journey to fly by.

So, other than their transportation system, what else makes London a smart city?

A number of things, including:

Many are using Dubai as a model of an ideal smart city, because it boasts a number of unique features:

Did you know that the firefighters in Dubai use jetpacks to enable them to respond to emergencies much faster?

Or how about Costa Coffee using drones to deliver iced coffee to people on the beaches of Dubai?

The city also plans to build a hotel that contains a 75,000 square foot rainforest, complete with a swimming pool and adventure trails. Of course, it will all be eco-friendly too!

While Santiago may not be able to compete with the likes of New York or London in terms of smartness, this Chilean city is definitely an up-and-comer when it comes to the smart city rankings.

It has frequently been voted as one of the best cities for sustainable buildings, and the city has put quite a bit of effort into spreading this sustainability through to other sectors in recent years.

Santiago has been introducing a number of measures that help to limit its negative impact on the environment, such as a public transport system that runs on electricity, and smart homes that enable people to control their appliances electronically, resulting in full efficiency.

Those who drive electric vehicles, and this is a number that is rising rapidly, can now make use of rapid charging services at regular service stations around the city. The city is also launching an EV car-sharing program, which is something that Latin America does not yet have.

Cycling is another popular way to get around in Santiago. The city boasts separated bikeway lanes, spacious bike racks in public spaces and several bike-sharing schemes. In fact, the city recently launched an event called Ciclorecreovia, which sees city streets being shut down to vehicles to allow cyclists, runners and walkers to have full use of them. 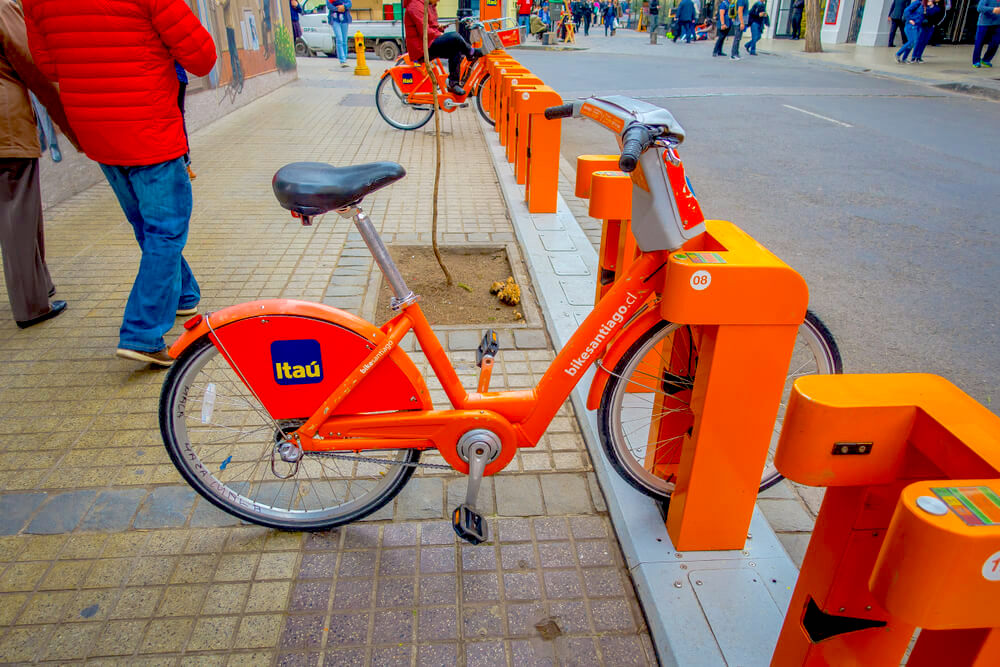 Wondering why Santiago is suddenly putting all this effort into becoming a smart city?

One of the reasons is due to the fact that this city has always had such high energy prices.

Chile is a country that imports its fossil fuels, and electricity costs so much. The average resident in Santiago pays more than double that of a US resident for electricity.

For this reason, measures such as LED lights and home appliance energy ratings are also on the rise, as this helps the residents of Santiago to save more money.

There are plenty of other exciting smart plans for the future too, such as:

The first Spanish city to be officially recognized as a smart city, Barcelona incorporates innovation and technology in a number of different ways.

A new bus network that makes use of only vertical, horizontal and diagonal lines was recently introduced, to make bus journeys faster and hassle-free.

The buses themselves are hybrids, making them one of the cleanest public bus fleets on the continent.

When it comes to the bus shelters, these are just as smart as the buses, with everything from solar panels to touchscreens to USB ports.

The street lights that line the historic streets of Barcelona have been replaced with an LED lighting system. This not only cuts back on heat emission (since the older lights produced a significant amount of heat), but also contains sensors that detect everything from pollution to temperature to how many people are around. In fact, these sensors mean that the lights can adjust themselves depending on how nearby a person is.

There are 6000 public bicycles available for use in the city, with a smart card and an app that enables residents to use them.

For drivers, sensors that detect parking spots are so useful, and there are also several apps that help drivers to find a free space.

There are several new app-based urban mobility projects that are exciting the residents of Barcelona, such as:

It goes without saying that smart lighting, smart waste management and smart energy systems have already been implemented throughout the city, reducing waste, pollution and costs.

Tokyo is known for being an innovation hub, making it no surprise that this city has made huge leaps and bounds when it comes to transforming themselves into a leading smart city.

Tokyo is set to host the 2020 Summer Olympics, meaning that the city was already planning to upgrade its infrastructure in order to prepare for this important event.

So, it only made sense to ensure that all of these changes also helped to make the city smarter in general too!

Tokyo is already considered to be the greenest city in the region, and it plans on taking this even further. Green buildings are on the rise, while an initiative called Cap and Trade charges a special tax to companies who exceed emission guidelines set by the government. 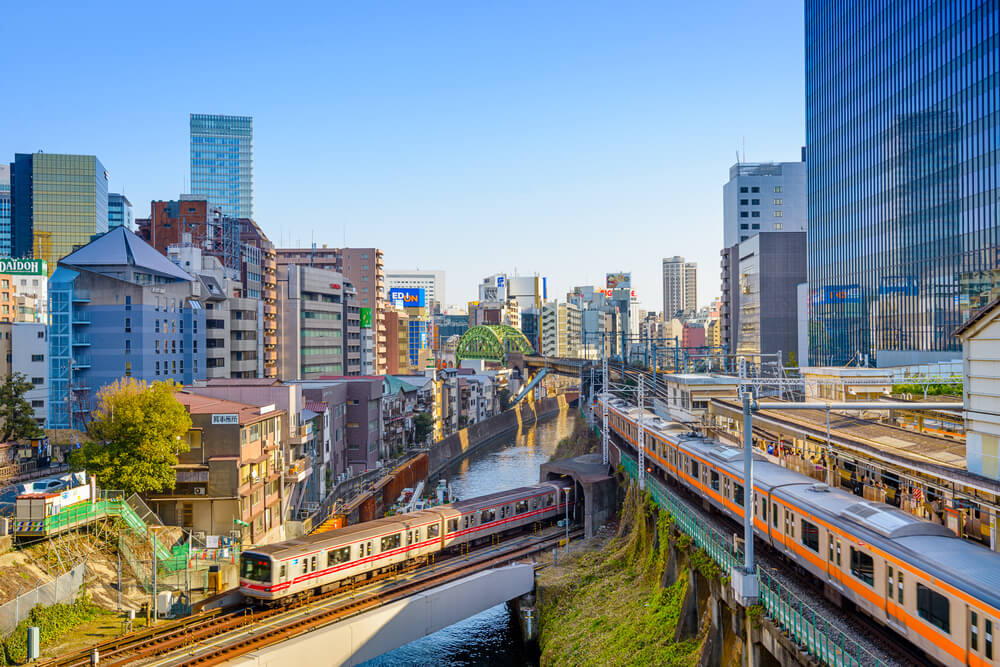 Plans to transform a 217 acre landfill into a forest, by planting 500,000 trees there, have many residents excited, while the trees that have been planted on a 21 acre shopping and office complex have already made a significant difference to carbon monoxide, rooftop temperatures and energy bills in the area.

The city had previously set itself a goal of planting a million trees in the city by 2015.

Did it achieve this?

Yes, and this is what led Tokyo to being officially recognized as a green island.

The government is pushing residents to take part in energy efficiency by offering a generous subsidy to residents who install photovoltaic solar panels. These incentives are being provided to commercial buildings too, helping to ensure that the people of Tokyo make the most of their easy access to sunlight.

When it comes to public transport…

This is how the majority of the city’s residents get around, and the fact that Tokyo’s public transportation system boasts so many smart features helps to encourage this:

Just about every city around the world has now launched several smart city initiatives of its own, and while many of these may still be in their early stages, they are still laying a fantastic groundwork for a truly modern city. From London’s innovations when it comes to its transportation system to the steps that Tokyo has taken to become one of the greenest cities in Asia, each of these cities are great smart city role models for other cities to follow.