Houston, the largest city in the Lone Star State and the fourth largest city in the United States, is known to be a beast of a city that is defined by its high rises, never ending highways, relentless energy, beautiful museums, a widely acclaimed performing arts scene, an exciting nightlife and high levels of humidity. The state was founded in the year 1837 and has been named after Sam Houston, a former president of the Republic of Texas. The city began to thrive after its oil discoveries in the year 1901. Cotton and real estate also helped in expanding its vast fortunes and the development of majestic sky rises and swanky galleries and arcades. A small example of the sheer energy and pride of the city can be seen from the fact that despite being tormented and tortured by the Hurricane Ike in the year 2008, the city managed to stand back up on its feet in no time at all. 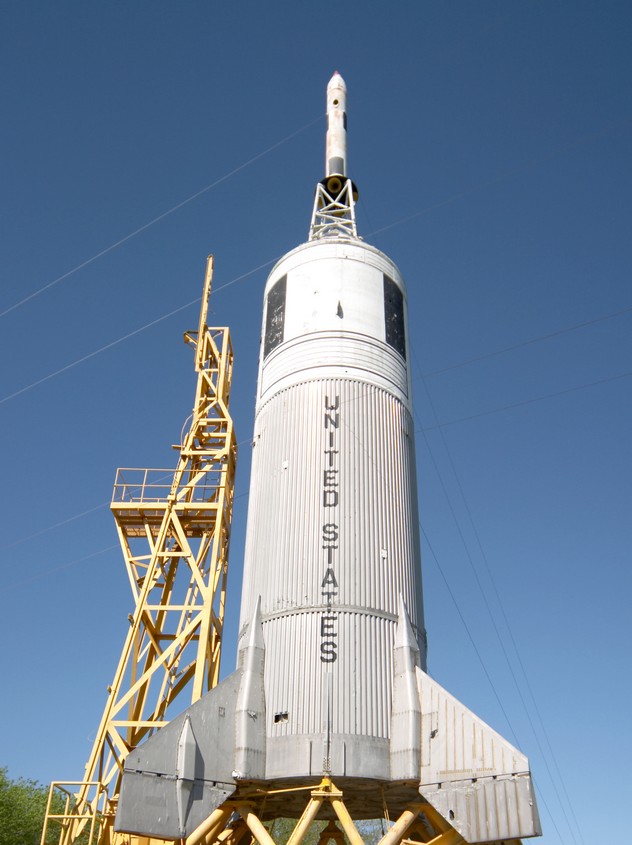 The city is not just about its rodeo events and marshlands. It has become popular as a major tourist magnet for music, food and theater lovers. Houston is also home to iconic American landmarks such as the NASA Johnson Space Center, Houston Aquarium and Space Center Houston. Those visiting the city for the first time would be relatively surprised to notice its multicultural lifestyle and international feel. The presence of exotic cuisines, a range of history museums and art galleries, magnificent shopping opportunities and an above par nightlife does no harm to its image either. A trip to the 6.5 mile shopper friendly underground city is also a major part of that authentic Houston experience.

Houston showcases an independent spirit that makes everything appear to be larger than life – from aerospace excellence to the towering skyscrapers, from its booming oil and shipping industries to world class medical centers and thriving business centers, Houston has it all. Moreover, the multicultural society has also led to a strong emphasis on arts and finding top notch opera shows, symphonies, ballets and theater is hardly difficult. The downtown area remains busy and crowded well after dark and some of the best restaurants, bars and nightclubs of the city are located here. 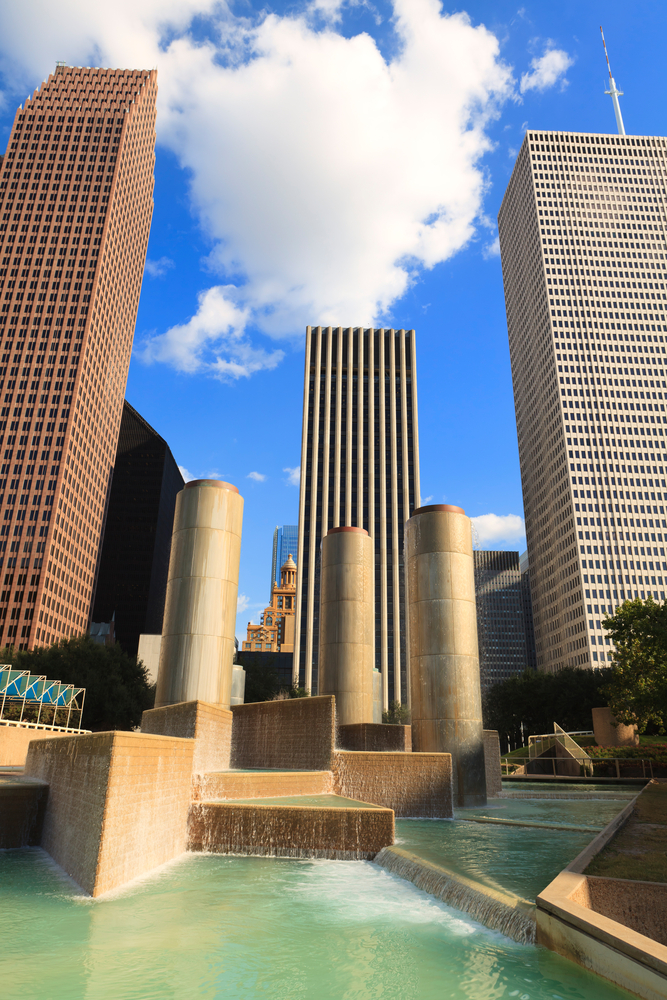 The city suffers from a typical humid subtropical climate where the winds bring in moisture from the Gulf of Mexico and heat from the deserts of Mexico all through the year, similar to nearby Dallas. The summer months are considered to be extremely hot and humid and afternoon thunderstorms and tornadoes are quite common in the city. On the other hand, the winter temperatures remain cool and temperate with no snow and hardly any rain.

Your typical Houston tour revolves around relaxing in your flip flops or sandals, exploring museums, having a fun time in one of the many shopping galleries and arcades and enjoying happy hour drinks under open air decks. The Houston nights are spent enjoying the magnificent theatre and food scene that the city has to offer. The nightlife and bar scene are popular as well with many different options.

Do like exploring Houston? What is your favorite part of the city? Let us know in the comments below!