Texas is the largest state in the lower 48, and Texans make sure you know it. Massive, sprawling Houston, the state’s largest city nestled in the east not far from the Gulf of Mexico, is a good place to start. The city’s somewhat counterintuitive, but always enjoyable, a mixture of worldly sophistication and casual, Texan charm makes it a great introduction to this state that goes big in every way. High culture – museums, opera, and ballet – and low coexist with greater ease than might be imagined possible. For starters, the Houston Museum of Natural Science belies the sharp intelligence and boundless curiosity lurking under the brims of some of these cowboy’s hats. Manmade artifacts salvaged from ancient ruins, dinosaur skeletons, and geological finds can all be found here, along with a popular IMAX theater. Houston further boosts its science chops with the Space Center, where astronauts are trained, missions planned, and thoroughly informative tours now take place. Art enthusiasts can find their bliss at the Menil Collection and the Museum of Fine Arts, kids will appreciate the Children’s Museum and Houston Zoo, and history buffs can relive the Battle of San Jacinto and the intellectual and political journeys of George H.W. Bush. In short, Houston is a cultural and sensory feast.

Amble a few hours west to find San Antonio, itself a smorgasbord of Southwestern cultural history, bearing visible marks of aboriginal, Spanish, and Mexican settlement, plus the Alamo, that ever-enduring symbol of Texan independence and defiance. San Antonio is decidedly more laid back these days than the fighting that took place at the Alamo, with a fun and relaxed culinary and café scene always humming down by the San Antonio River. Several interesting museums and wild theme parks round out the city to make it a uniquely enticing destination, capable of offering serenity and excitement in equal measure.

Not far north, travelers will run into Austin, Texas’s hippest destination. Its music scene has become world renowned, and it draws thousands (celebrities included) for the annual South by Southwest music festival. An independent, creative spirit has long ruled here, but it’s also the state capital, making it an important destination for those looking for a refresher on state history.

Still further north is Dallas, of course, where visitors can find Texas at its most stereotypical. Dallas does everything big: its arts district, malls per capita, steaks, and cowboy hats do everything they can to be biggest, best, and most. This does not, by any means, make for a lack of sophistication, however, as the city offers deep, fascinating museum exhibits on weighty topics like JFK’s assassination and the life and politics of George W. Bush.

There’s plenty more where that came from. In case you didn’t hear it the first time: Texas is big. The Plains outside of Dallas provide ample images of the Texas we all know and love, with fascinating small towns sporting their own sense of what life in the state means. As far west as one can go and still be in Texas, there’s El Paso, with its heavy doses of Mexican culture. And all the way east is the Gulf Coast, for beach- and nature-lovers. Spread your arms wide and keep an open mind – Texas has a lot to offer.

Texas’s third largest city punches above its weight economically, ranking just behind national and global juggernauts like New York City, Los Angeles, and Chicago in factors like corporate headquarters and jobs. All of this broad-based wealth in many sectors has led to booming commercial activity – Dallas is a shoppers’ paradise, with more malls than even seasoned retail addicts are accustomed to. Dallas contains far more of interest than just chain stores and retail giants, however, with a downtown and wider Central Dallas stuffed with interesting museums and one of America’s largest art districts. A centerpiece of this cultural bouquet is the Sixth Floor Museum, which thoroughly covers the assassination of John F. Kennedy from the very place his shooter stood in an exhibit as fascinating as it is haunting and unsettling. Segue to lighter attractions a short walk or drive away at the Dallas Museum of Art, Perot Museum of Nature and Science, and the Meyerson Symphony Center, just a sampling of the wide range of world-class artistic and educational institutions conveniently located in Central Dallas.

Dining in Dallas trends upscale. Mexican and Southwestern cuisine certainly leave their mark, and fans of this food will not be left wanting. But Dallas serves up top-notch cuisine from around the world, making nourishment an absolute treat after a day spent pounding the shopping mall tiles and absorbing heavy loads of factual and cultural inspiration. 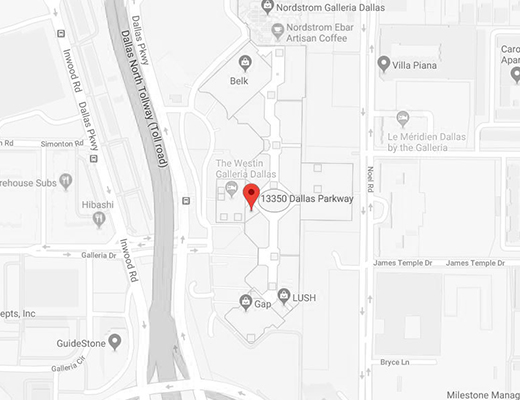 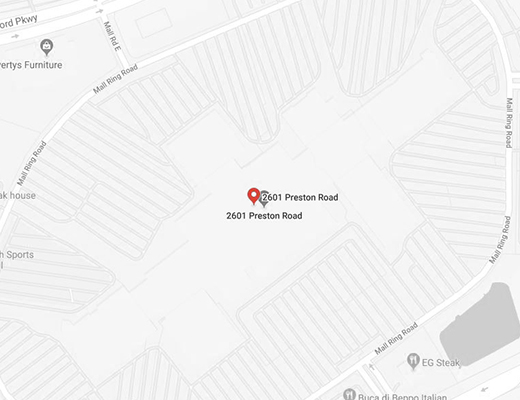 In a state that does everything big, Houston is the biggest settlement. If New York, America’s biggest city, epitomizes East Coast hustle, L.A. effortless West Coast suavity, and Chicago the Midwestern can-do spirit, Houston has carved out its own niche as America’s fourth largest metropolis, a sophisticated capital of cowboy culture sprawling to the size of some East Coast states. Despite having every reason for boundless confidence, this fast-growing city takes nothing for granted, exhibiting impeccable taste in cuisine and the arts, unprecedented ingenuity in technology and the sciences, and an incorruptible down-home attitude that underlies it all. Snobbish naysayers will find their first surprise in the Museum District, where the Menil Collection, Museum of Natural Science, Museum of Fine Arts, the Children’s Museum of Houston, and so many more offer a dizzying array of impressive art collections, scientific wonders, intellectual curiosities, and good old fun. Houston’s list of top-notch museums goes on and on, but it excels, as well, at showcasing Texan history and culture via rodeos, excellent barbecue, historical sites, and local oddities like the Beer Can House, a charming example of Houston folk art. This seemingly incongruous swing of the pendulum from high culture to low is only so for those who haven’t spent time in Houston appreciating how well it all really works. 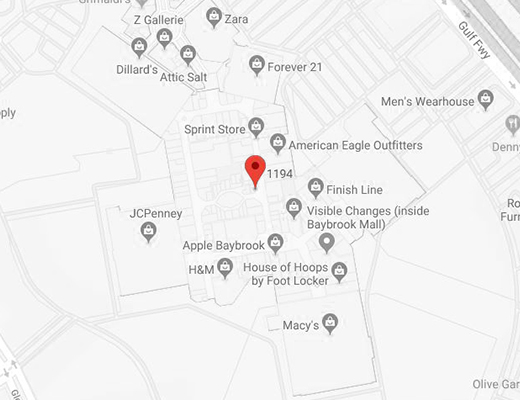 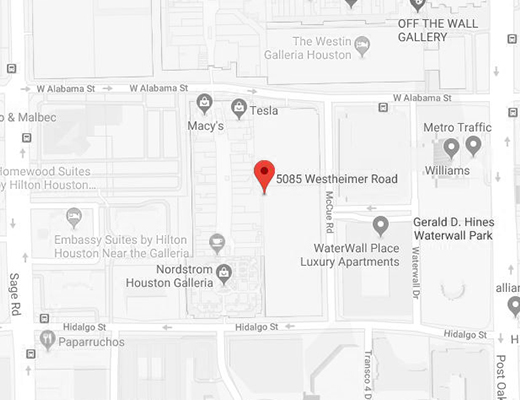