Texas – you either love it or hate it. It may not be the most adventurous destination but its cowboy style lifestyle, warm environment and sultry dancing ensure that you’re bound to have a good time while in Texas. One of the best places to visit in the state is the city of Dallas. It is home to a wide range of historical and cultural attractions and is also known to boast of a magnificent live music scene and nightlife. The people of Dallas believe that they’re truly special, but this is just one of those many things of the Texan charm that makes it stand out. There’s no holding back in Dallas. In fact, the locals are famous for living life large and being very vocal about it. Well, things aren’t exactly cheap in Dallas, but you can expect to get value for your money – right from world class shopping to a variety of regional cuisine, from fun attractions for people of all ages to large outdoor spaces – there is something for all sorts of tourists in Big D.

Contrary to what  most Americans believe, Dallas doesn’t have any oil riches. It became famous as a prairie trading post and its wealth has come as a result of trade and finance using oil reserves and cattle as collateral. However, it wasn’t smooth sailing for the city all throughout its history. The city’s image went down the drain with the Kennedy assassination in the year 1963. For years Dallas tried to throw away this weight and restore its confidence. After years of neglect and constant upheavals within the system, it now seems that Dallas has finally emerged from its post Kennedy slumber and has once again transformed itself into the world class metropolis that people knew it to be. 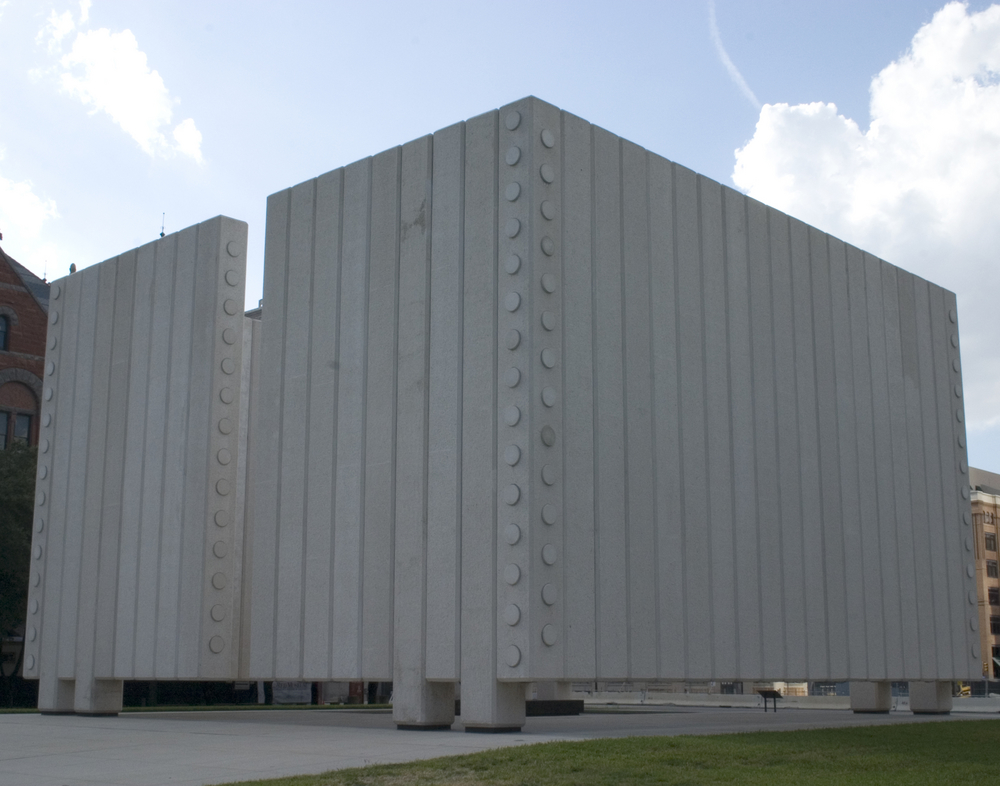 What makes Dallas so special is that it is a mythical city – one where the past beautifully combines with the present to offer tourists some of the most fantastic cultural sights and legends. The cheerleader and cowboy culture are also known to be extremely popular all through the city and an upscale dining scene along with some of the hottest bars in the US ensures that there is never a shortage of things to do. The nightclubs aren’t too shabby either.

History and culture buffs visiting Dallas cannot skip out on the Kennedy assassination memorial or the massive 68 acre arts district. Shopping maniacs will revel in the fact that Dallas boasts more malls per capita than any other city or town in the US. The Cowboys Stadium and Reunion Tower, two of the greatest architectural masterpieces of the city, are also worth visiting. 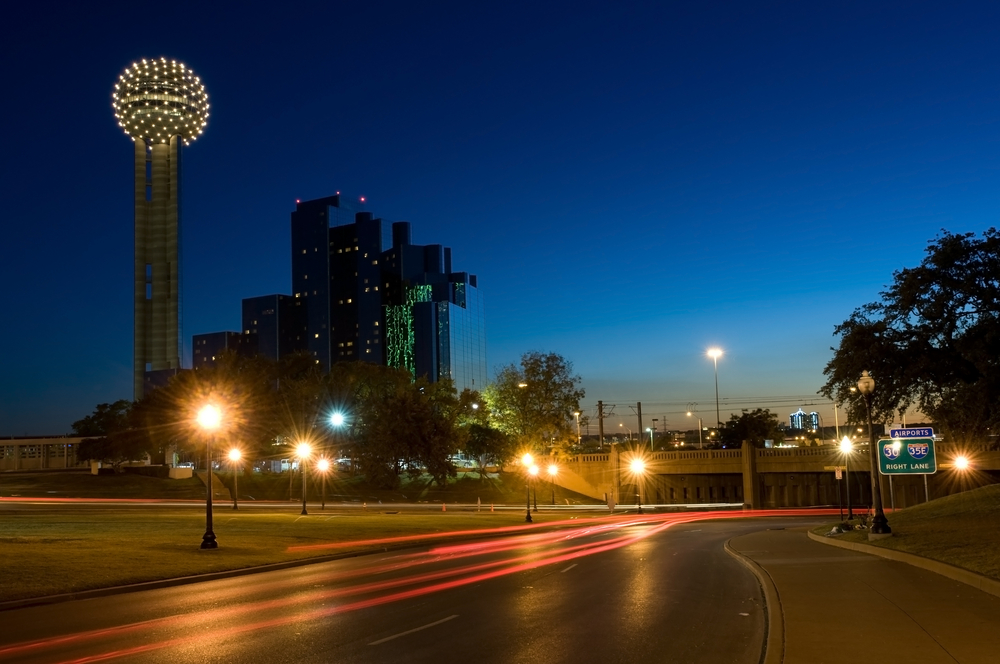 Don’t expect to find a lot of outdoor activities while in Dallas. After all, the city doesn’t have the luxury of having its own mountain range or coastline. That being said, it does offer its visitors with a number of parks and gardens and vast outdoor spaces that allow for the perfect day outside. One of the places worth visiting include the White Rock Lake Park, famous for its pecan forests and prairie landscapes. Adventure lovers would also love to embark on a horseback trip to the surrounding countryside, a kayaking journey through the Trinity River or a jet ski  ride in one of the many lakes located close to Dallas.