The Trendiest Travel Spots for 2018

Are you going to be taking a vacation this year?

If so, take a look at these travel destinations that are predicted to be amongst the trendiest places to visit in 2018.

Located in the Adriatic Sea, to the east of Italy, Croatia consists of 1246 islands, and is actually one of the sunniest spots in Europe. 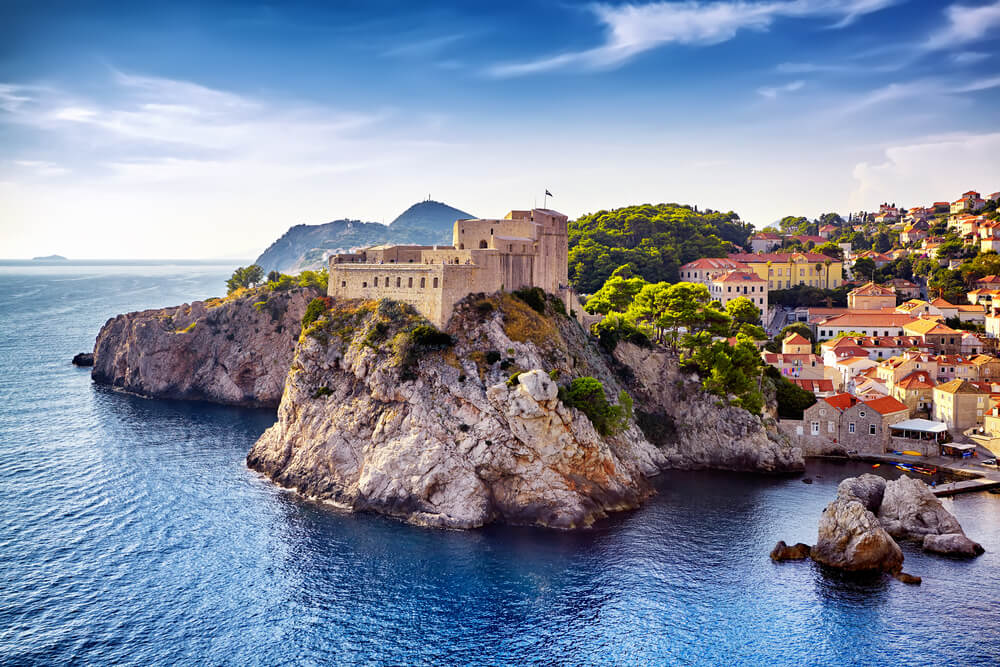 Of course, you are likely to need some help deciding which islands to visit. Here are some of the most popular ones:

It is about to get even better…

Up until now, travelling between Croatia’s different islands was not easy, due to unreliable public ferries and expensive charter boats.

However, 2018 sees the launch of UberBOAT, a new venture by the popular ride-sharing app.

As you can guess, UberBOAT is all about on-demand boat transfers, as well as private tours, making it so much easier to explore all that Croatia has to offer.

The largest national park in Cambodia, the Botum Sakor National Park stretches across the south west of the country, and boasts a wide range of ecosystems, from evergreen rainforests to coastal plains.

As you can imagine, there is plenty to see here, but there is one part of the park that tends to be the highlight for most visitors…

This is the 700 square mile Southwest Elephant Corridor, home to the largest population of Asian Elephants in Cambodia. You will also find everything from waterfalls to saltwater crocodiles to traditional villages here, meaning that this area should be the focal point of your visit.

Because this is the year that Shinta Mani Wild Bensley Collection is going to be opening up in the park.

Wondering what this is?

It is a luxury eco-camp, set along a beautiful river and waterfall, offering a view unlike any other. Here are a few of the amenities that this camp will be offering up:

The third largest of Australia’s islands, Kangaroo Island is all about wildlife, bushland, adventure and exploration.

This is the place to go if you want to experience true Australian rugged natural beauty, and the best part is that it can be reached in just half an hour from Adelaide.

As you can imagine from its name, plenty of animals call Kangaroo Island home, from kangaroos to wallabies to koalas, which are now actually overrunning the island. 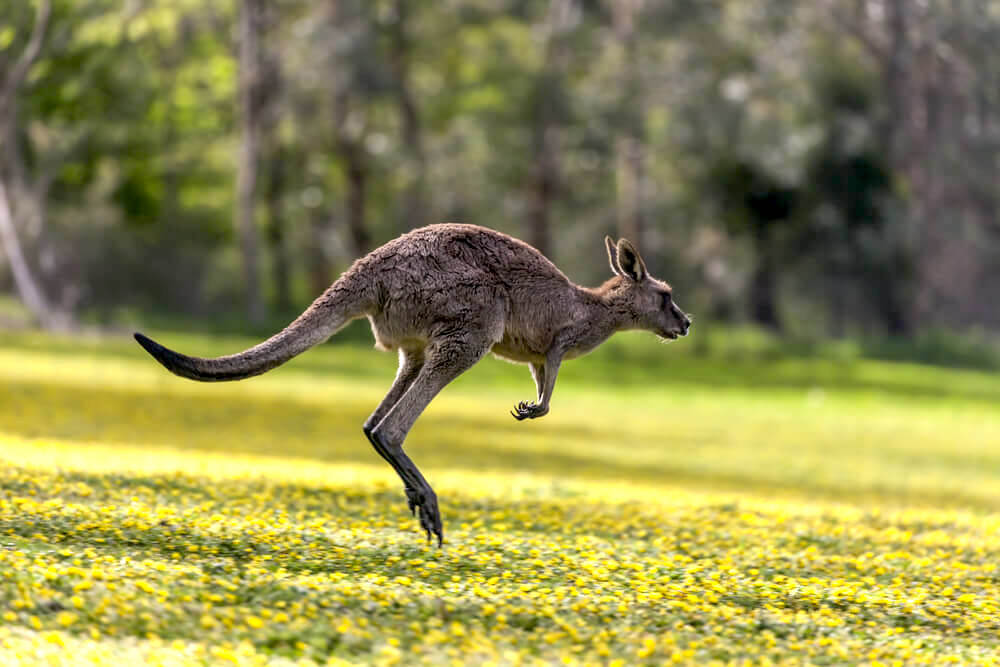 The island is only home to 4500 people, and they live a slower, more relaxed, pace of life, which is something that most visitors really appreciate.

Wondering where to stay?

There are actually quite a few accommodation options, ranging from the budget to the luxury.

Then take on the new Kangaroo Island Wilderness Trail, which only opened last year. The trail stretches out for 61 kilometres, taking about five days to complete.

Saudi Arabia has been trying to focus on their tourism trade for a few years now, but there has been one major problem…

The country does not actually allow tourists to visit.

Because this is all set to change this year in 2018, with plans in place to begin issuing tourist visas in the first quarter.

Saudi Arabia is trying to change their image, with a huge redevelopment project currently underway to create a range of luxury resorts. They are also lifting their ban on cinemas, while now allowing women to drive.

So, what is there to do in Saudi Arabia?

Quite a few things:

The best part of it all?

So little of the country has actually been seen by outsiders, so by visiting in 2018, you will be amongst the first tourists to see all of these incredible places.

A city rich in cultural gems, Hoi An was granted its UNESCO World Heritage Site status in 1999, and tourism has been increasing rapidly ever since then.

Many would say that Hoi An is one of the most atmospheric of Vietnamese cities, because it has everything from grand architecture to a well-preserved historic district, giving you a balanced taste of old and new.

Vietnamese cuisine is definitely one of the highlights of visiting this country.

Hoi An is the perfect place to taste the country’s exquisite delights, with these restaurants in particular being stand-outs:

Other than eating, there is plenty else to do in Hoi An…

The city’s Old Town is one of its main attractions, as is the Japanese Bridge, which was built in the early 1600s. There are also quite a few museums to tour, from the Museum of Folk Culture to the Hoi An Museum of History and Culture. 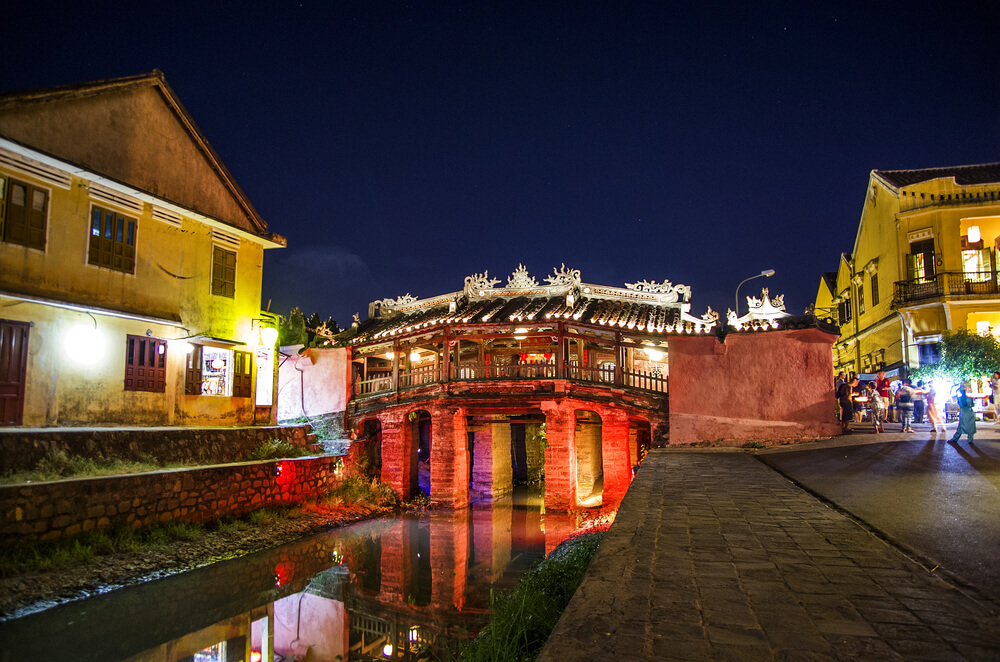 Try hiring a motorbike to explore the city, or take a boat ride through the water coconut groves. Kayaking is another popular activity, as is scuba diving and snorkelling, with daily boat trips to Cham Island for this purpose.

Wondering what makes 2018 so special for Vietnam?

The fourth largest city in Brazil, Salvador is often overlooked in favor of its larger neighbours when it comes to tourism, but it has recently been emerging into the spotlight.

Up until recently, its city center felt almost like a ghost town, but this has been rapidly changing, with its 400 year old buildings bursting with life once again.

The city has an energy that really needs to be felt to be understood, and this is partly due to the fact that Salvador is the musical and cultural center of Brazil. No matter where you go in the city, you are likely to hear local beats wafting down the streets.

The increase in tourism has urged the city to improve its public transportation options, and it now offers everything from a user-friendly shuttle bus from the airport to the city, to a new Metro line.

These are some of your options:

When should you visit?

Well, that depends on the vibe that you are after. February is the month of Carnival, so if you would like to see the city’s famous street parties, this is the month to visit. Other than that, December through to April are the best months, as this is summer in Salvador. The rainy season is in June and July, so you are best skipping these months.

Singapore may be small, but this island country is one that many have heard of all around the world.

Because it is constantly making a name for itself, with recent accomplishments being the fact that it boasts six of the best bars in the world, as well as 47 Michelin stars, making this the perfect destination for foodies. 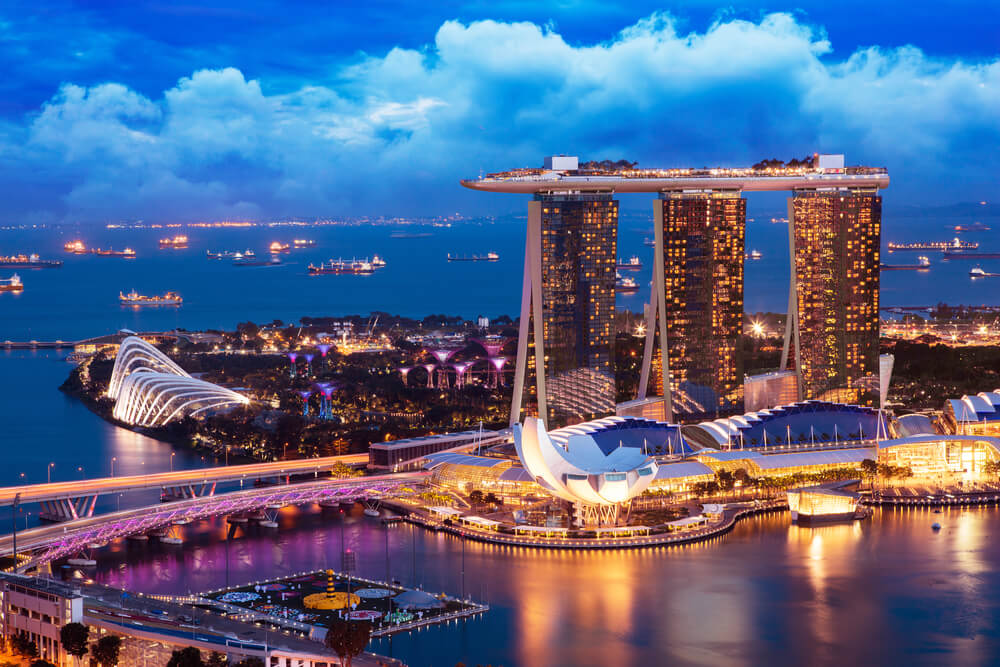 If you are a foodie, then you will likely have already heard of Singapore’s delicious culinary scene, with everything from local street stalls to fine dining restaurants being worth a visit.

But with Singapore constantly expanding on its reputation, what makes 2018 the year to visit?

All of the new accommodation options that will be available to you. The Andaz has recently opened, with its fine dining restaurants arranged in a traditional hawker court fashion on the 25th floor, while the Raffles Hotel, the most iconic in the country, is undergoing its first revamp since 1991, and will be welcoming three new celebrity chefs to its roster.

There are many that think that Singapore is a destination solely for city-lovers, but this is not strictly true…

While there is no denying that Singapore is an extremely built up country, there are many places to go where you can get away from it all. The Singapore Zoo is laid out in an open-plan way, making you feel as though you are walking through a rainforest, while the country’s beaches offer a quiet respite. The Botanical Gardens are also not to be forgotten, while Fort Canning Hill features a number of historic landmarks.

Of course, for those who do love city life, you will love all that Singapore has to offer, from its glittering shopping malls to its pulsating night life.

February to April tend to be the best months to visit, as this is after monsoon season, but before it gets too hot. There are now so many new non-stop routes to this island nation, making it easier than ever to pay it a visit. Do not worry about airport queues either, since Singapore’s Changi Airport has long since been known as being the best in the world.

If this is your first time visiting South East Asia…

You may want to take advantage of Singapore’s convenient location and combine your visit with a few other countries. The islands of Indonesia are just a short boat ride away, while Malaysia is accessible by both train as well as car.

If you have not yet started planning your 2018 vacation, these are definitely some destinations worth considering. From island-hopping around Croatia to desert camel rides in Saudi Arabia, each of these places promises a once-in-a-lifetime experience.