No matter what your favorite Game of Thrones scene may be, chances are that its location played a huge role in this, as is the case with so many scenes from the series. For those of you who want to experience the Seven Kingdoms for yourself, OROGOLD has put together some incredible Game of Thrones inspired travel destinations.

Croatia
Those of you who visit Dubrovnik will instantly recognize it as King’s Landing, as well as the location for the doomed Purple Wedding. Although you may not find the dragon skulls, the castle and winding passageways are all within the city. Located at the south of the country, Dubrovnik is commonly known as the ‘pearl of the Adriatic’, and visitors find it difficult to leave without being first captivated by this enchanting city. Just 600 meters away, you will find the island of Lokrum, which was used for many scenes depicting Qarth, and is just one of many stunning islands that are sprinkled around the country. Serious fans will also want to head to Split, on Croatia’s Dalmation Coast, a city that is always buzzing, and was one of the main spots for filming the city of Meereen. 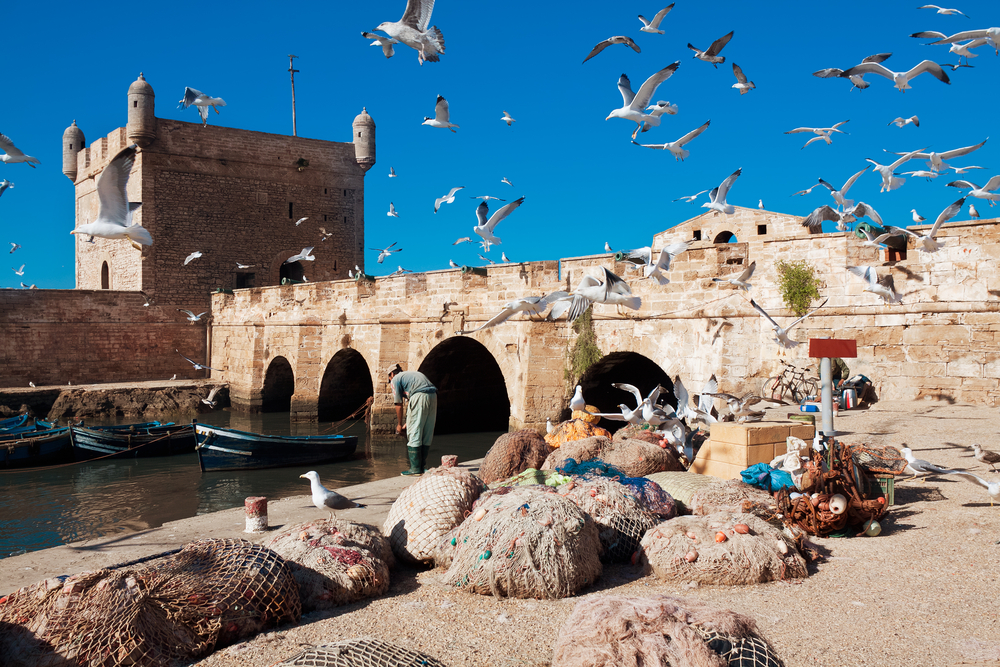 Morocco
The stunning backdrops for the lands of Yunkai and Astapor, where Danaerys puts together her army, can be found in Morocco, at the UNESCO World Heritage sites of Essaouira and Aït Benhaddou. Essaouira, with its fortified walls and fishing harbor, is a town that has not yet been completely taken over by tourism, and has a rich culture and strong traditions. While here, OROGOLD highly recommends heading down to the marina and enjoying some fresh seafood cooked right in front of your eyes – a delicious local tradition definitely not to be missed! As for Aït Benhaddou, this stunning destination is located in the Ouarzazate province, on the edge of the Atlas mountains, and, with its mud-brick buildings, displays Southern Moroccan architecture at its finest. 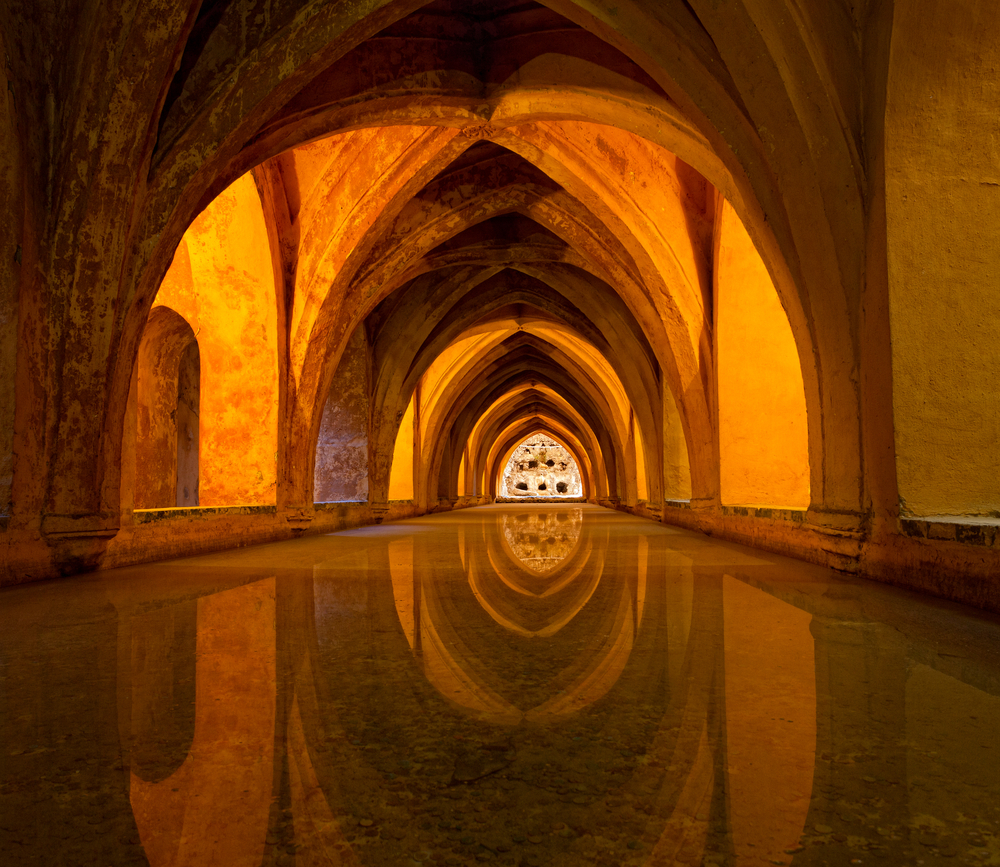 Spain
The latest Game of Thrones series features the flamboyant Andalusian capital of Seville, with the Royal Alcazar setting the scene for Dorne Palace. Originally developed by Moorish Muslim kings, this royal palace is another UNESCO World Heritage site, and its ornate arches in the Courtyard of the Maidens are also the setting for House Martell’s Water Gardens. While in Seville, OROGOLD recommends staying at the Alfonso XIII Hotel, as this is where the cast and crew stayed in between filming. About an hour outside of the city lies Osuna, where more dramatic scenes from the most recent series were filmed. This small town is trying to encourage Game-of-Thrones-related tourism, with restaurants and cafes coming up with special dishes that represent the characters and the show.

Previous Game of Thrones destinations have all reported huge increases in tourism numbers ever since their locations have been aired. For this reason, if you are hoping to visit a Game of Thrones location, OROGOLD highly recommends planning this well in advance, and being prepared for large crowds of eager fans, who, just like you, want to experience these magical settings first hand.