Shopping is one of Kuwait’s main attractions, and the variety of shops that you will find can seem endless. In addition to the large waterfront shopping malls and designer boutiques, Kuwait also has many traditional open air markets that are definitely worth a visit. OROGOLD reviews the best shopping spots in Kuwait.

The Avenues
The Avenues shopping mall is not only the largest shopping mall in Kuwait, but also one of the biggest in the world. The mall, with over 850 different stores and services, attracts over 20 million visitors a year, and was designed to reflect the natural lines of the Arabian Desert. It is split into four sections; the first featuring over 200 lifestyle stores and a cinema complex, the second containing higher-end shops and international designers, the third area is considered to be the largest luxury shopping destination in Kuwait, and the fourth is inspired by shopping areas in Europe, with many international stores that have opened for the first time in Kuwait. The mall also has a SoKu area, inspired by New York’s Soho, as well as a traditional Souk-inspired area. 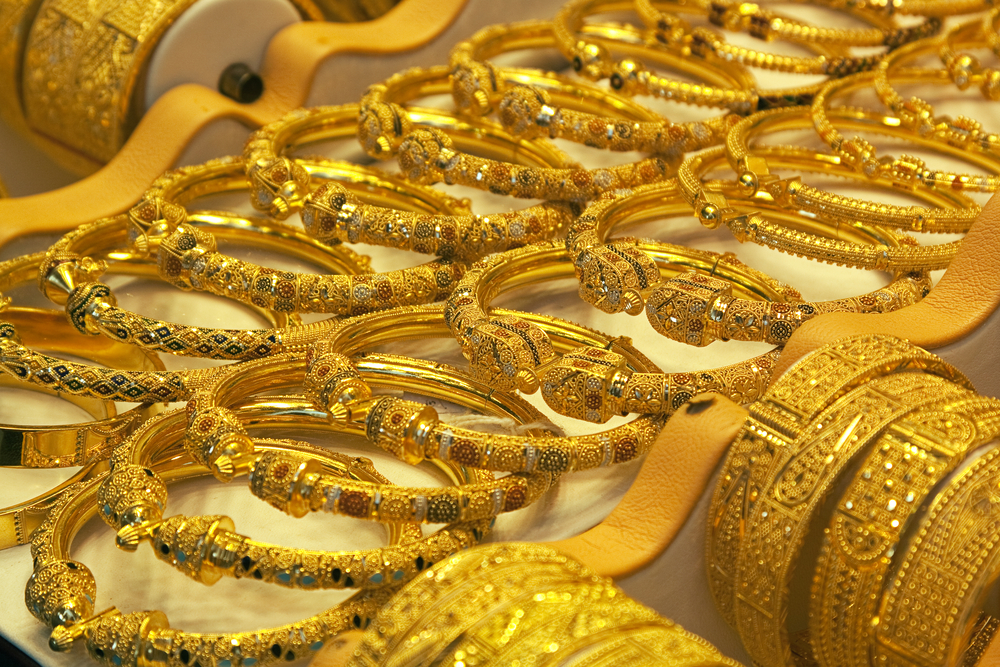 Gold Souks
The Middle East is known for being a great place to buy gold jewellery, and Kuwait is no exception. You will find many souks selling a vast array of gold jewellery and ornaments, and even if you aren’t looking to buy any gold, the narrow streets packed with glittering stalls and shops are a must-see. Since the government strictly regulates the quality of all gold merchandise, Middle Eastern gold is said to be some of the purest you will find. The price of gold is the same all over the world, so although you do need to negotiate before purchasing, it is important to keep in mind that you are negotiating the making charge rather than the price of the metal itself. 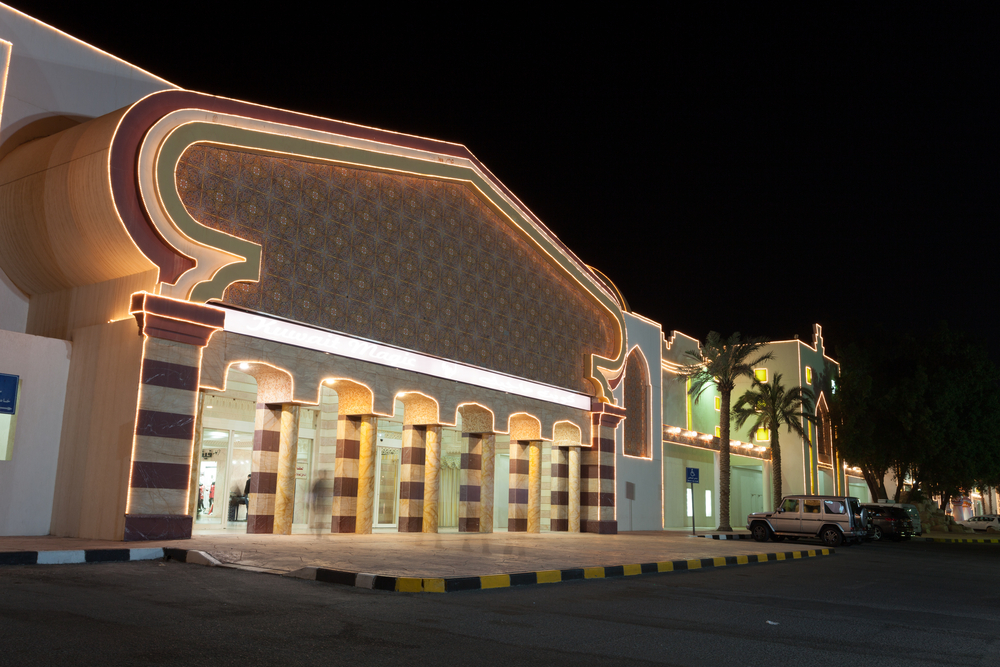 Kuwait Magic Mall
This is a state of the art mall located right next to one of the best beaches in Kuwait. The mall itself is architecturally impressive, with a whole floor being decorated like an Egyptian tomb, complete with replica stone pillars. As well as many designer boutiques and outlet shops, the mall also has a large play zone and amusement center for children, with many games and funfair rides. As well as the many restaurants and bars, there is also a large food court if you prefer casual dining. 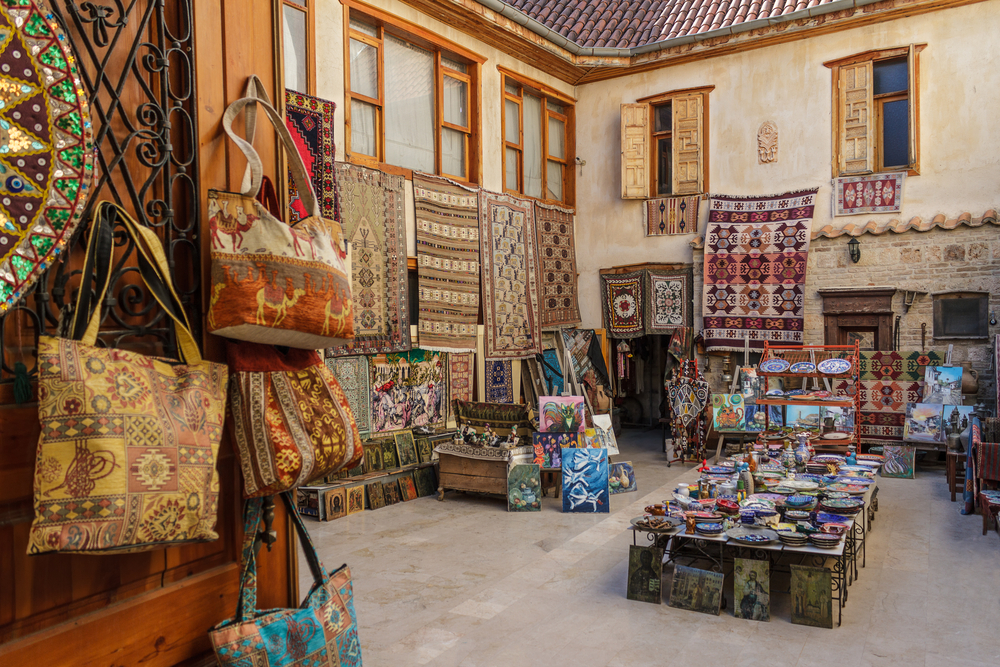 Traditional Markets
Even though there are so many modern boutiques and malls in Kuwait, the traditional open air markets still attract millions of tourists a year. Central Kuwait has many streets and passages lined with shops that specialize in different items, from clothing to spices. Fridays are when the majority of open air markets are on, each selling an amazing array of products. Bargaining is essential at all of these markets, so make sure you do not buy items at the first price offered.

With such a great range of shops, both international and local, Kuwait is the perfect destination for a shopping trip. All of the malls and markets also have restaurants and bars either in them or nearby, so it is easy to plan a shopping trip for the whole day as there are plenty of places to stop for a break and a snack.