It is now commonly known that the Western diet, which is high in processed ingredients and low in nutrition, is not doing us any good, leading to an increase of obesity cases as well as other diet-related illnesses. A great way to get around this is to take inspiration from some of the healthy cuisines around the world, which have given their countries high life expectancies and a stronger immune system to combat any diseases that may arise. OROGOLD reviews some of the healthiest cuisines around the world.

Mediterranean
For quite a few years now, the Mediterranean diet has been deemed as the healthiest cuisine in the world, with Greek and Lebanese food being some of the most popular from the region. Traditional Greek food makes use of dark leafy greens, beans that are high in fiber, lentils, grains, olive oil and fresh fruit. These all boost the immune system, help to fight cancer and reduce the risk of heart disease and diabetes. Often, Greeks will share small plates of food, called meze, eating just a small portion of meat alongside the more common Greek staples, most of which are low in calories and contain healthy fats, leaving you feeling satisfied for a longer period of time. According to research carried out by Harvard University, adopting a Mediterranean diet will reduce your risk of cancer and heart disease by up to 25%, which definitely makes it worth a try! 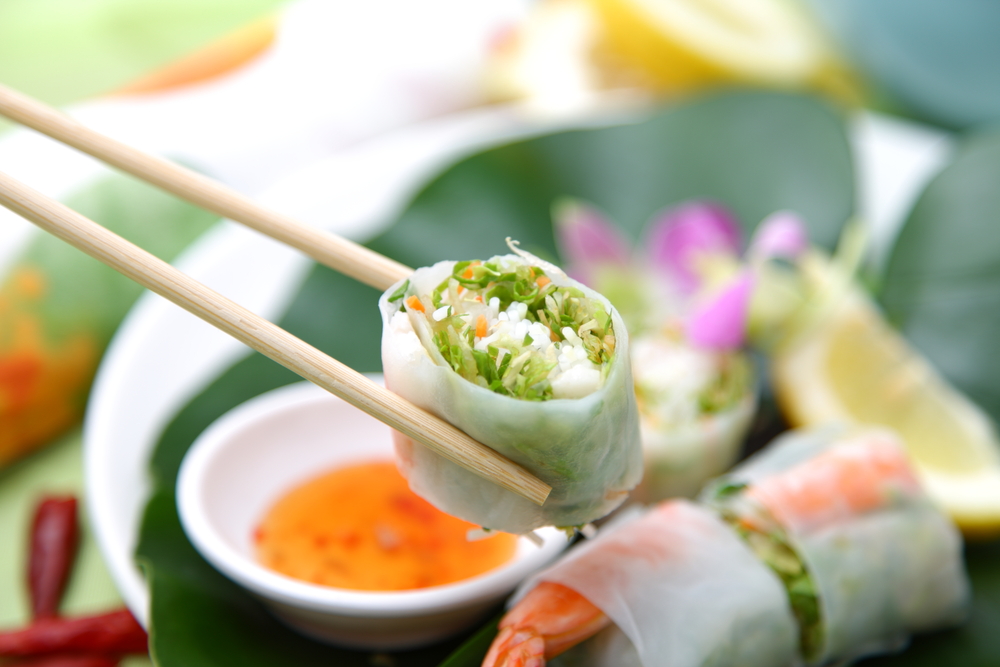 Vietnamese
The cooking techniques that are used to prepare Vietnamese food are one of the reasons that the cuisine is considered to be extremely healthy. Rather than frying ingredients in oil and then covering them in a heavy, calorie-rich sauce, the Vietnamese prefer culinary techniques that make use of water and simple broths. Fresh herbs are usually the star of a dish, and fresh vegetables and seafood are also frequently used. Many traditional Vietnamese herbs, such as star anise, cilantro, Thai basil and mint, have been used throughout history to cure all sorts of ailments, with many of them now proven to help with digestion and reduce inflammation within the body. 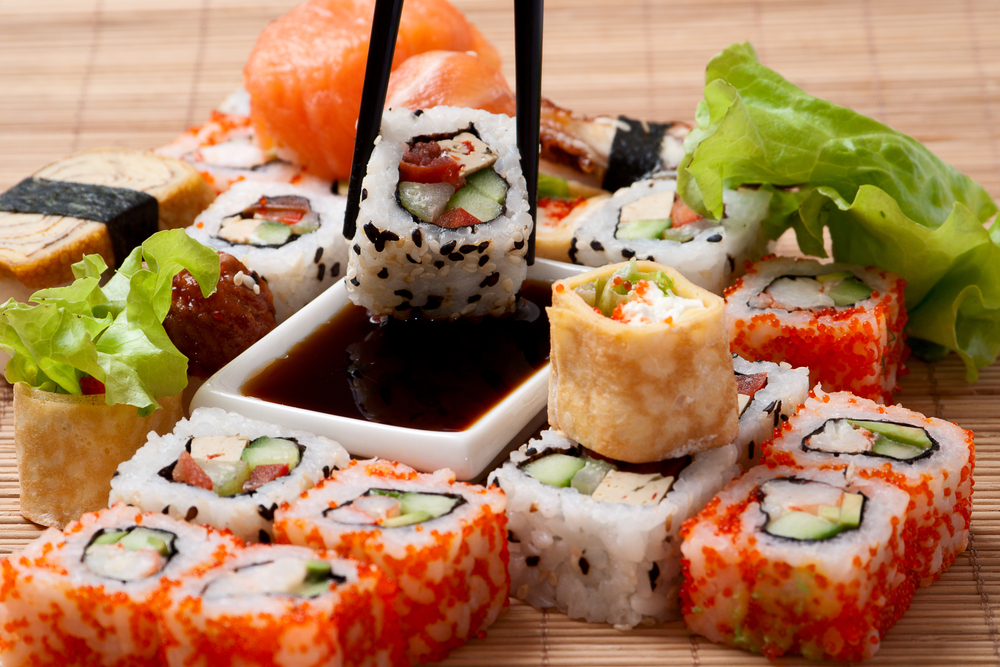 Japanese
Not only do the people of Japan have the highest life expectancy in the world, but they also have the lowest rate of obesity, both of which can be attributed to their healthy diets. Rather than a large meal served on a single plate, the Japanese serve up their perfectly balanced, low-calorie foods in multiple bowls, helping to slow down the eating process. The Japanese also practice Hara Hachi Bu, which means ‘eat until you are 80% full’. This means that, when compared to the average American, the Japanese are consuming 25% less calories on a daily basis. Japanese cuisine also contains many staple ingredients that are fantastic antioxidants, including green tea and yams.

Whether you live in the midst of a city, or somewhere more rural, there are so many more types of ethnic cuisine available to us that wouldn’t have been so common a decade ago. Rather than eating out at ethnic restaurants, try preparing some popular dishes yourself at home, as this is the best way to incorporate another cuisine into your diet whilst being in full control of everything that you are putting into your body.