Australia is such an excitingly diverse country, offering up something to appeal to just about everyone.

Whether you want to spend your days wine tasting, relaxing on a white sandy beach, or indulging in some outdoor adventure, here are the top ten luxury destinations in Australia.

Listed as a UNESCO World Heritage Site since 1982, Lord Howe Island is a natural paradise that lies about 700 kilometers north-east of Sydney.

The crescent-shaped island is actually a volcanic remnant, and since conservation is key when it comes to a natural wonder such as this, only 400 tourists are allowed onto the island at one time.

Wondering what there is to do on Lord Howe Island?

For those who love nature and outdoor adventure, there’s plenty, such as: 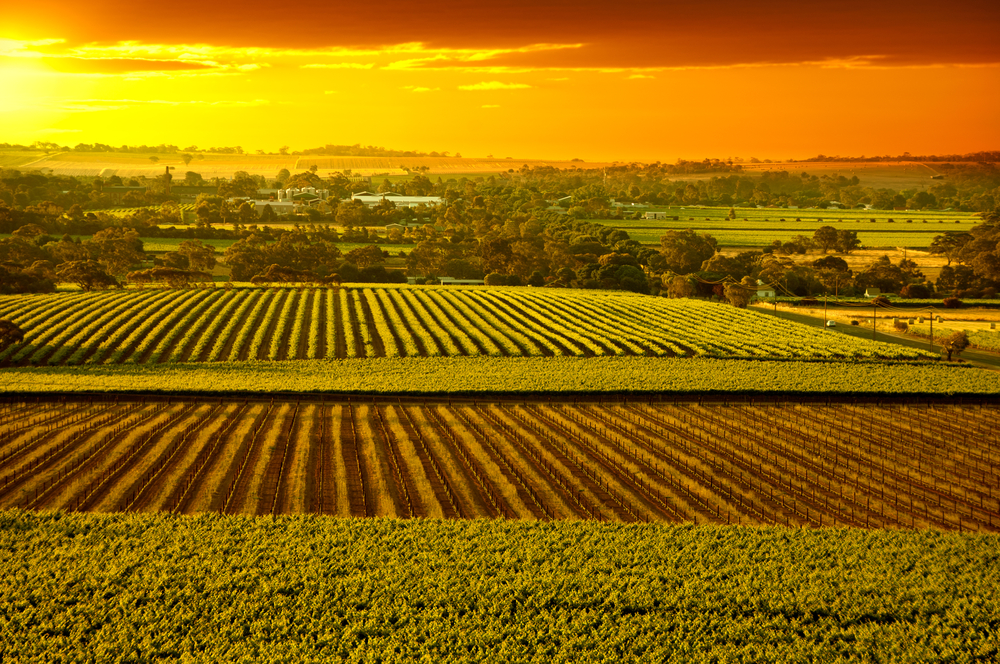 Located just an hour’s drive from the city of Adelaide, the Barossa Valley is one of South Australia’s biggest draws.

Because this is one of the top spots in the country for those who appreciate fine food and wine.

This is where you will find some of the most famous names in the Australian wine industry, with everyone from Penfolds to Wolf Blass to Jacob’s Creek having a winery here.

Only visiting the Barossa Valley for a short length of time?

The best way to explore its food and wine offerings is by taking the Butcher, Baker and Winemaker Trail.

You will need a car or a bike to properly follow this trail, as it encompasses a few of the different towns in the Barossa Valley. Begin at the Barossa Visitor Information Center, where you will be given a map and a picnic basket, and then follow the trail to fill your basket with delicious gourmet foods and wines.

Daylesford is a spa town that lies about 80 minutes from Melbourne Airport, making access relatively easy.

This is the spot where many locals head to for weekend getaways, because not only is it a prime spot for rest and relaxation, but it also boasts so much natural beauty.

What makes Daylesford such a popular spa destination?

Most of this runs through Mount Franklin, meaning that not only does the water taste incredible to drink, but it also contains several minerals that lend their natural healing properties to the water.

Out of the 100 natural mineral springs in Australia, 82 of them can be found in Daylesford, and the spas located here take full advantage of this natural asset.

Wondering which spas to visit?

The Hepburn Bathhouse and Spa is a must. This establishment has been running since 1895, and offers everything from a salt therapy pool to a relaxation pool, along with several different therapies and treatments. 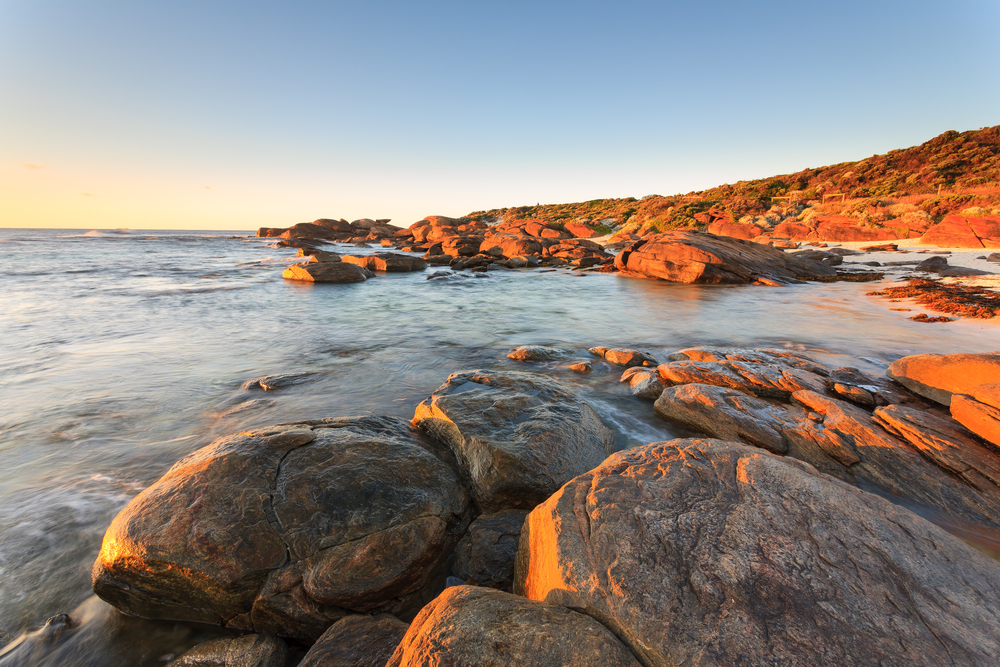 It takes about three hours to drive to the Margaret River region from Perth, but the journey is most definitely worth it.

This is another popular food and wine destination, and while it may not have quite as many wineries as the Barossa Valley, the wineries that are located here are all quite premium in nature.

The Leeuwin Estate boasts some of the country’s best wines, while Cullen Wines are known for their sustainability and biodynamic wine production processes. The Voyager Estate, as well as Woodlands Wines, are also worth a visit, not only for their wine but also their stunning views!

Once you have had all of the food and wine you can handle, spend the rest of your time in Margaret River checking out some of the region’s outstanding natural features, such as:

Packed with history, natural beauty, and some of the best seafood in the country, East Coast Tasmania has so much to offer.

The beaches here have won numerous awards, making these golden sandy stretches the first point-of-call for many tourists.

Wondering which the best beach is?

Well, everyone has their own opinions of course, but few would argue about the Bay of Fire being the finest beach in Tasmania. In fact, it has been listed by Lonely Planet as one of the best travel destinations in the world.

Because this remote beach features a rugged and untouched air that is hard to find in this day and age. There are luxury hotels and cottages dotted along the beach too, making it easy to spend your entire stay here.

Another gorgeous pocket of wilderness that you need to visit is the Maria Island National Park.

Access to the island is by ferry, meaning that you will likely need to plan a day trip around this park. Since cars are not allowed on the island, this is such a tranquil place to visit, with the only permanent residents here being a wide array of different wildlife species. 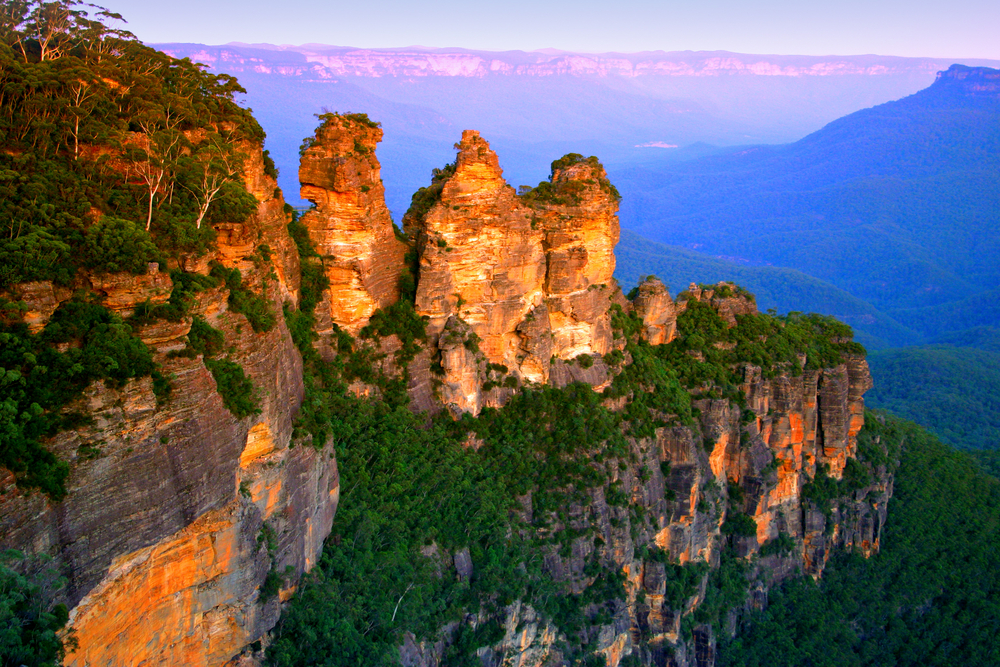 Surrounded by eucalypt forests that create a blue haze around the mountains, giving the range their name, the Blue Mountains consists of 3861 square miles of forests, canyons, waterfalls, and so much more.

By foot! There are 87 miles of walking trails to choose from here. These will take you past everything from extravagant rock formations to the top of sheer cliffs, with extraordinary views to be found around every new corner.

There are a number of different spots to check out in and around the Blue Mountains, such as:

The Top End of Australia features such a diverse range of attractions, boasting everything from ancient culture and natural landscapes to bustling, cosmopolitan cities.

When it comes to exploring the Top End, there are four main regions that you should visit: 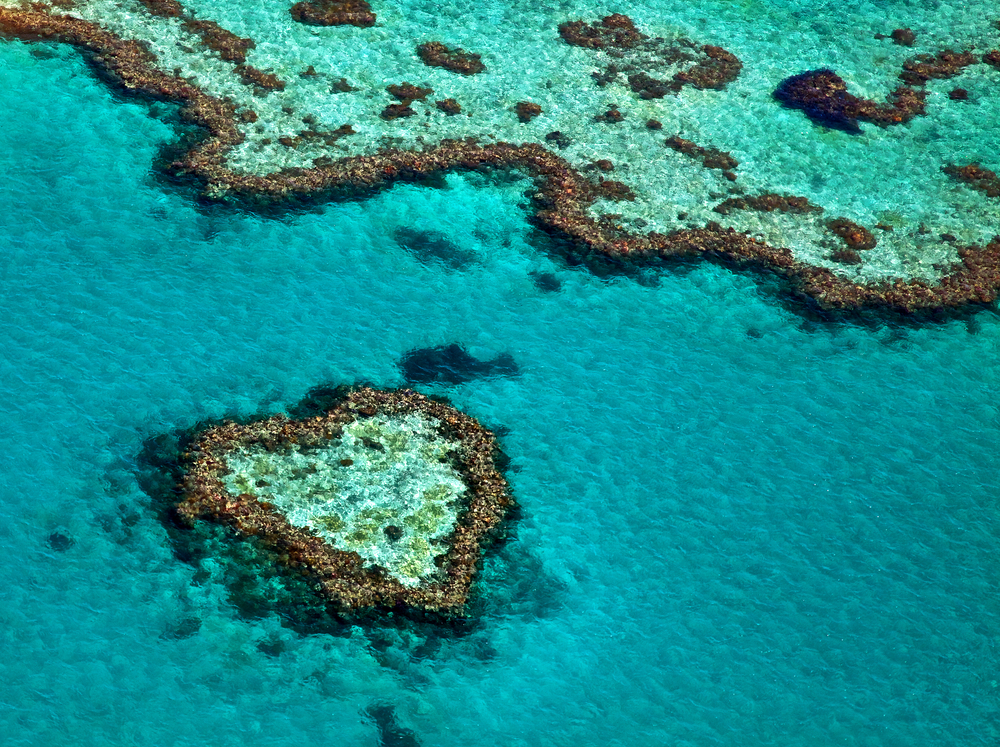 Stretched out along Australia’s east coast, the Great Barrier Reef consists of precious chains of coral, along with paradisical islands and the oldest continually surviving rainforest on the planet.

The coral reefs here are one of the area’s biggest attractions, stretching out for about 2300 kilometers. This ecosystem is home to 10% of all of the coral in the world, and the best place to check this out is at the Great Barrier Reef Marine Park.

Not only is this park home to beautiful coral reefs, but it also consists of rainforest, mangrove swamps, lagoons and beaches.

This region of Australia is also where you will find the famous Whitsunday Islands. This archipalego is known for being one of the most spectacular in the world, and there are 74 islands to explore here. Some of the islands, such as Hayman Island, features five star accommodation and the most luxurious of features, making them perfect for a relaxing getaway.

While the Ningaloo Reef may not be as famous as the Great Barrier Reef, this UNESCO World Heritage Site is still definitely worth a visit.

This is one of the longest coral reefs in the world, and was declared a marine park in 1987 for conservation purposes.

There are over 250 coral species to be found here, as well as more than 500 fish species, making this one of the most diverse marine ecosystems on Earth.

For those who love to snorkel, Ningaloo Reef will seem like paradise. There are so many sites to choose from, as well as several “secret” snorkel spots that you will only be able to access if you sign yourself up for a snorkel tour.

Wildlife lovers will appreciate the Ningaloo Reef too…

This is one of the only places in the world where you can swim alongside whale sharks, along with manta rays and marine turtles. 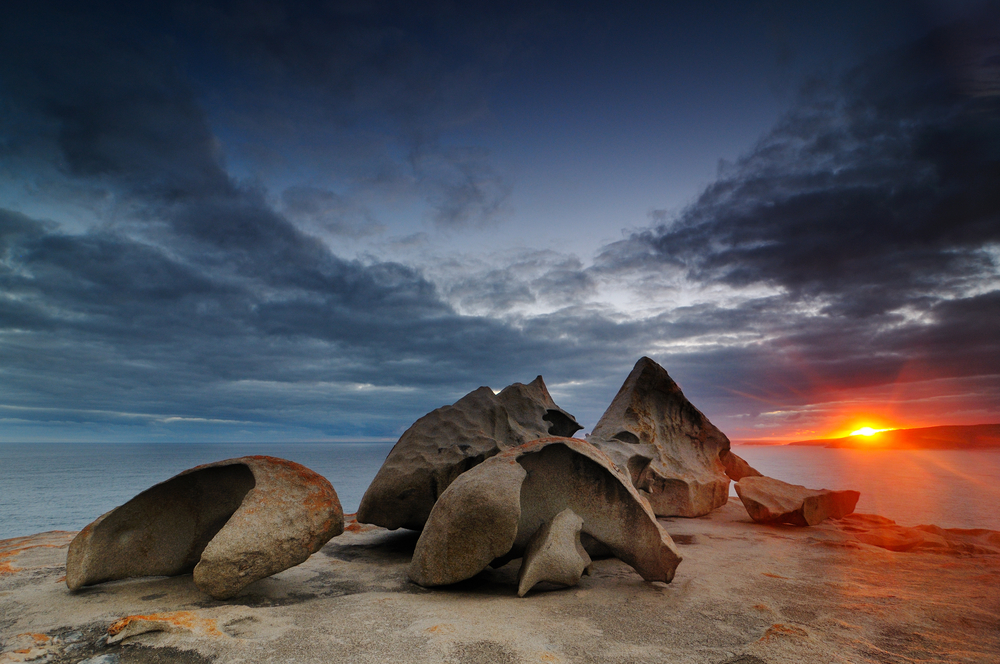 The third largest island in Australia, Kangaroo Island lies 112 kilometers from Adelaide, meaning that its location is quite isolated.

This is why the population of Kangaroo Island is relatively small, leaving vast portions of the island wild and untouched.

This means that the native wildlife here has flourished, and some of the best places to view these majestic animals include:

For those who enjoy staying active, there are 23 different hiking trails criss-crossing their way around the island. These will take you through some of the most scenic spots around, including the Murray Lagoon, Flinders Chase National Park and Stokes Bay.

Looking for some history and culture?

Kangaroo Island is home to three museums, and each one will teach you so much about the island’s earliest settlers.

While there are so many luxury destinations in Australia to choose from, these ten are definitely some of the finest. No matter what type of luxury vacation you may be seeking, you can be sure that Australia will have what you are looking for!