Travel Destinations that Won’t be Around for Much Longer

Although the world may be packed with spectacular natural wonders and jaw-dropping destinations, rapid climate change, as well as the way in which humans are destroying the planet, is now seriously threatening many of these. Whether it be due to rising water levels, warmer water temperatures, or increased pollution, OROGOLD brings you the travel destinations that won’t be around for much longer.

Great Barrier Reef
The largest coral reef in the world, the Great Barrier Reef is situated just off the coast of Australia, and is arguably one of the most breathtaking natural wonders of the world. However, this natural wonder, extremely popular with divers, is drastically shrinking, with more than half of it having disappeared in the last 30 years alone. The increased acidity in the ocean, rising temperatures, and an influx of pollution has all contributed to this, and scientists are predicting that the reef could easily be completely lost as soon as 2030. 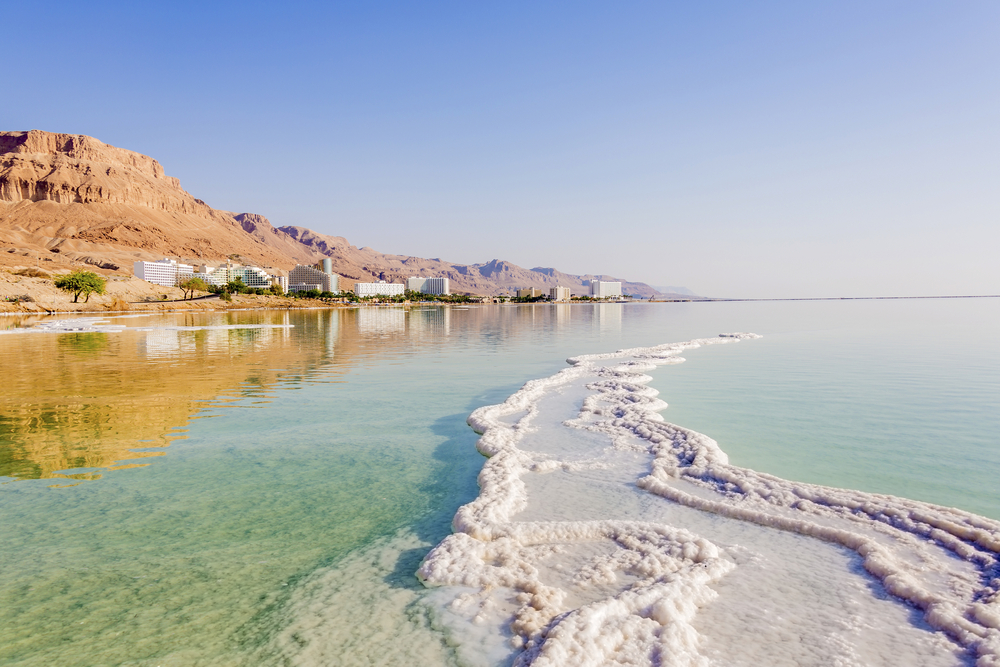 The Dead Sea
One of the saltiest bodies of water on the planet, the Dead Sea is a destination that OROGOLD often refers to, due to its powerful healing properties. However, just in the last 40 years, the lake, which is more than eight times saltier than the ocean, has sunk 80 feet and has reduced by over one-third of its original size. Since the Dead Sea’s only water source comes from the Jordan River, if neighboring countries continue to draw water from the same river, the lake will fully disappear within the next 50 years. 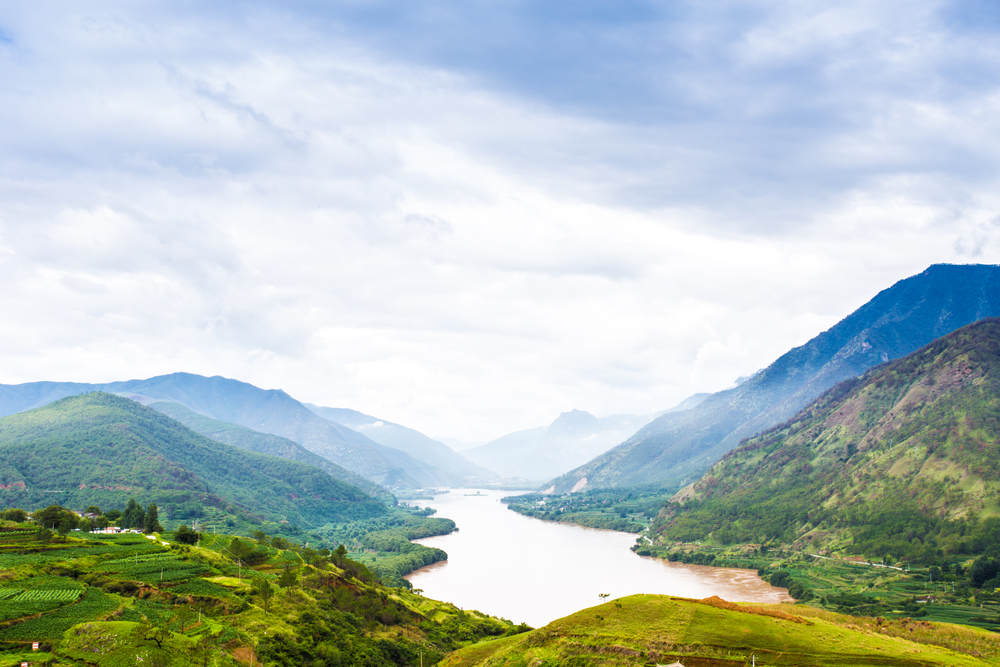 Yangtze River Basin
Along with 400 million people, certain rare animal species, including the giant panda and dwarf blue sheep, also call this region of China their home. However, although it may be too soon to fully understand the extent of the impact that the newly built $24 million Three Gorges Dam is going to have to the area, the Chinese government are already acknowledging that the Yangtze River Basin is in danger of losing some of its most precious marine and animal life. In addition to the dam, there has been significant deforestation in the area to create arable land for displaced farmers, and this has also contributed to the flooding that the reservoir has seen. Landslides have also been more frequent in the area, and scientists are also deliberating whether the two fault lines that are lying beneath the region could soon result in a devastating earthquake.

There are many other destinations around the world that we are losing due to pollution and climate change, from the Swiss Alps to the Galapagos Islands to the city of Venice. Due to this, tourism in these areas has increased rapidly in recent years, so if you are planning on visiting one of the quickly disappearing destinations of the world, OROGOLD strongly encourages you to practice eco-tourism and support local communities and the environment, doing your best to ensure that you don’t contribute to the permanent damage that these places have already experienced.