1978 saw the beginnings of the UNESCO World Heritage program, with just twelve sites. Now, the program boasts over 1000 different sites, with new ones being added each year, encouraging people all over the world to recognize these valuable places and work to preserve them for generations to come. OROGOLD takes a look at some of the new UNESCO World Heritage Sites for 2015.

Singapore Botanic Gardens, Singapore
The first botanic garden of Asia, and the third in the world, the Singapore Botanic Gardens is the one and only tropical botanic garden on the UNESCO World Heritage list. Founded by Sir Stamford Raffles in 1822, the gardens were transformed 37 years later into what they are today, with botanists trained at the Royal Botanic Gardens in Kew, London, flown over to turn the gardens into an English masterpiece. Now, the gardens are one of the best in the world, and feature a small rain forest as well as the National Orchid Garden, with over 300 different species of orchids. The only botanic garden in the world that is open from 5 AM to midnight, every day of the year, with no admission fee charged, this is one that OROGOLD highly recommends you visit. 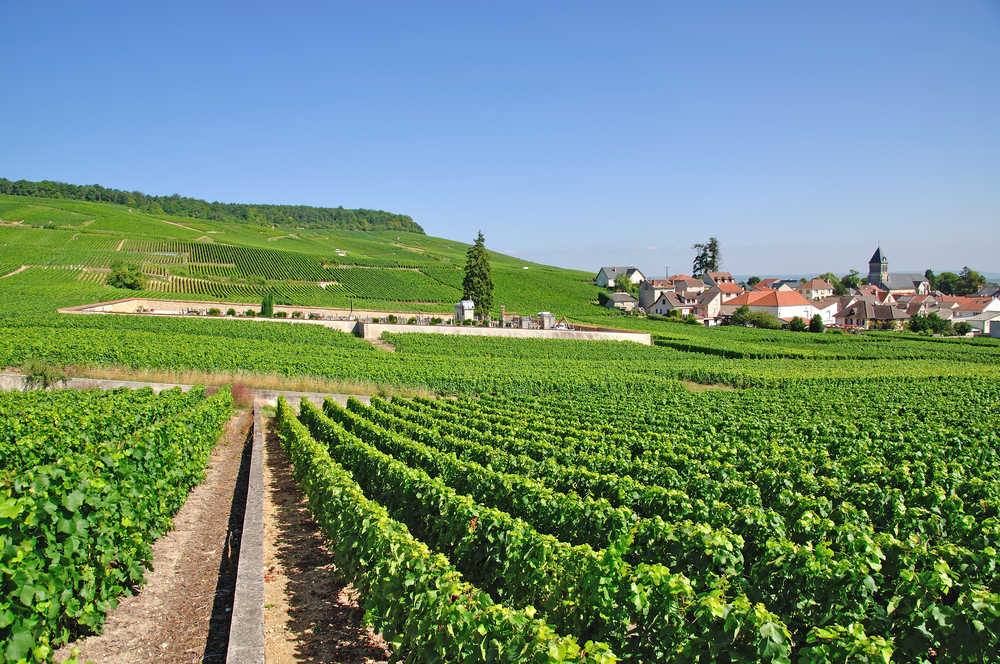 Champagne Hillsides, Houses and Cellars, France
Although it began producing wine in the Middle Ages, it was in the seventeenth century that the Champagne province in France moved onto sparkling wines. Champagne is produced under strict rules and extremely high standards, and it is illegal for sparkling wines to be called champagne unless they have been produced in the Champagne province. To help preserve and illustrate the champagne production process, UNESCO has added to its list some of Champagne’s historic vineyards, as well as champagne production sites and distribution centers. If you plan on visiting, OROGOLD highly recommends that you take a guided tour of the region, as this will take you through historical sites, teach you about the production process, and give you some amazing samples to taste.

From the history and tradition of the vineyards of Champagne, France, to the tropical beauty of the Singapore Botanic Gardens, to the natural beauty and complex history of the Blue and John Crow Mountains in Jamaica, the UNESCO World Heritage program has once again succeeded in bringing attention to areas of the world that are often not recognized for their cultural and historic significance.