Venturing off the beaten path in order to unfold some of the best kept secrets of Dallas is the most pleasurable way of exploring the city. But how do you find those special places? You can’t depend on asking locals once you arrive in Dallas. You need to plan your itineraries from before. Luckily for you, we have compiled a list of some of the greatest off the beaten path attractions in Dallas. So make the most out of your stay with our insider tips that cover some of the best kept secrets of Dallas.

Meadows Museum of Art
The Meadows Museum of Art focuses on the Golden Age that ran from the mid 1550s to the 1800s. It focuses entirely on Spanish art and offers its visitors with some of the most beautiful and exquisite artistic displays. The museum is defined by its mesmerizing moving wave sculpture located and is also known to be home to the best collection of representative Spanish art outside of Spain.

The Deep Ellum
The Deep Ellum neighborhood, also known as the Deem Elm area, was considered to be one of the major nightlife hotspots in Dallas till the year 2004. A change in zoning restrictions completely transformed the image of this area and the number of bars and restaurants shrunk over the years. However, the area is still known to host some of the best kept secrets of Dallas. Some of the most popular landmarks in the Deep Ellum area are Deep Sushi and Twisted Root. The Door, a popular place to see live bands in action, is also worth a visit. 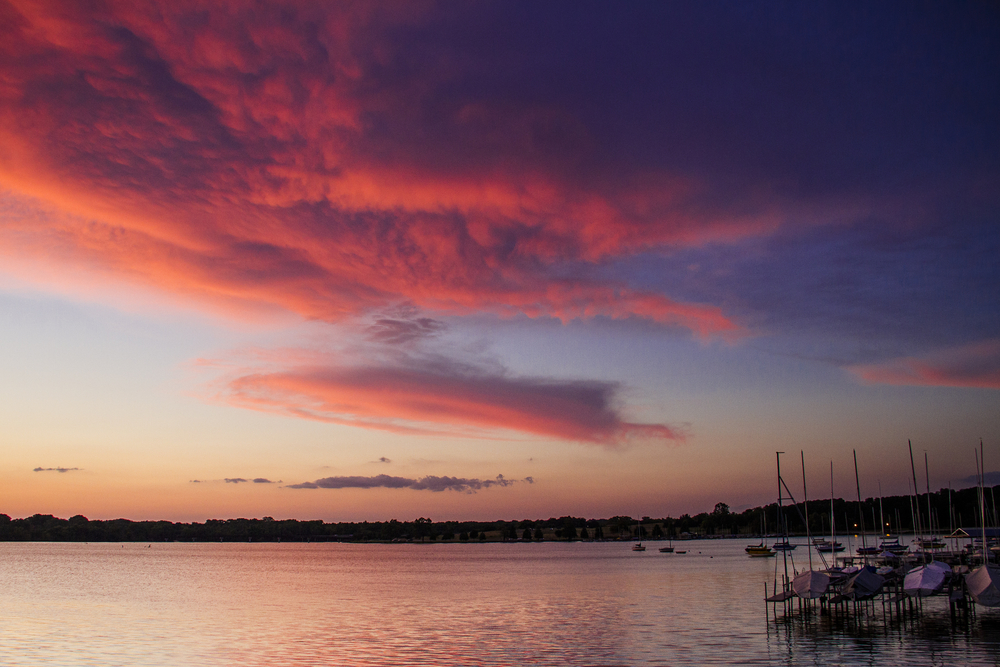