Best Places to Ring in the New Year in Europe

New Year’s only comes once a year, so it is well worthwhile making the effort to enjoy a proper celebration. For those of you who are still looking for some new year’s inspiration, OROGOLD has put together a list of some of the best places in Europe to ring in the new year.

Edinburgh, Scotland
Hogmanay is the Scottish new year celebration, and is believed to have originated from the Vikings. The best Hogmanay celebrations each year take place in Edinburgh, with over 150,000 people expected to attend this three-day event. The 31st of December sees the city of Edinburgh turn into a giant street party, with four stages around the city showcasing popular music acts. Parliament Square is where you will find the UK’s biggest ceilidh, a traditional Gaelic party, with revelers dancing around Edinburgh’s cobbled streets. At midnight, fireworks explode above Edinburgh Castle, after which the whole city gathers together for the largest and loudest Auld Lang Syne rendition in the world. 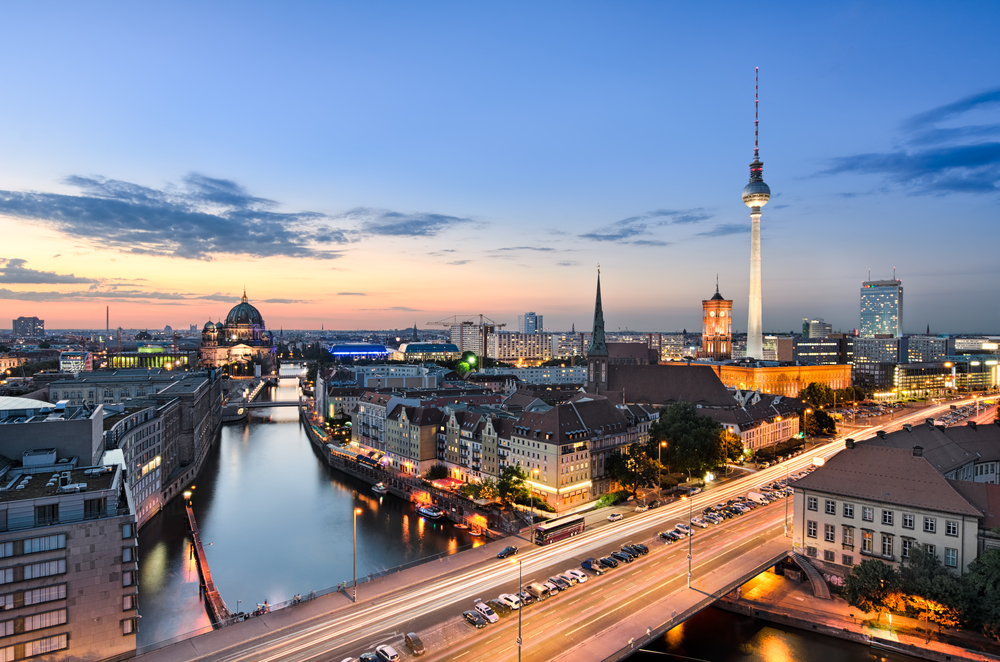 Berlin, Germany
With a strong reputation for being a year-round party city, you can already imagine that Berlin goes all out for new year’s. While fireworks may be illegal in the German capital, they are allowed to be used on new year’s eve, and the population of Berlin definitely put these to good use each year. OROGOLD suggests beginning your evening on Party Mile, where you will find 2 km of international food stalls, party tents, pulsating bars, music stages, laser shows, and so much more. This is where Berlin’s biggest party takes place, with around one million people gathering in Tiergarten, the large park in the middle of the city, for the midnight fireworks show. There are also plenty of nightclubs throughout the city that each host their own celebrations, many of which stay open through the night and well into the next day, ideal for those that don’t want the party to end! 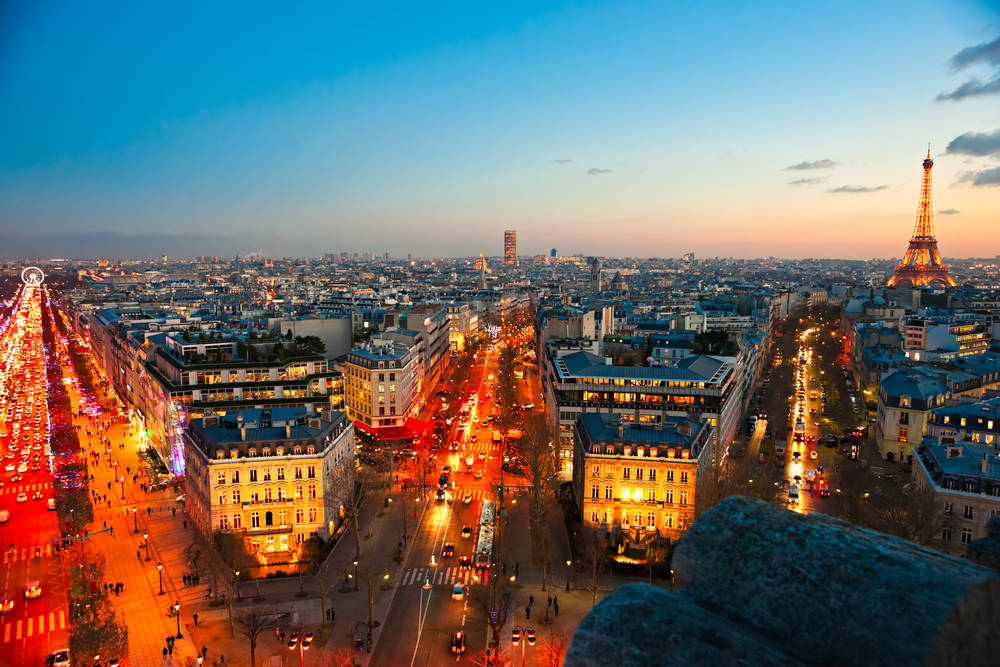 Paris, France
The City of Light more than lives up to its nickname each year on the 31st of December, when the Eiffel Tower transforms into the base of a spectacular light and fireworks show. The Champs-Elysée is where you will find the biggest street party in Paris, where celebrations always include countless bottles of the finest French champagne. The party starts at 9 PM and lasts through the night, but, for something a bit quieter, OROGOLD suggests making your way up to Montmartre and Sacre Coeur, where you can take in the colorful views of the Parisian skyline from a vantage point high above. For a sweet new year’s eve treat, OROGOLD recommends visiting a Parisian grocery store to purchase Papillotes, a popular chocolate with a wrapper that crackles like fireworks as you tear it off.

Every European city brings in the new year in their own way. From the world-famous Hogmanay celebrations in Edinburgh to the massive street parties in Berlin and Paris, you are sure to have a fun-filled night at any one of these European destinations.