With its key location at the crossroads of some of the most major rivers in Russia, Moscow was always destined to become a magnificent capital. While there are religious and historical landmarks dotted all over the city, here are a few that are within walking distance from each other, enabling you to soak up Moscow’s unique heritage in just a few hours.

The Kremlin
A fortified medieval complex located in the heart of the city, the Kremlin is one of Moscow’s top tourist attractions, as it is not only the residence of President Vladimir Putin, but also contains a burial ground that holds some of the most important political figures that Russia has seen. With five palaces and four cathedrals located within the grounds, the Kremlin can take quite a bit of time to thoroughly explore. While there, be sure to stop off at the Grand Kremlin Palace, which was built between 1837 and 1849, and whose architecture will no doubt impress. 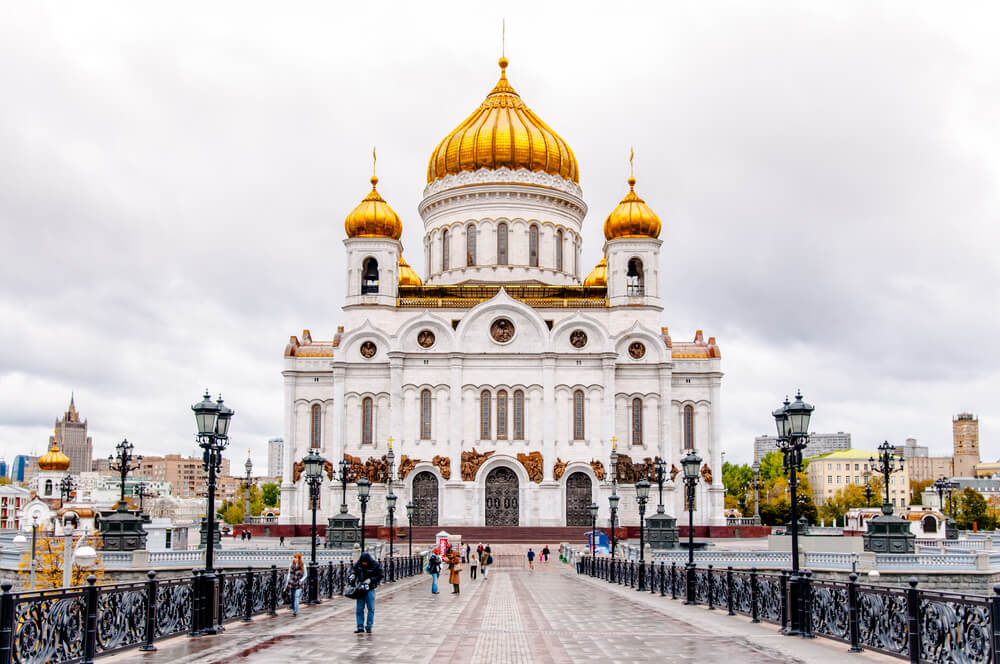 The Cathedral of Christ the Saviour is one of the most controversial buildings in Moscow, and while it was first finished in 1883, after 44 years of contruction, it was later blown to pieces by the government in 1931, to make way for a new proposed palace. However, this palace, which had a magnificent design that was approved by Stalin, never ended up being built, and, after the fall of the Soviet Union, the Orthodox Church moved to resurrect the original cathedral. This was completed in 2000, and while it features many of the original designs from the first cathedral, it has been built using modern materials and contains many modern amenities, from air conditioning to underground parking to elevators. 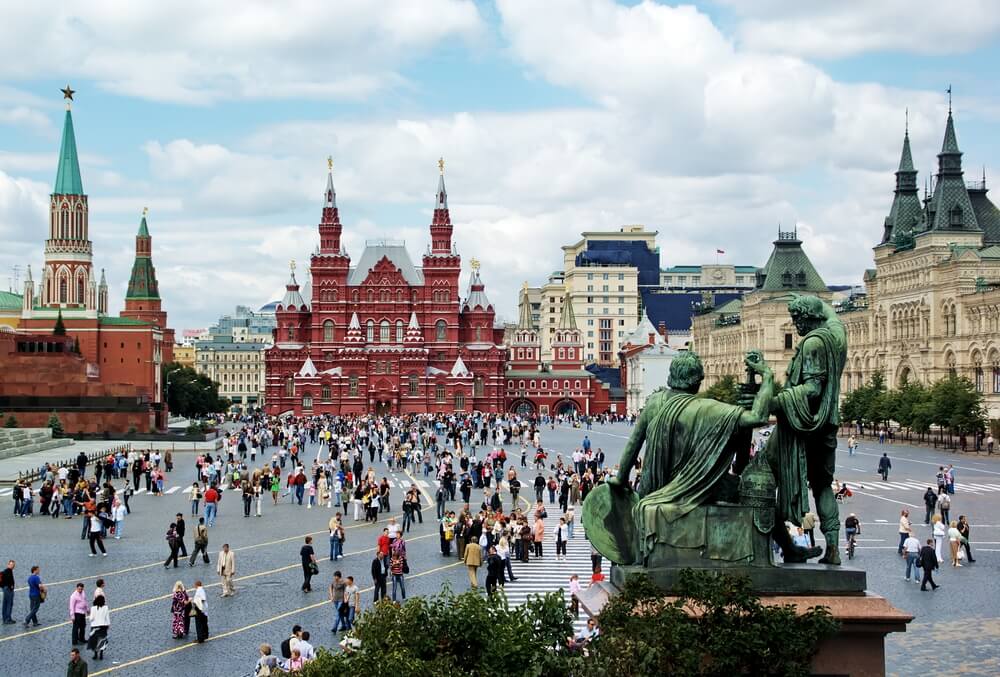 Red Square
Considered to be the most famous square in all of Europe, Red Square is the symbolic center of the city of Moscow. With its cobblestone streets and the architectural wonders that surround it, this is a site that will no doubt inspire you as soon as you step foot within it. In the past, the square was used for everything from market stalls set up by local merchants to high profile executions, and was also the spot at which Soviet rulers used to host their military parades from. Today, Red Square is closed to all traffic, meaning that pedestrians can walk it freely, taking in the incredible sights all around them. To really enjoy its unique vibe, try to plan your visit for the evening time, as this is when the square empties out of the majority of tourists, and is illuminated by the starry night sky, as well as the Kremlin towers and the domes of St. Basil’s Cathedral.

While many of Moscow’s historical attractions are spaced out throughout the city, there are still several to be found within walking distance of each other. For those who want to spend a day soaking up the city’s religious heritage, the Kremlin, Red Square and the Cathedral of Christ the Saviour are all spots that you should definitely make an effort to visit.