While most towns host some sort of a new year’s celebration, there are some that really do go all out. OROGOLD takes a look at some of the top new year’s party towns.

New Orleans
A new year’s eve in New Orleans promises not to disappoint, as they ring in the new year with a variety of celebrations, each accentuated with the traditional New Orleans’ sense of pizazz. If you are looking for the city’s biggest party, OROGOLD recommends heading over to Jackson Square, where you will find festive fun and live music all the way until the countdown. Once the clock strikes midnight, New Orleans puts their own twist on the ball drop, with their giant fleur de lis dropping from its perch at the top of the Jax Brewery. After this, the crowd will enjoy a massive fireworks display over the Mississippi. There are many venues throughout the city that also host their own new year’s eve celebrations, from the jazz clubs on Frenchmen Street to the pulsating nightclubs in the French Quarter. Many of these venues have sprawling balconies and rooftop terraces, all of which are ideal for admiring the firework shows at midnight.

Honolulu
With pristine beaches and breathtaking surroundings, Honolulu is no doubt a beautiful place to spend new year’s. OROGOLD recommends making your way to the Kakaako Waterfront Park, as this is where one of the biggest new year’s celebrations will be held, with festivities beginning at 6 PM. This event has been consistently voted as the best new year’s party in Hawaii, so expect plenty of fun and entertainment. In addition to the carnival rides, fairground entertainment and live music stages, guests will also be able to enjoy the abundance of food trucks, with over 40 to choose from, a beer garden, and tasty cocktails, as well as a magnificent firework show at midnight. For those of you who want to do something slightly different, new year’s eve cruise parties are extremely popular, as they give you panoramic views of the fireworks on the beaches. 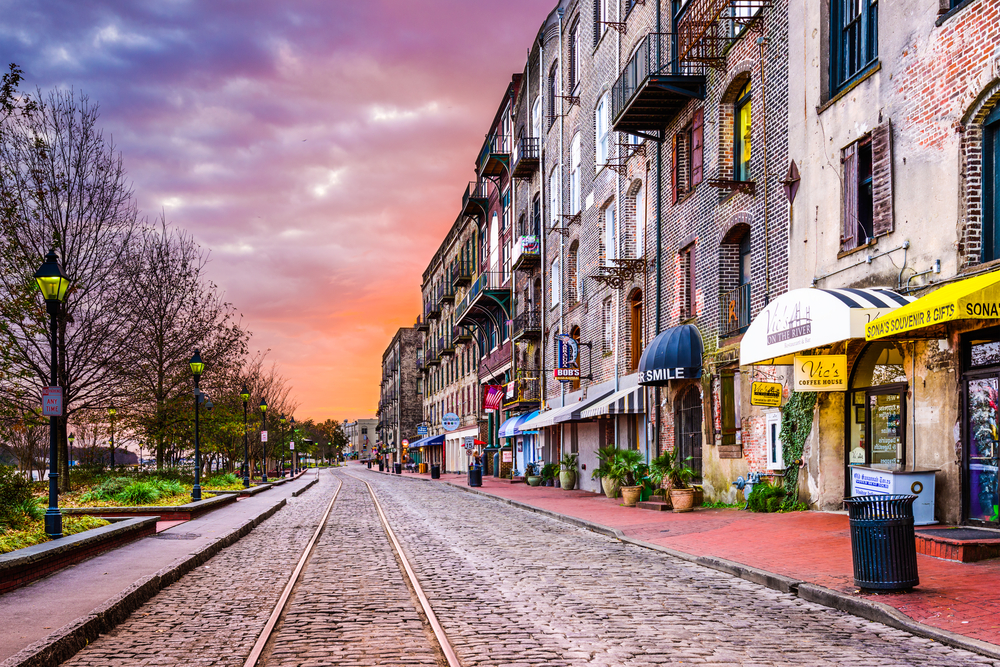 Savannah
While Savannah may be a quaint coastal town, they go all out for new year’s, resulting in a fun, casual and carefree night. Savannah’s pedestrian-friendly streets make it easy to get around, which is a good thing as there are so many new year’s events to choose from. The Tybee Island NYE Firework Display is where to go if you want to ring in the new year on the beach, while the World of Beer location on Broughton Street has a never-ending selection of beers to taste, as well as fantastic live music. Savannah’s City Market hosts a free new year’s eve outdoor street party that lasts until 1 AM, with plenty of live music as well as delicious food and drink.

No matter where you live, you are bound to find a party in your town for new year’s eve. However, if you are lucky enough to be visiting one of OROGOLD’s favorite new year’s eve party towns, then you can be sure that your night will truly be a memorable one.