Located in St. Petersburg and home to one of the world’s finest collections of Russian art, the State Russian Museum first opened its doors in 1898, under the name Alexandrovskiy Museum. After the Revolution, the museum began to expand, and now holds over 400,000 pieces of art that date from the 11th Century to modern times.

The Main Collection
Situated in the Mikhailovsky Palace, the State Russian Museum’s main collection features an extraordinary array of 19th Century works of art. The earlier pieces, by artists such as Alexei Venetsianov and Pavel Fedotov, provide fantastic insights into the peasantry and lifestyle of Russia at that time, while the pieces by the Society of Travelling Art Exhibitions show how this group managed to slowly develop a populist style of art for the entire country. Other artists worth seeking out are Ilya Repin, considered to be one of the greatest realist painters to come from Russia, and Ivan Shishkin, whose forest scenes are among some of those that are most frequently copied and replicated. 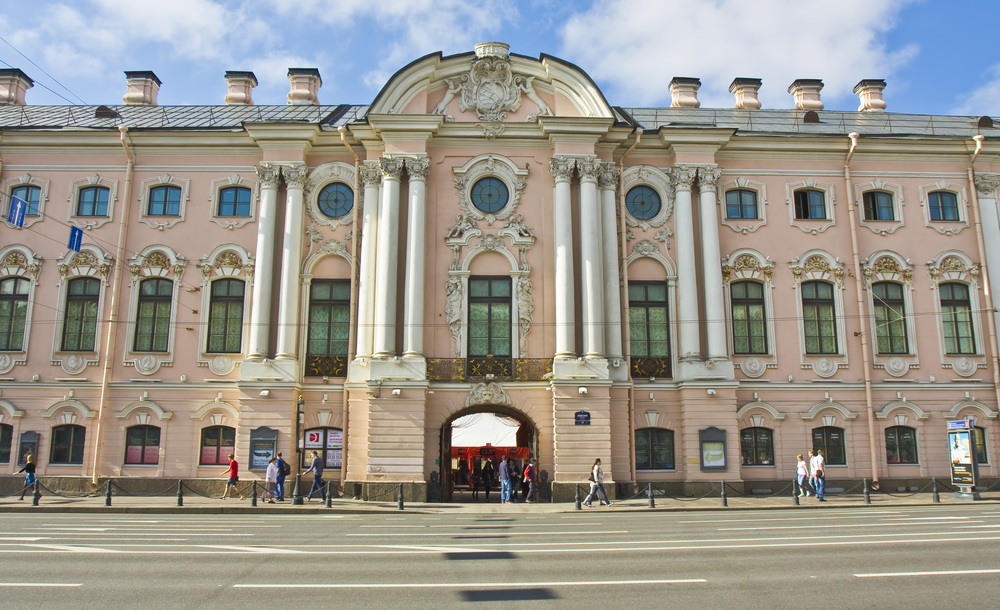 Stroganov Palace Collections
Situated on Nevsky Prospekt, Stroganov Palace is being restored by the State Russian Museum to bring back even more of the opulence that the palace had in its earlier days. The permanent exhibitions on display here focus on historic porcelain, while certain areas of the palace are used for temporary exhibitions.

Mikhailovsky Castle
The Mikhailovsky Castle became a part of the State Russian Museum in 1994, and its impressive range of permanent collections is continuously on the rise. Sculpture is the main focus here, with the hundreds of pieces ranging from the 18th to the 20th centuries. The castle is also home to the Foreign Artists in Russia collection, which features the work of the international artists that traveled to Russia between the 18th and 19th centuries, many being employed directly by the Imperial court. The castle itself is a great architectural monument and is a must-see landmark when visiting the city, with its gardens showcasing a unique insight into combining different styles of landscaping.

For those visiting St. Petersburg, taking in a few of the State Russian Museum’s collections are usually a must-do activity, as it is a fantastic way to immerse yourself in the history and culture of Russia. In addition to the artwork on display, the museum also regularly hosts a number of lectures, classes, events and concerts, making it well worthwhile checking their website for exactly what is happening on the days that you are in the city, ensuring that you do not miss out on one of these one-of-a-kind activities.