The largest nation in the world, Russia is commonly referred to as being the bridge in between Europe and Asia, both geographically as well as sociologically. While a quarter of Russian territory lies in Europe, the rest lies in Asia, making it a country full of dynamic contrasts and a melting pot of different customs and nationalities.

The west of Russia is the area that receives the most tourists each year, thanks to two extraordinary cities. Moscow, the capital of Russia, is the core of ‘new Russia’, and is the most populated city in the world. Despite its tense past, Moscow is now seeing many international boutiques open its doors in the city, as well as trendy bars, hip clubs, and other attractions. Gorky Park, in the center of Moscow, is the city’s premier destination for sport, recreation, dance and outdoor games, and recently underwent an upgrade that brought the park full WiFi coverage, as well as a beach. Other notable attractions in Moscow include the Red Square, the Pushkin Museum of Fine Arts, and the 14th Century Kremlin.

Moscow is also the first stop for the Trans-Siberian Railway, possibly the most iconic train journey in the world. This week long trip takes you through some of the planet’s last remaining areas of true wilderness, with its final stop in Beijing. Irtutsk is a common stop-off point for those taking the railway, and is a great place to learn more about Siberian culture.

With its golden spires, pastel palaces, broad streets and perfectly placed architecture, St. Petersburg is a powerful mix of East and West, and is the fourth largest city in Europe. While Moscow exudes power and glamour, St. Petersburg is more about history and culture, and is a bustling hub for the arts. From Palace Square to the Neva and Fontanki rivers, to the Peter and Paul Fortress, St. Petersburg really is the country’s cultural capital. One of the best ways to explore the city is by taking a canal cruise through the legendary canals, appreciating the magnificent architecture from a unique perspective.

With such a vast landscape, Russia is also home to many natural wonders that are definitely worth exploring. Lake Baikal is the deepest lake in the world, and also one of the clearest, while Mount Elbrus is the tallest mountain in Europe, with six day trekking expeditions available for those who want to look out over the continent.

With such a variety of natural resources, there are also plenty of opportunities for outdoor activities. Krasnaya Polyana, also known as Red Valley, is home to 25km of ski runs, while the Kamchatka Peninsula has great heli-skiing facilities. Beginners should head to Sochi, host of the 2014 Winter Olympics, as here you will find slopes for every ability. For those of you who like to fish, the Kola Peninsula has some of the best salmon fishing in the world, while Siberia has a great variety of angling options. The sheer size of Russia makes it impossible to properly explore the country in a single visit, so OROGOLD would advise you to take a couple of areas at a time, allowing yourself to be fully immersed in all that Russia has to offer. 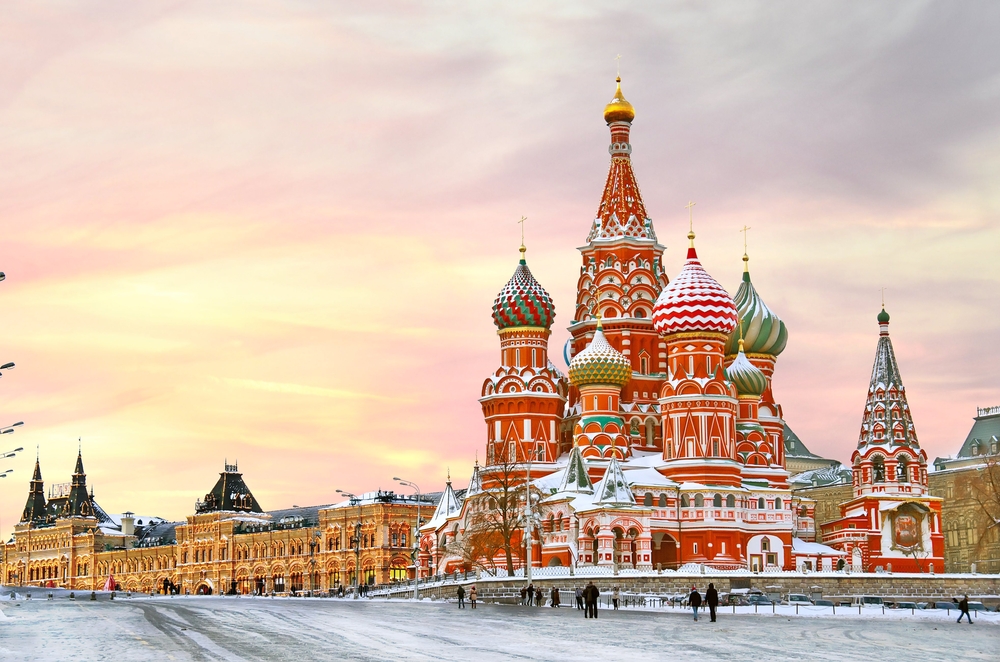 Moscow
Today’s Moscow has long since left behind its past of being a humble, wooden town, and is now a cutting-edge, glamorous city, catering to the wealthy elite of Russia. Almost a sensory overload, the city is bustling 24 hours a day, with everything available around the clock. The Kremlin, a UNESCO World Heritage site, is Moscow’s most famous monument – a walled fortress that dates back to 1147. You will also find Lenin’s Mausoleum on the eastern side of the Kremlin, where the founder of the Soviet Union lies, his body being preserved for generations to come. Other iconic sights that are worth visiting include the world famous St Basil’s Cathedral, with its surreal, candy-colored domes, the fairground rides of Gorky Park, and the State Historical Museum.

Since the end of communism, Muscovites have taken every opportunity to indulge in some retail therapy, and it wasn’t long before Moscow turned into a brand-obsessed city. Glamorous boutiques line many of the streets, but because of the high cost of shopping in Moscow, many of the locals, other than the seriously wealthy, prefer to shop abroad where it is cheaper. However, if you still want to pick up some great souvenirs, head to Izmaylovo Market, or to Gorbushka Electronics Market for games and DVDs. When it comes to nightlife, it is also considerably expensive to spend time in Moscow’s elite nightspots, and the dress codes are extremely strict, so make sure to check this in advance. This is the same at many of the top restaurants, where proper footwear for both men and women is a must. Whether you are after an upscale shopping break, or simply want to explore Russian history and culture, Moscow is the place for you. 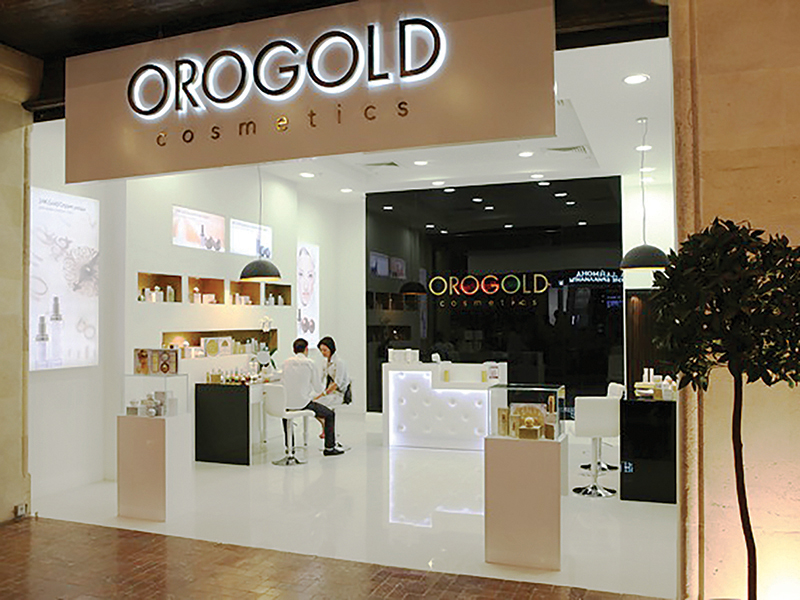