Located in the hamlet of Montauk on the easternmost tip of Long Island, the Montauk Lighthouse is the fourth oldest active lighthouse in the country, and is not only listed on the National Register of Historic Places but is also a designated National Historic Landmark. The lighthouse played a significantly important role during the early Federal period when it came to international shipping, making this a piece of history that is definitely worth exploring.

The History of the Lighthouse
The oldest lighthouse in New York State, the Montauk Lighthouse was completed at the end of 1796, after being authorized by President George Washington in 1792. During the Second World War, the lighthouse was taken over by the US Army, and became part of the Eastern Coastal Defense Shield, with the heavily fortified Camp Hero sat next to it. In 1946, the lighthouse went back to being controlled by the United States Coast Guard, and, in 1987, it opened as a public museum, which was run by the Montauk Historical Society, who leased the structure from the US Coast Guard. In 1996, President Bill Clinton officially transferred the lighthouse property to the Montauk Historical Society, and it has been a fascinating museum ever since. 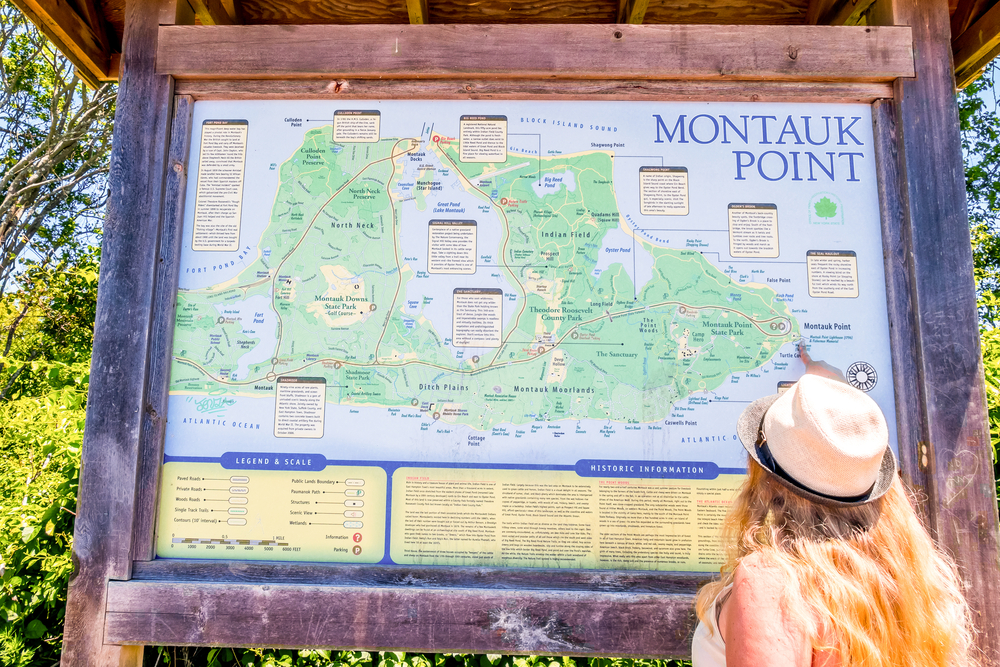 Visiting the Montauk Lighthouse
For those who want to visit the Montauk Lighthouse, tours are available daily between May and October, as well as on weekends from March to April, as well as in November, with the tower and museum being closed for the rest of the year. However, the state park is still open throughout the year, so you will still at least be able to view the exterior of the lighthouse, no matter when you visit. There are several ways to reach the lighthouse, from car to bus to train, as well as several taxi services, shuttle buses, and charter boats.

The Museum
In addition to exploring the exterior of the lighthouse, a visit to the immersive museum within is a must. The museum itself is located in the authentic 1860’s Keeper’s House and boasts a wide range of historic photographs, artefacts, and documents. A highlight of these are the documents that were signed by President George Washington, the first one to authorize the initial construction of the lighthouse, and the second one to transfer it over to the Montauk Historical Society. The area around the lighthouse was also heavily used by the whaling industry, and you can learn more about this in the museum’s Gilmartin Galleries, which features a whaling exhibit that covers the whole of the 19th century, complete with artefacts that were used in some of the last whale hunts in the region, which happened in 1907. 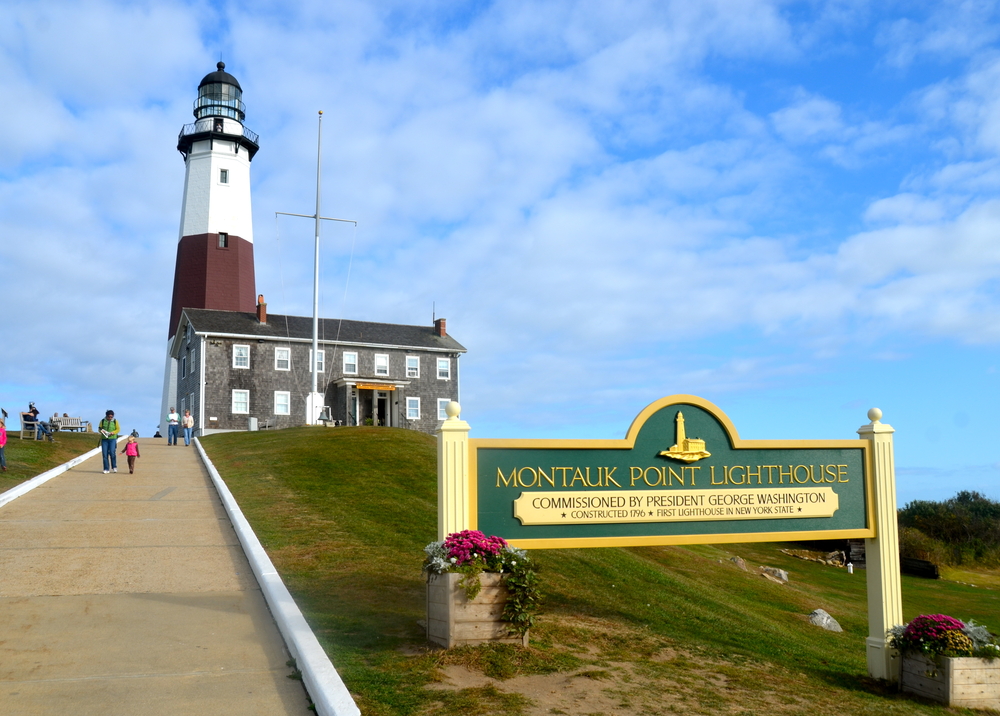 While New York State may be packed with a number of exciting historical landmarks, the Montauk Lighthouse is definitely a must-visit for those who want to learn more about the state’s history. The Montauk Historical Society hosts several special events at the lighthouse too, so do check their website in advance if you are wanting to make your visit even more memorable.