Being located right in the center of the Mediterranean, Malta has an incredibly rich and colorful past. From Valletta to Gozo, here are some of the best spots to visit if you want to truly immerse yourself in exploring Malta’s 7000 year history.

Valletta
The capital city of Malta, Valletta measures just one kilometre in area, but has been described by UNESCO as being one of the most concentrated historic areas in the world. Built in 1566, Valletta is packed with Baroque architecture, extravagant palaces, historic forts, and so much more, which is why this is often the first historic area that people choose to explore in Malta. One of the must-see sites in Valletta is St. John’s Cathedral, which is not only beautifully lavish, but is also home the The Beheading of St. John the Baptist, one of the most famous pieces of art in Europe. Valletta also boasts some exceptional museums, from the National Museum of Archaeology to the National War Museum to the National Museum of Fine Arts. 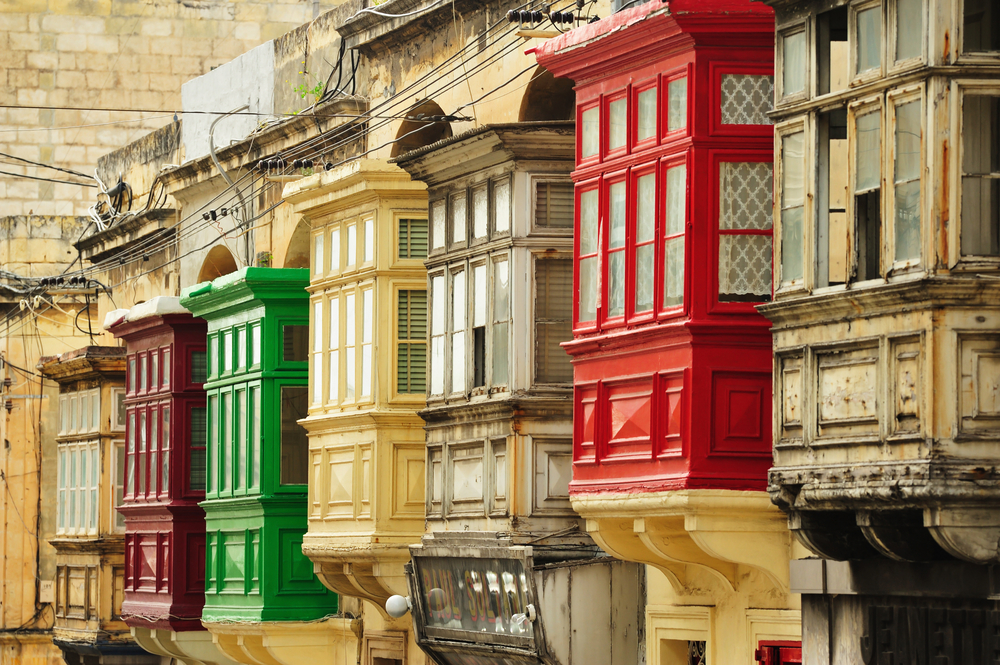 Gozo
Just a short ferry ride away from the island of Malta, Gozo is smaller than Malta, and has a much slower, relaxed pace. It also boasts a number of areas of historic significance, such as the Citadella, which lies at the heart of the island. This small, fortified city is believed to have been inhabited since the Bronze Age, and is home to several historic landmarks. The first, which you will see as soon as you enter, is the Gozo Cathedral, which was constructed between 1697 and 1711. Just a short walk away from here lie some truly fascinating museums, including the Folklore Museum, the Cathedral Museum, the Museum of Archaeology, and the Old Gunpowder Magazine. Also in Gozo are the Ggantija Temples, which is a megalithic complex that dates back to Neolithic times, making them even older than the pyramids of Egypt. This UNESCO World Heritage Site is considered to be one of the most important in the Maltese archipelago, especially since one of the temples is the oldest stone structure in the world.

Hal Saflieni Hypogeum
Another of Malta’s UNESCO World Heritage sites, the Hal Saflieni Hypogeum is an attraction unlike any other you will find in the world. This underground prehistoric temple covers an area of around 500 square meters, and consists of chambers, halls and passageways that have been sculpted out of living rock, with varying levels of workmanship. The site was accidentally discovered in 1902, but is said to date back to 3600 BC. In order for UNESCO to truly conserve this remarkable historic site, its microclimate has to be strictly regulated, which means that only 80 visitors are allowed to tour the Hal Saflieni Hypogeum each day, making booking in advance absolutely essential.

While there are plenty of books out there that depict Malta’s colorful past, exploring its history for yourself will always be so much more captivating, not too mention educational. From its one-of-a-kind museums to extravagant religious monuments, these sites will give you a glimpse into Malta’s rich and complex history.