London’s landmarks are famous world over, and many of them are truly iconic to the city. From Buckingham Palace to the London Eye, these are the top ten landmarks in London that you definitely should not miss.

Buckingham Palace
The official residence of the Queen, Buckingham Palace is one of the few working royal palaces remaining in the world today, and boasts an impressive 775 rooms. For those visiting in the summer months, the palace’s lavish State Rooms are open for visitors to tour, giving you an exclusive insight into the life of British royalty.

The London Eye
The tallest observation wheel in Europe, the London Eye features 32 capsules, with each one able to hold up to 25 people. Situated on the bank of the River Thames, a full ride on the London Eye takes just 30 minutes, and will give you a birds-eye view over the city’s most famous landmarks, including many of the ones that are listed here.

The British Museum
Home to one of the finest collection of antiquities in the world, the British Museum boasts over 13 million artefacts from the ancient world. While it would take several hours, if not days, to truly take in all of the museum’s displays, some of the most popular exhibits include the Rosetta Stone, the Egyptian mummies and the Elgin Marbles from the Parthenon, all of which should not be missed.

Westminster Abbey
A UNESCO World Heritage Site, Westminster Abbey is a gothic church that sits just behind the Houses of Parliament. While it may be most recently known for being the wedding venue of Will and Kate in 2011, many famous names are entwined in the building’s history, from scientists to poets to aristocrats. 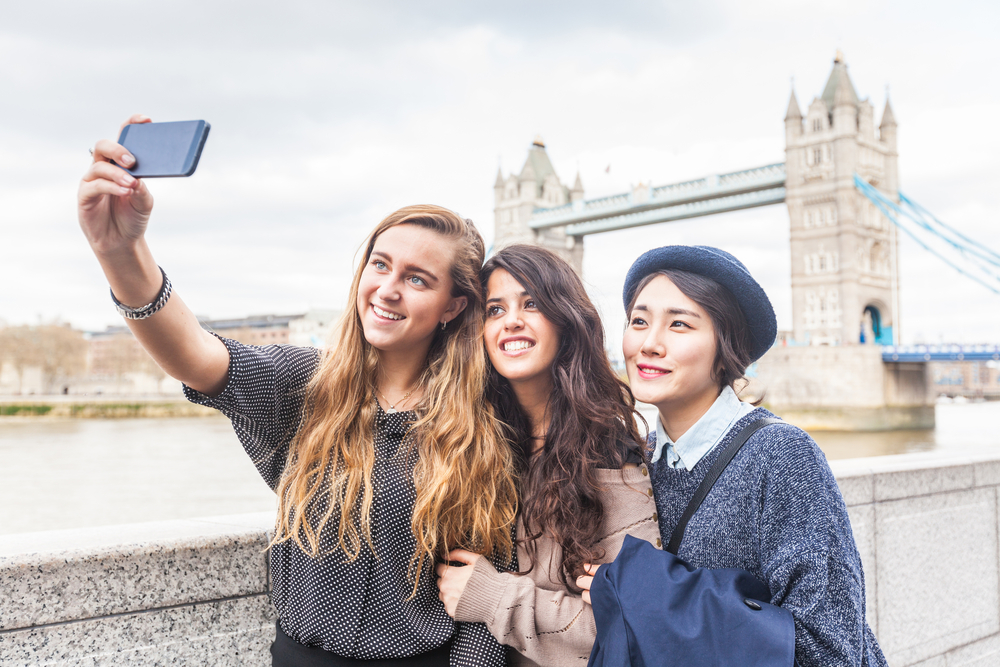 Tower Bridge
A Victorian bascule bridge, Tower Bridge dates all the way back to 1894, and was once an important symbol of London’s urban expansion. Today, it is still an iconic part of the city, and houses a permanent exhibition that tells the tale of the history of the bridge, as well as a Glass Walkway that offers stunning views of the river below.

The Globe Theatre
While Shakespeare’s original Globe Theatre may have been torn down in the past, it was faithfully rebuilt, and opened once again in 1997. The revival is extremely similar to the original, including a number of 16th-century architectural details, such as with the water reed thatched roof.

St. Paul’s Cathedral
A magnificent example of English Baroque architecture, St. Paul’s Cathedral is another legendary part of the city’s skyline. In addition to exploring its design details, visitors can also take in the art that is displayed within, including a piece by famous British artist Henry Moore.

The Tower of London
The Tower of London depicts over a thousand years of British history, making it a must-visit. While it may be most famous for the Crown Jewels, a guided tour will showcase some of the tower’s most gruesome tales from the past.

Houses of Parliament
The exterior of the Houses of Parliament will already impress, but an audio tour of its interior should definitely not be missed. The tour takes around an hour, and will take you through the House of Lords and the House of Commons, teaching you all about history and modern day politics, while giving you the opportunity to view the incredible art and architecture that can be found here.

London is a city that everybody should visit, at least once, in their lifetime. Packed to the brim with history and culture, this is a city that never fails to impress and inspire anyone that visits.