London is home to hundreds of historical sites and attractions, with many of them easy to access and located in the center of the city. From royal palaces to world famous monuments, these are some of London’s more captivating historic attractions. 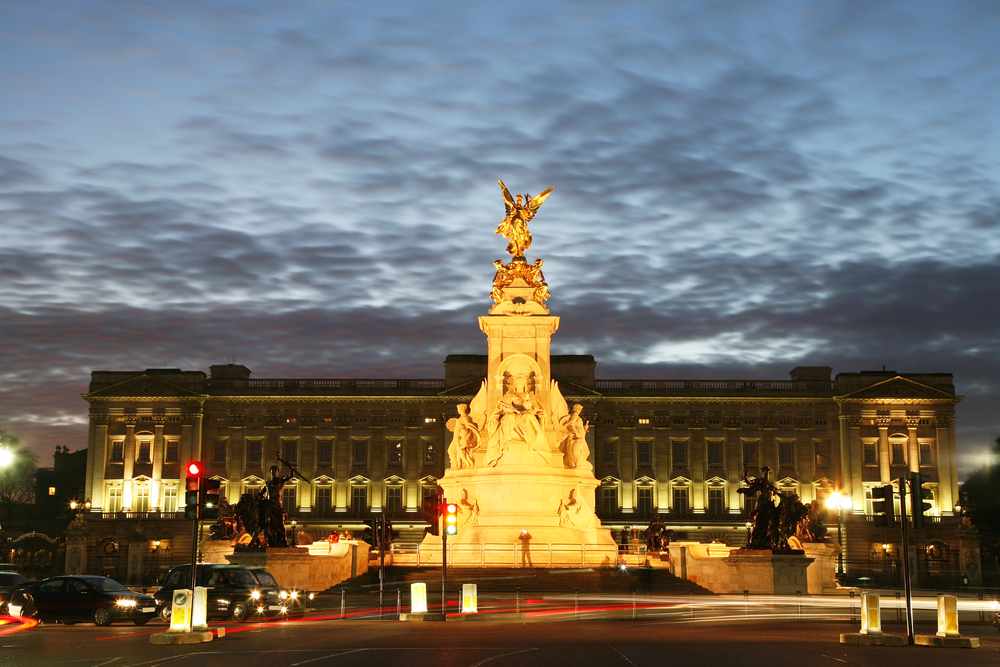 Buckingham Palace
Buckingham Palace is one of the most visited historic attractions in London, as well as one of the most iconic. The official residence of British monarchs, this magnificent palace is open for visitors to tour during the summer months. One of the tour’s most popular highlights is the personal collection of treasures that once belonged to Queen Elizabeth II, including paintings by Rembrandt. 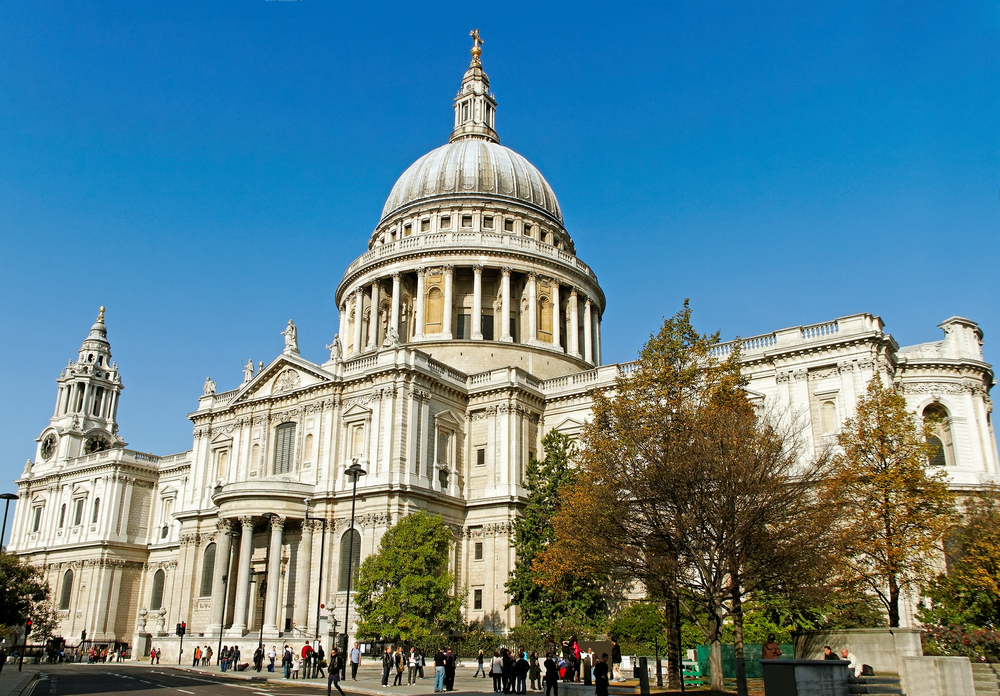 St. Paul’s Cathedral
Standing at the highest point of the City of London, the original St. Paul’s Cathedral was burned down in 1666 during the Great Fire of London. After being rebuilt, it managed to withstand the devastating impact of the war, and its stunning design and architecture make it well worth a visit. There are a number of different tours to take you around the site, depending on what you are most interested in seeing, as well as beautiful grounds that are a joy to explore when the sun is shining. 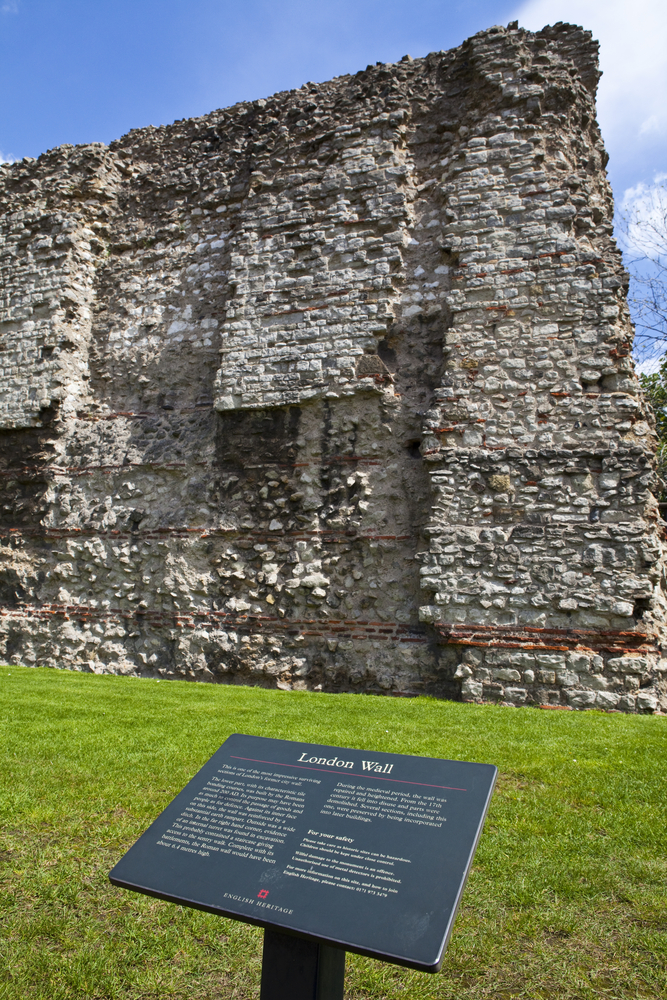 London Wall
Dating back to AD 200, the London Wall is one of the most impressive sections of Roman-built walls that have survived in the city. This defensive wall was built to protect the city of Londinium, and also represented the status of London itself. This wall played a significant role in shaping the city for over a millennium, and while large parts of it used to be obstructed by buildings, these have now been cleared away, resulting in beautifully dramatic views across this historic feast for the eyes. 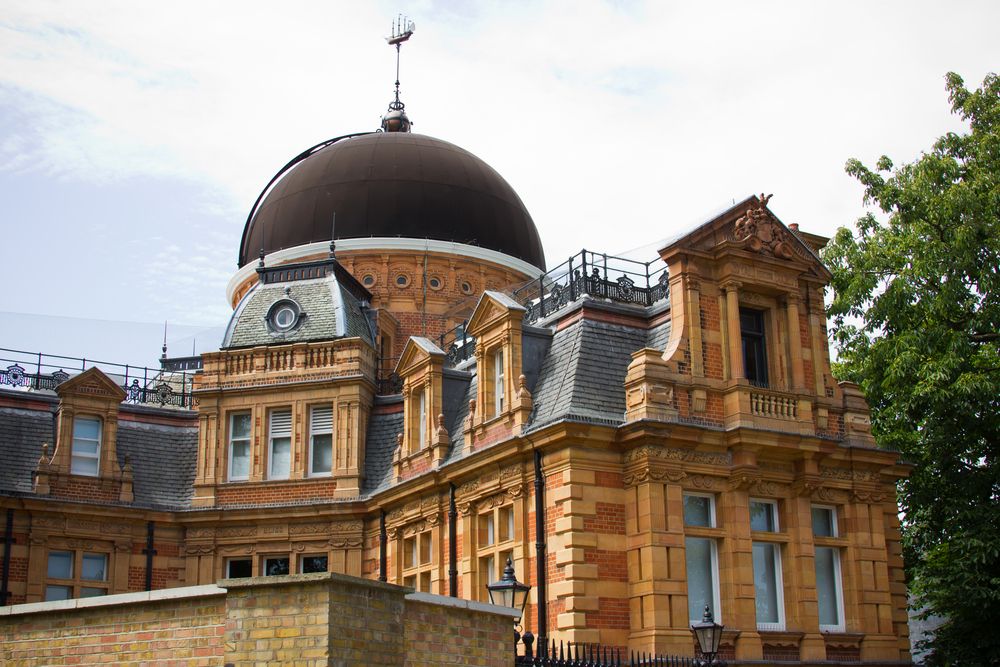 Royal Observatory
Located in Greenwich, the Royal Observatory was built in 1676 and played a significant role in the history of astronomy and navigation. The building stands on the Greenwich Mean Line, giving visitors the opportunity to truly stand at the center of world time. There is also a fascinating museum here, where you can discover different pioneering inventions, visit the only planetarium in London, and touch an asteroid that is an impressive 4.5 billion years old. 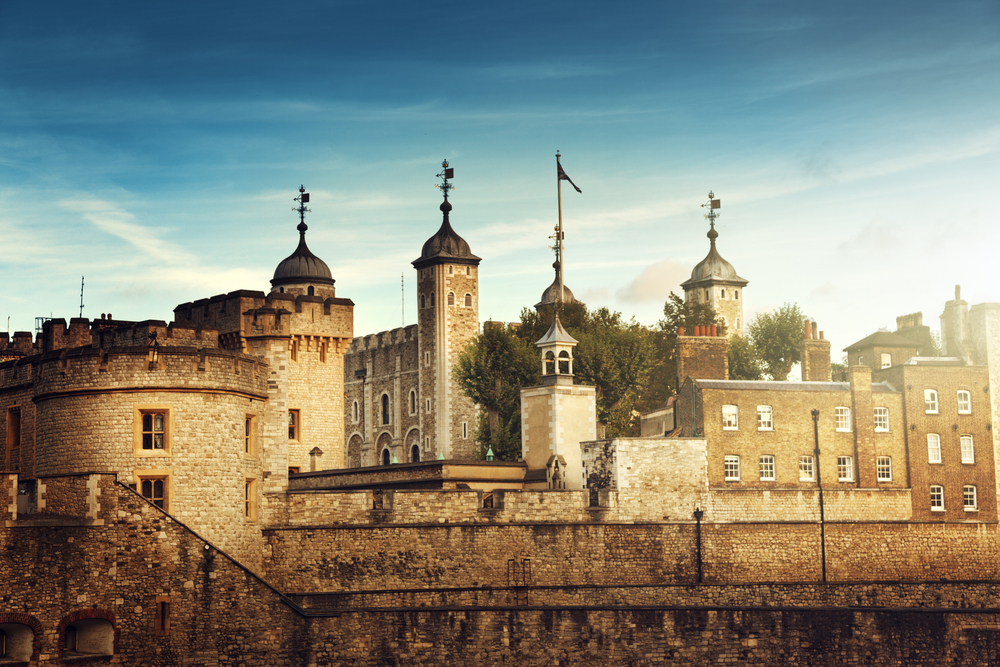 Tower of London
While many may think of the Tower of London as being another of the city’s royal palaces, which it is, it was also once one of the grimmest prisons in the city and earned itself quite a reputation for all of the torture and death that occurred here. Visitors to the Tower of London will learn about all of this and more, including how wild animals used to roam the buildings, making it the original London Zoo. It is also here that visitors can see the world-famous Crown Jewels, which have been once again been put on display at the Tower of London since 2012.

London is a paradise for history buffs, as it is filled with countless historical landmarks. From the Tower of London that dates back to the Tudor era, to the London Wall, created by the Romans, this city’s rich history is truly a delight to uncover.