The Californian city of Roseville is steeped with history, and a walking tour is the best way to really experience this. From the city’s very first library to the first transcontinental railroad in the country, this walking tour ensures that you see some of Roseville’s most important landmarks.

Carnegie Museum
The Carnegie Museum on Lincoln Street is the best place to begin your walking tour. This building was constructed in 1912, and was the city’s first library, remaining as one until 1979. Today, the building is home to the Carnegie Museum run by the Roseville Historical Society, and displays exhibits that will teach you much more about Roseville’s fascinating past.

Firehouse No. 1
Firehouse No. 1 is famous for being Roseville’s first firehouse, and was built in 1927 to replace a hose cart house. Today you will find the Roseville Fire Museum housed inside this historic building, which not only celebrates the history of the Roseville Fire Department, but also educates visitors on firefighting, and promotes general public safety.

Munson/Johnson Building
In 1909, the Munson/Johnson Building was chosen by the City of Roseville as the location for the city’s first permanent city hall. Sadly, the original building burnt down in 1916, and was replaced with the brick building that can be seen today. The building is now home to the Pacific Street Café, a casual railway-inspired restaurant that serves up hearty American cuisine, as well as a showcase of model trains, making this an ideal stop for a bite to eat.

Locomotive 2252
Roseville began as a railway junction, and the rail industry has always been a significant part of the city. Locomotive 2252 can be found at the corner of Vernon and Atlantic Street, and was donated to the city in 1956. One of the oldest locomotives of its kind in existence, this piece of history was built in 1897, and used to pull passenger trains. 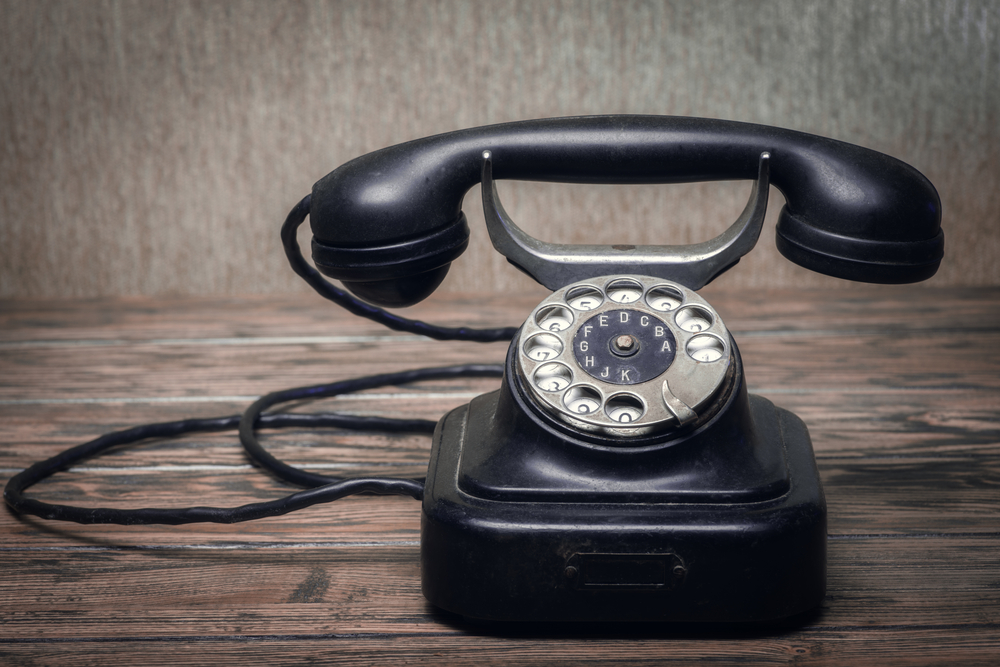 While Roseville may have had humble small-town beginnings, it is now a major urban city that attracts large numbers of visitors each year. While this may be the case, the city has managed to retain a strong sense of history, all of which you can immerse yourself in by taking this walking tour.