One of Los Angeles’ three Beach Cities, Redondo Beach is a vibrant destination that is buzzing throughout the year. For those of you visiting the city for the first time, a self-guided tour is one of the best ways to initially explore and take in all that the area has to offer.

Redondo Beach Pier
The Redondo Beach Pier, which was originally built in 1889, is one of the highlights of the city, and is a great place to begin your self-guided tour. Known for being the largest “endless” pier on the Californian coast, visitors will be spoilt with panoramic views out over the ocean. With over 50 dining, retail and entertainment establishments to be found here, there is plenty to see and do, whether you are on your own or with a large group. For those setting off on their self-guided tour in the morning, Polly’s on the Pier is a staple in the city, having been around for over four decades, and serves up a delicious diner-style breakfast alongside waterfront views.

Redondo Beach Marina
For those who want to make the most of the many water activities available at Redondo Beach, the Redondo Beach Marina is the next place to head to. There are a variety of boat rides that you can sign up for, from a gondola ride to a kayak tour to a glass bottomed boat ride to a whale watching excursion, giving you the opportunity to really appreciate Redondo’s ideal location.

Seaside Lagoon
Situated in Redondo Beach’s King Harbour, the Seaside Lagoon is a large saltwater lagoon that is ideal for swimming, while its sandy areas are perfectly suited for an afternoon of sunbathing or beach volleyball. With trained lifeguard supervision, this is a great place to bring young children who want to spend some time splashing about in calm waters.

The Strand
Otherwise known as the Marvin Braude Bike Trail, the Strand stretches out for over 22 miles along the coast of the Pacific Ocean, and is popular with both tourists as well as locals. Bikes can be rented from Marina Bike Rentals, and for the first 20 miles of the path, you will be riding directly next to the beach. For those who have some extra time to spare, you can ride all the way to Venice Beach, which takes about three hours, but be sure to leave enough time for the ride back to return your rental bike. 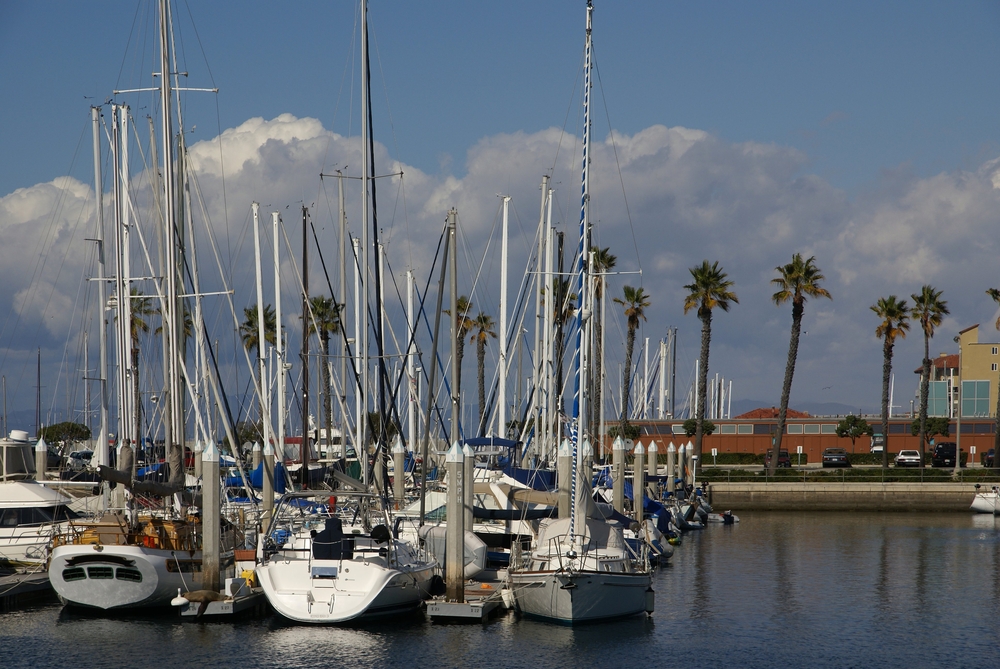 Fisherman’s Wharf
A part of the Redondo Beach Pier, Fisherman’s Wharf is a great spot to head to if you want to watch the sun go down while enjoying a delicious meal and a cold drink. Tony’s on the Pier is a casual venue where your sunset meal will be accompanied by live guitar music, while El Torito serves up authentic Mexican cuisine with spectacular views no matter where you end up sitting.

For those who only have a day to explore Redondo Beach, this self-guided tour will ensure that you see some of the very best of the city. With everything from the fun-filled amusements at the Redondo Beach Pier to the incredible water-based activities offered at the Redondo Beach Marina, you will never be short of something to do in this city.