Many would consider the summer months to be the time of the year when Sydney is at its finest, and it is certainly true that the city seems to really sparkle between December and February. In addition to its stunning ocean coastline, which features numerous beaches and harbors, coming alive during the summer, these months are also a time for celebration in Sydney, with several cultural events held, from Christmas to Chinese New Year.

Beaches
Sydney’s beaches are world-famous, with Bondi Beach being the most well-known of them all, and, with everything from hotels to restaurants to shops located in the ‘Bondi Bubble’, this is often an area that first-time visitors choose to stay in. Bronte Beach is Bondi’s sister beach, and can be accessed by a 40-minute coastal walk. A quieter beach with plenty of swell, this is a popular spot amongst local surfers. For those with children, Balmoral Beach boasts gentle currents and enclosed swimming areas, while Camp Cove also has calm waters, as well as spectacular views. For a beach that is more secluded, head to Store Beach, which can only be accessed by water, and is home to an endangered population of Little Penguins. 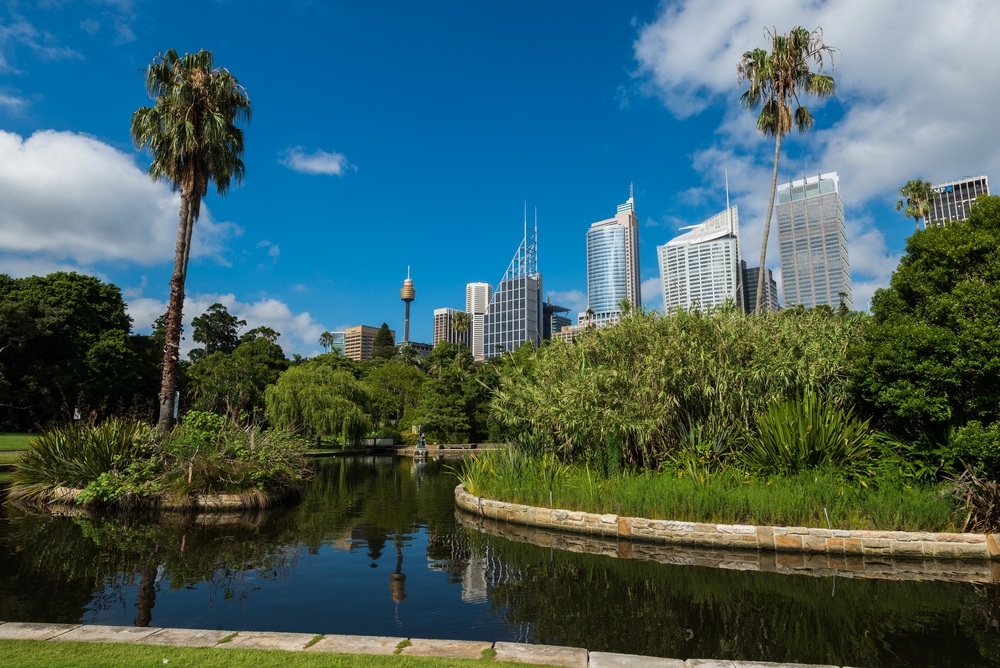 Parks and Gardens
Sydney’s parks and gardens are filled with color and life during the summer, and the 30-acre Botanic Gardens, which dates back to 1810 and is believed to be the oldest public garden in the Southern Hemisphere, is one of the best places to experience this. This tranquil oasis in the heart of the city is always a joy to walk through, and, if you have some time to spare, this is a great spot for a summer picnic. The Royal National Park is another one of Sydney’s natural highlights, with over 15,000 hectares of untouched bushland, and can be reached in under an hour from the CBD.

Cultural Events
The many cultural events celebrated throughout the city is another one of the highlights of summer in Sydney. From Christmas concerts, tree lightings and parades to artisan Christmas fares, Christmas is what usually kicks off the festive summer season in Sydney. Following on from this is New Year’s Eve, for which Sydney always puts on a spectacular show, with fireworks over the Opera House and the Sydney Harbor Bridge. Chinese New Year is also widely celebrated in Sydney, usually from the end of January until early February, and you will find everything from Lunar Markets to dragon boat races. Other than holiday events, the summer also sees the Sydney Festival being held in the city, which features some of the best artists in the world, with acts ranging from burlesque dances to classical concerts.

Sydney is iconic during the summer months, and, with the Northern Hemisphere experiencing the chill of winter at the moment, now is the best time to head over to the land down under. Whether you choose to celebrate the holidays amidst the festive buzz of the city, or make the most of the season by exploring Sydney’s natural beauty, this is a city that guarantees an unforgettable summer adventure.