OROGOLD Reviews the Must-See Art Galleries in the US

The Louvre and the Prado might be the most epic ones, but there’s so much more to the world than these two great art museums. In fact, you can skip out Europe altogether and manage to enjoy some of the most fantastic art galleries in the world right here in the US. And even if you’re not planning to take time out for an art filled holiday, almost every major city in the US offers you with a fantastic art gallery to check out. OROGOLD reviews the must see art galleries in the US in this article. 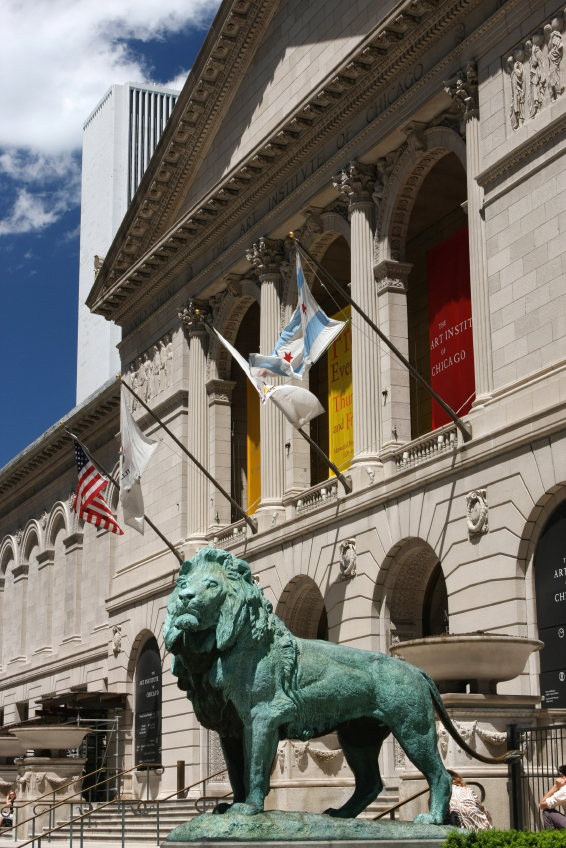 The Art Institute of Chicago, Chicago

The Art Institute of Chicago was inaugurated in the year 1879 as a school for the arts and a museum. This highly popular Chicago landmark is famous for its majestic bronze lion statues and white marble lobby and it consists of an excellent art collection which ranges from ancient Egyptian arts to contemporary photography. The museum also features an entire room which is dedicated to the works of Monet. ORO GOLD Tip – Don’t forget to check out the newly restored Chagall stained-glass windows in the museum.

The Metropolitan Museum of Art is considered to be the largest art museum in the US. It consists of nine wings on the first floor alone, including the Egyptian Art Wing, Medieval Art Wing, Greek and Roman Art Wing, American Art Wing, Oceana Wing and the Americas. The second floor of the museum is full of European paintings, Asian art, photography, sculptures, musical instruments, prints and drawings. OROGOLD Tip – A single trip to the Met is never enough to explore all the wonders that it has to offer. 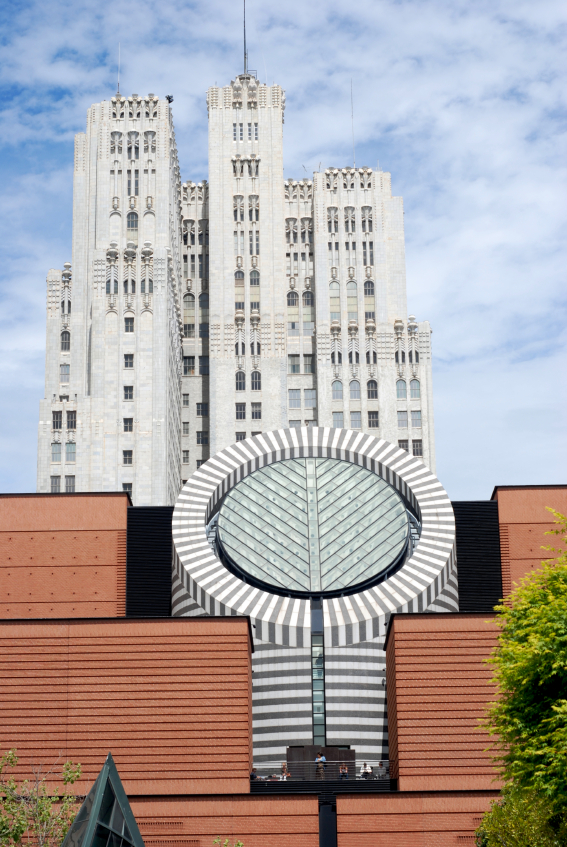 The San Francisco Museum of Modern Art is a unique building that is home to a vast array of art exhibits from all over the world. The museum is particularly famous for paintings from artists like Henri Matisse and Andy Warhol and its unique photography and sculpture collection. Some of the highlights of the museum include Henri Matisse’s La Conversation and Louise Bourgeois’s The Nest. OROGOLD Tip – Don’t forget to check out the fantastic rooftop sculpture garden while at the museum.

Any list of the must see landmarks in the US cannot be complete without mentioning something in Washington, D.C. The National Gallery of Art is one of the most prominent art museums in the country that was created by financier Andrew W. Mellon and the Congress as a gift to the people of the United States of America. The gallery is home to one of the most beautiful collections of arts that encompasses all forms and it also offers free admission.  Some of the best things to check out at the National Gallery of Art include The Sculpture Garden and Verbeeck’s “A Naval Encounter between Dutch and Spanish Warships.” 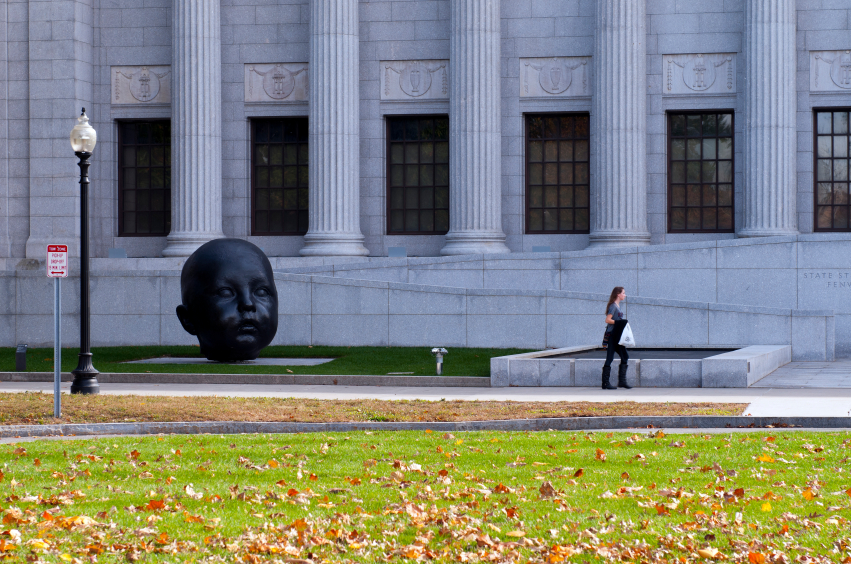