Movies from 2015 That Inspire Travel

When a movie showcases a beautiful location, it stirs up the travel bug within many of us, inspiring journeys that would have otherwise never been taken. Here are some of OROGOLD’s favorite movies from 2015 that inspire travel.

Everest
Although only recently released, Everest has received many positive reviews from critics all over the world. The movie documents the journey carried out by two different expeditions, each trying to reach the summit, bringing plenty of action, drama and emotion to the screen. While the plot may not have had a happy ending for all of the characters, the snow-capped peaks and incredible views will no doubt inspire many to embark upon their own thrilling mountainside adventure. For those of you who want the journey to be more risk-free than that shown in the movie, a trek to the Everest base camp will provide you breathtaking scenery without the same level of danger. You will also be able to experience traditional Sherpa culture, stopping off at monasteries and museums, and enjoying the warm hospitality of the locals. It is a popular trek to take, attracting over 30,000 people each year, but it is one that is truly unforgettable, with memories and stories that will last you a lifetime. 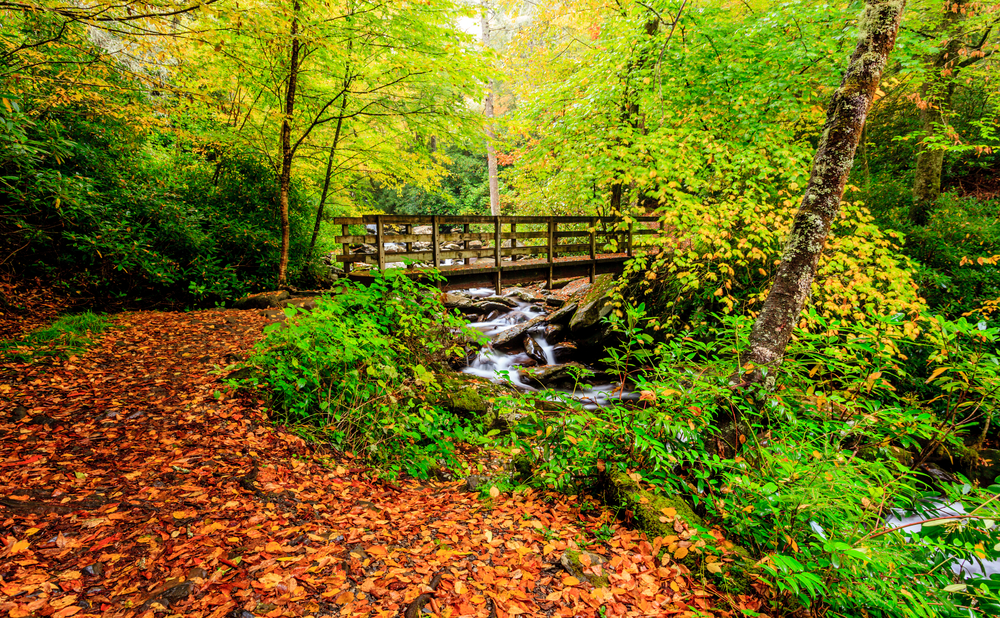 A Walk in the Woods
A Walk in the Woods has also only recently been released, and is based on the 1998 book by travel writer Bill Bryson. The plot focusses on Bill Bryson, played by Robert Redford in the movie, who decides to walk the Appalachian Trail. Although the characters don’t manage to complete the journey, the backdrop is definitely spectacular. The Appalachian Trail claims to be the longest hiking-only trail in the world, and runs for over 2000 miles, with the majority of the trail being through forests or wild land. If you are looking to hike the whole trail, there are plenty of shelters and campsites to stay at along the way, as well as small trail towns where you can replenish any supplies. OROGOLD reminds you to take all the necessary precautions beforehand when it comes to keeping safe from the animals found on the trail, as bears, snakes and wild boar can sometimes cause problems. Since the trail stretches out across many different states, the weather can also be quite unpredictable, even if you make the journey during the spring, as there is often extreme heat in the south and snow storms and strong winds in the north, so OROGOLD advises you to pay extra attention to the clothes that you choose to bring along.

Movies have always been great at inspiring travel, and, each year, new movies are created and released, giving us a glimpse into a world that we would have otherwise potentially missed. While both Everest and the Appalachian Trail may require plenty of planning and hard work, they are both once-in-a-lifetime journeys that should definitely make their way onto your bucket list.