Treasures are discovered in Russia so frequently, many of which contain significant historical or cultural value. From gold bullions to ancient weaponry, these are a few hidden Russian treasures that adventure-seekers could try looking for.

Gold Bullions in the Omsk Region
During the Russian Civil War, the White Army was transporting over 20 million dollars worth of gold, from Kazan to Omsk. However, when they arrived, about half of these bullions were missing, with historians believing that these soldiers were forced to unload their gold at the Taiga train station, before burying it out of sight. Although there have been numerous excavation attempts in the Omsk region to find these, the treasures are still hidden, waiting to be found. 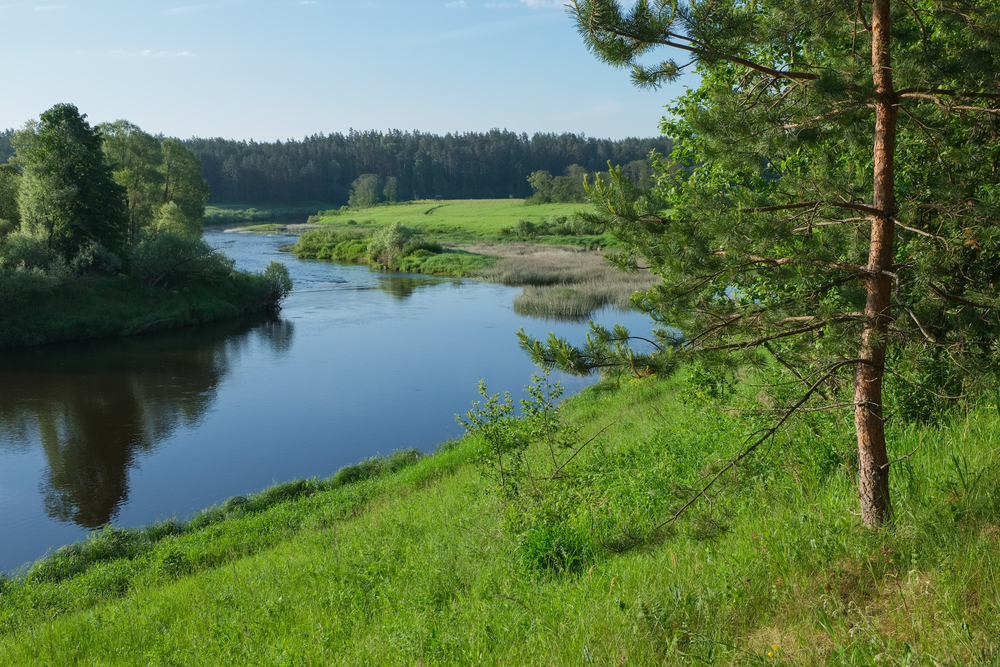 Ancient Weaponry in Semlevskoe Lake and Semovo Village
When Napoleon abandoned Moscow in 1812, he and his troops traveled back along the Staraya Kaluzhskaya Road. However, Russian troops barricaded this route, forcing them to go another way, and, although the army was travelling with two wagon trains filled with valuable items looted from the Kremlin, they were exhausted, and were forced to abandon some of these good. Many historians believe that these valuables, which range from ancient weaponry to silver chandeliers to diamonds, were thrown into one of the lakes that lie just west of the Smolensk Region, and while several historians have tried to retrieve these treasures, they have not had much success. However, geophysicists recently discovered that the waters of Semlevskoe Lake contained high concentrations of gold and silver, making this the spot to go to if you are hoping to discover some treasures of your own.

Gold Coins and Jewelry in the Caverns Beneath St. Petersburg
In 1922, a thief from St. Petersburg made history when he was the first, as well as the last, person to break free from Kresta Prison. In the two months following his escape, the thief carried out 35 successful armed robberies, killing his victims before leaving with their gold, jewelry and other valuables. However, in 1923, he was tracked down and shot by investigators, and all of the treasures that he had stolen seemed to vanish into thin air. While treasure hunters that search through the caverns below St. Petersburg have often found stockpiles of crime-related equipment, the jackpot from the prison escapee still remains undiscovered. 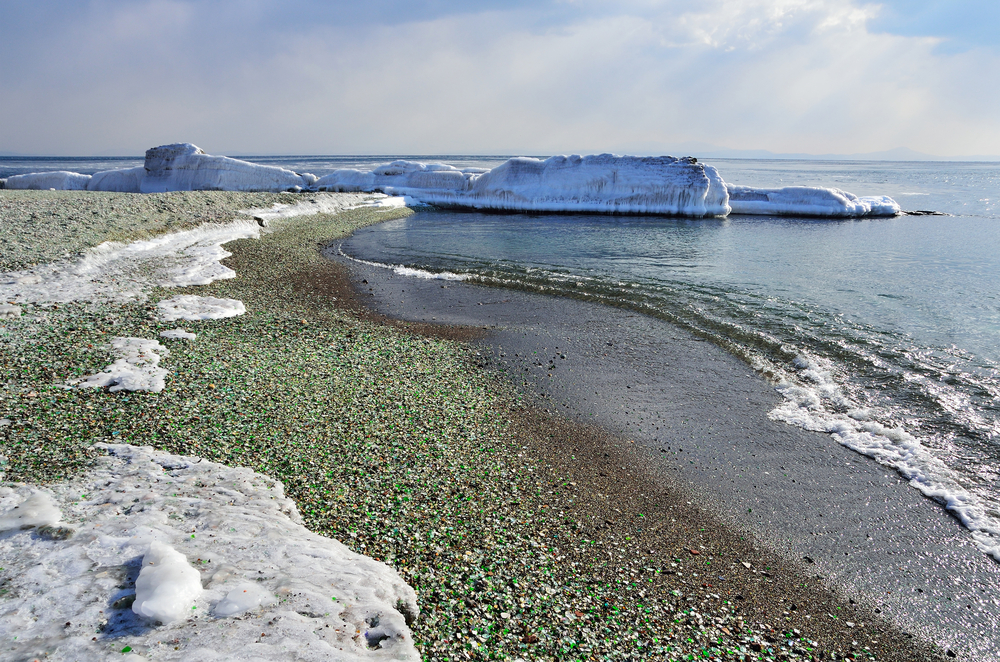 Gold Coins in Ussuri Bay
In 1906, a cargo-passenger ship was wrecked in Ussuri Bay, and sank immediately, leaving just 15 survivors, one of whom was the captain. Since the government refused to pay out compensation for the lost goods, the captain led a salvage expedition soon after, and although he managed to find his ship, he realized that he did not have the manpower, or the funds, to actually recover his lost treasures. These still remain undiscovered, and there have not been many attempts since to find them.

Russia is full of mystery and treasure, and there are many treasure-hunters in Russia that spend their free time searching through the cities and surrounding areas, hoping to strike it lucky. From the depths of the Ussuri Bay to the secret caverns beneath St. Petersburg, these are the spots to try if you are hoping to find some treasure of your own.