Getting to Know Puebla City

Surrounded by snow-capped mountains and fiery volcanoes, the Mexican city of Puebla was founded in 1531, and while it may have evolved over the years, its historic and cultural heart remains beautifully intact. From the city’s incredible array of historic monuments and architecture, to its fascinating culinary traditions, Puebla City is a destination that is well worth getting to know.

A Rich History
Puebla City has been the site of many historical events, such as the famous 1862 battle Cinco de Mayo, in which the Mexican army defeated the French. Puebla City was also the birthplace of the Mexican Revolution, which came about in 1910, and quickly spread across the country from here. The Museo Regional de la Revolucion Mexicana is a great museum where you can learn about this in more detail.

The Largest Number of Monuments in America
Thanks to Puebla’s rich history, and the way in which it has successfully preserved unique and important documents from the past, the city has been recognized by UNESCO in many areas. The historic center of the city, which was designated a UNESCO World Heritage Site in 1987, boasts 2619 monuments, making it the city with the largest number of monuments in America. These are spread out across 391 blocks, so while it may take you a while to thoroughly explore them all, this is a great way to learn more about the city’s captivating past.

Culinary Traditions
Thanks to its exciting and diverse cuisine, Puebla City is considered to be one of Mexico’s top foodie destinations, and it was from here that Mexico’s most traditional and much-loved dish, Mole Poblano, was born. It is thought that the dish was originally produced in the Santa Rose de Lima convent, and this traditional kitchen, which has been restored to its former glory, is available for the public to tour. Other traditional dishes from the city, which are all worth trying when visiting, include Chalupas, Molotes, Chilies en Nogada, and Barbacoa de Puerco. 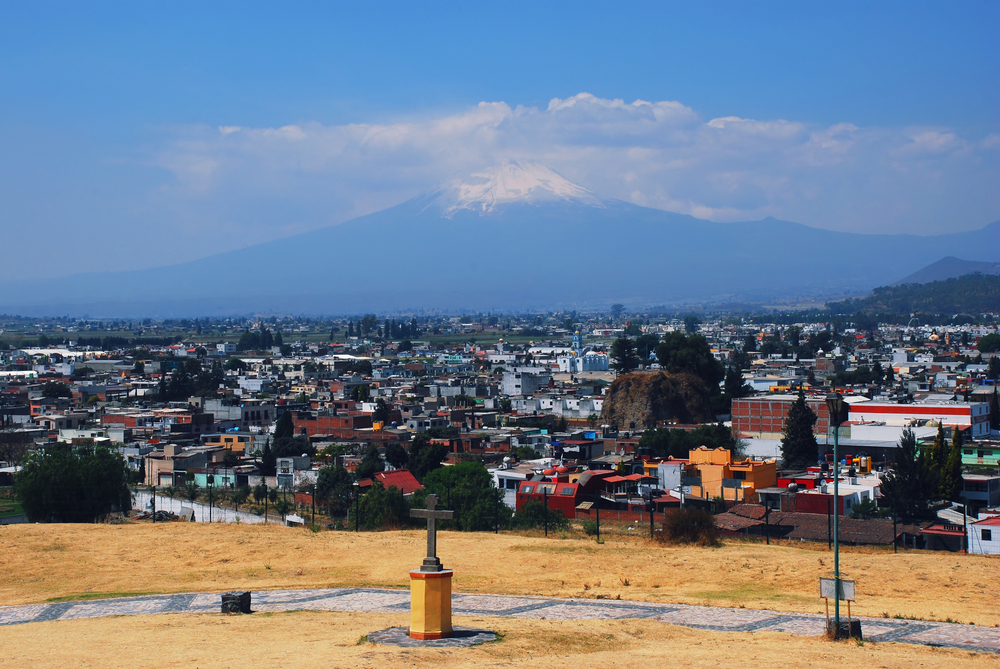 One of the Best Safari Parks in Latin America
The Africam Safari began as a private collection, but then opened to the public in 1972. Its aim was to create a park in which animals could live and breed freely in areas that closely resembled their natural habitat, and it has stuck to this mission even as it has evolved over the years. There are several different animal habitats for visitors to explore, from the African Savannah to the Oasis that resembles an American rainforest to the Tropical Jungle, with visitors able to roam the park either in their own vehicle, or on one of the park’s guided bus tours.

While there are still plenty of ties to be found that link Puebla City with colonial Spain, the city has managed to grow into its own, and has a strong cultural identity to prove this. From its world-famous cuisine to its impressive array of historic monuments, this is a complex city with many different layers to uncover, but, once you do, you will really be able to get to know its heart and soul.