Considered to be one of the top foodie cities in America, the culinary offerings that you will find in Dallas are deliciously diverse. The best way to taste your way around the city, while ensuring that you have not missed out on any key spots, is by signing up for a Dallas restaurant tour, each of which showcase some of the finest eateries in town.

Texas Bar-B-Q Tour
Barbecue is a quintessential part of Texas, making the Texas Bar-B-Q Tour a must for any visitors who want to experience the finest of Texas barbecue. This tour stops at three award-winning barbecue restaurants in Dallas, where you will be able to sample the signature barbecue dish of each, as well as have a question and answer session with the pitmaster. From ribs to smoked brisket to sausages, you will definitely end this tour with a full stomach, as well as new knowledge on the art of traditional Texas barbecue.

West Village Restaurant Hop
The West Village Restaurant Hop lasts for between two and a half to three hours, and provides you with an insider’s view into the hottest restaurants in the trendy, affluent West Village district. In order to maximize the time spent inside each restaurant, the eateries chosen are located quite nearby to each other, meaning that minimal walking is involved. For those who want an expanded version of this tour, the Uptown Restaurant Tour can be chosen instead, and this features a dessert tasting as well. 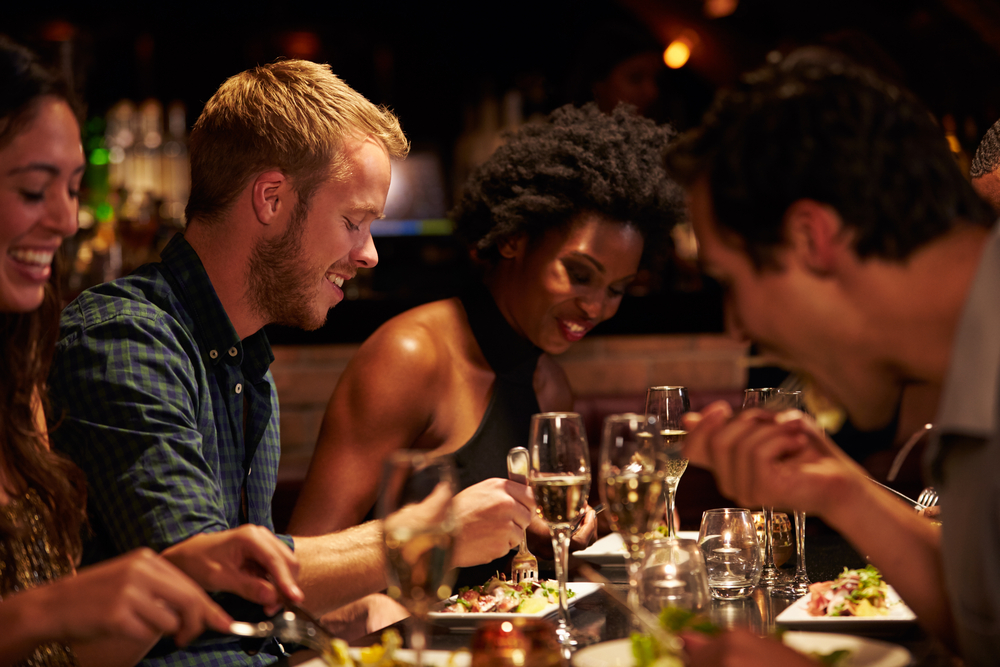 Bacon Nirvana Tour
The Bacon Nirvana Tour is only held a few times a year, with the next tour on the 25th of March. This is a tour that every bacon lover needs to go on at least once in their lifetime, as it features this ingredient in so many mouth-watering forms. From bacon-infused Bloody Marys to the classic BLT from one of the finest chefs in town to bacon peanut butter donuts, this is a tour that will definitely give you a whole new appreciation for bacon.

Foods of Texas Walking Tour in Dallas
There are certain foods in Texas that are truly iconic, and the Foods of Texas Walking Tour in Dallas ensures that you are able to try all of the state’s most popular dishes. This three-hour tour begins at Sonny Bryan’s Smokehouse in downtown Dallas, where you will be able to try a barbecue slider with the restaurant’s signature sauce. Following on from here are several more stops where you will try everything from a Mexican donut to a spicy chilli to an open-faced pimento sandwich, really acquainting yourself with popular culinary traditions in Texas. In addition to the restaurants you will be visiting, your tour guide will also be sharing snippets of the area’s history with you, so that you learn more about Dallas’ rich heritage.

The culinary scene in Dallas is an energetic and exciting one, and while there may be many new and innovative joints opening up around the city, the old favorites are also still standing strong. Whether you are after traditional Texas smokehouses or elegant, upscale eateries, these tours will definitely leave you feeling satisfied.