Foodie culture has really taken off in recent years, and while most destinations around the world will usually be able to provide a unique culinary experience, there are some that really have a special vibrancy to their food scene.

Bologna, Italy
The lively capital of Italy’s Emilia-Romagna region, Bologna is known amongst Italians for being home to some of the finest food in the country, earning itself the nickname of La Grassa, otherwise known as The Fat One. There are several different classic Italian specialties that have originated in Bologna, from the world-famous bolognese sauce to Bologna sausage, known internationally as baloney, all of which will taste their best when eaten at their source. Nearby cities are home to other local delights, from parmesan cheese to Parma ham, and throughout the region, foodies will love the street markets, specialty food stores and a wide range of restaurants, both intimate trattorias as well as upscale gourmet restaurants.

Pittsburgh, USA
Pittsburgh’s food scene has recently started to truly shine, and this is due to the way in which Pittsburgh residents are consistently opting for local restaurants instead of fast food, and making an effort to support local farmers. Exciting new restaurants are popping up all over the city, many of which have been internationally recognized, and boast authentic but diverse flavors. From the traditional French cuisine at Café du Jour French Bistro to the Turkish delicacies served up at Istanbul Sofra, several innovative chefs have recently been setting up shop in the city, and it is likely that there will be many new entrants into Pittsburgh’s food scene before the year is out.

Bangkok, Thailand
The culinary traditions in Asian cities seem almost exotic to first time visitors, and the consistent buzz and vibrant energy of Bangkok only adds to this unique gastronomic experience. From street food stalls that serve up fried oysters to hole-in-the-wall cafés that cook up local delicacies to fine dining restaurants that take Thai cuisine to new levels, Bangkok offers everything that a foodie could want. Thai food is exciting, flavorful and complex, and the local ingredients that you will encounter will differ from everything that you have tried overseas, from the tangy lemongrass and galangal to the eye-watering chilies to the pungent durian. 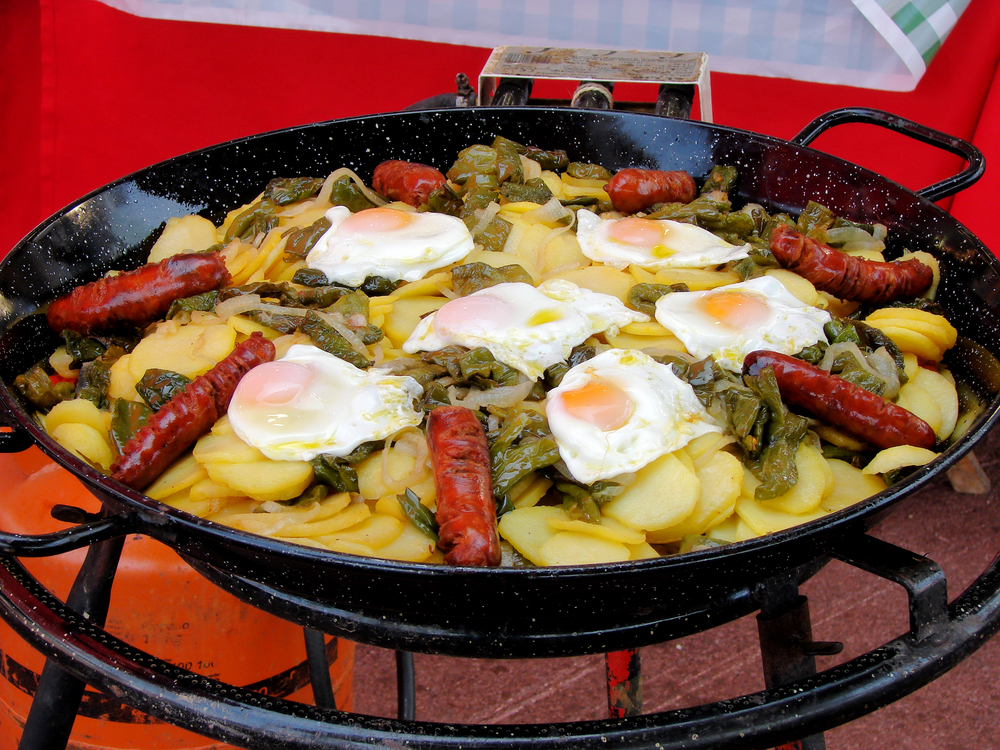 Barcelona, Spain
Barcelona used to be home to El Bulli, which was considered to be the best restaurant in the world for many years, and while this revered establishment may have now closed their doors, the city is still known for being an incredible foodie destination. While the city may have several different Michelin-starred restaurants, the more intimate local venues are just as worth visiting, and you are likely to experience a wide range of different culinary styles. One of the must-do’s for foodies in Barcelona is taking the time to ‘tapear’, which translates to going for tapas, as tapas culture is thriving in Barcelona.

Tasting local dishes is one of the best ways to truly immerse yourself in a new destination and culture, and a true foodie will go out of their way to ensure that they have sampled the very best flavors that a region has to offer. From the Italian classics of Bologna to the Thai specialties of Bangkok, these cities promise to delight and excite just about anyone that has a passion for good food.