An Evening Stroll in Manila

The streets of Manila pulsate with an exciting energy in the evenings, making this a fantastic time to take a walk around the city. From exquisite architecture to cultural hotspots, these are some of the areas that are ideal for an evening stroll. 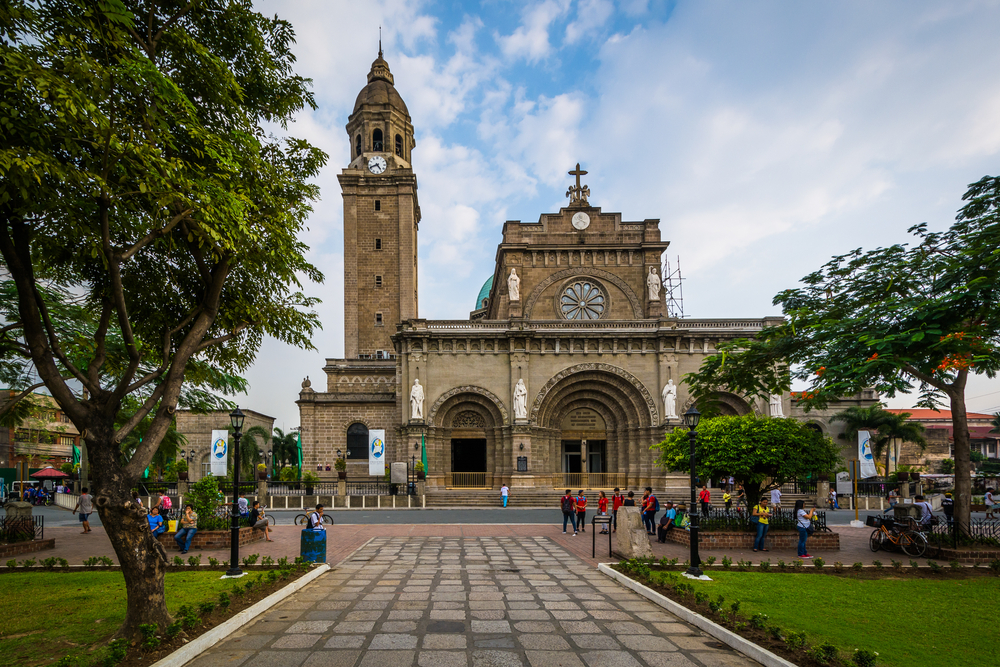 Intramuros
Nicknamed the History Town of the Philippines, Intramuros used to be a walled fortress city surrounded by a moat and is steeped with history and fascinating tales from the past. Fort Santiago is a great place to start your walk, even if you do not intend to visit the museum indoors. Nearby City Hall is another distinctive Manila landmark, while a walk along the river will reward you with stunning views of Malacanang Palace, the residence of the president of the Philippines. Also within the walls of Intramuros is the Manila Cathedral, whose architecture was inspired by the Romanesque-Byzantine Revival, as well as the San Augustin Church, which, after being built between 1587 and 1606, is the oldest church in the country. 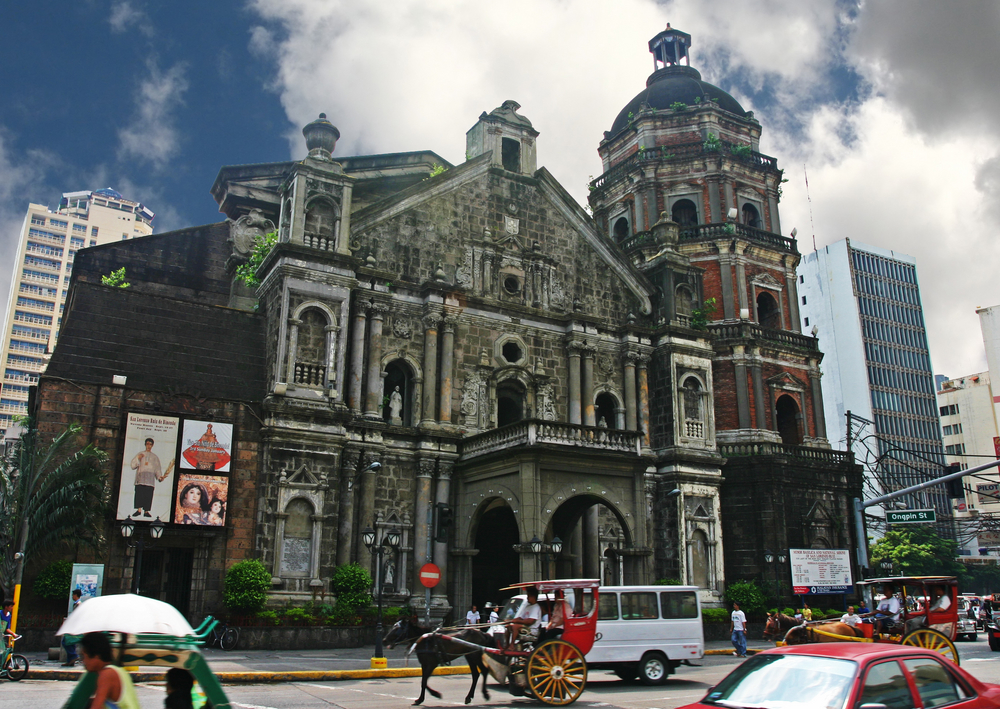 Binondo
Binondo is also known as Manila’s Chinatown, and is famous for being the oldest Chinatown in the world. This 400-year-old district is filled with a maze of winding alleyways, lined with an array of historical sites, quaint and colorful Chinese shop houses, traditional street stalls and Hong Kong eateries. While taking your stroll around this unique part of Old Manila, you have the added advantage of being able to stop off at some of the restaurants to sample some truly authentic Chinese cuisine, with Dong Bei Dumpling and Holand Hopia and Bakery having some particularly tasty items that are well-suited to being eaten on-the-go.

Cubao
A wealthy part of the city, taking a stroll around the Cubao district is a great way to see some of the city’s cultural landmarks, as well as explore some of its ornamental green parks that are always more peaceful in the evenings. The Araneta Coliseum, one of the largest clear span domes in the world, can be seen here, as can the Araneta Mansion, which almost looks like a French palace with its Baroque columns and European-style garden. 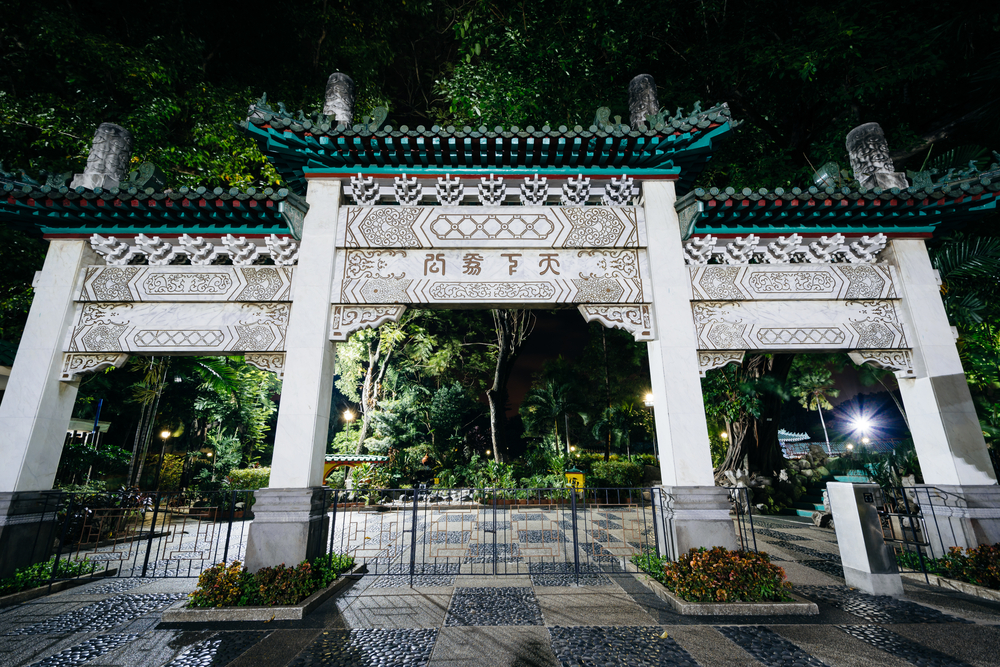 Ermita
While Ermita may be quite a tourist district, it still makes for an interesting evening stroll, with plenty around you to see. Rizal Park, the green lungs of the city, is situated here, and this sprawling urban park, one of the largest in Asia is a great place to spend the evening. With around 60 hectares of open lawns, ornamental gardens, historical monuments, patches of woodland, and glimmering ponds, Rizal Park will no doubt add a unique sense of atmosphere to your evening stroll. For those wanting more of nature, Mehan Garden can also be found in Ermita, and, after opening in the 1850’s, became Asia’s very first botanical garden.

Manila is a city of diversity, with each area providing quite a different experience. From the busy streets and delicious restaurants of Chinatown to the historical ruins of Intramuros to the greenery and nature of Ermita, each of these districts promises to provide a beautifully distinct evening.