3 Museums to Visit in Manila

Manila is a cultural hot spot and is home to a number of different museums. However, if you only have a short time in the city, then these are the three museums that you definitely should not miss.The National Museum of the Philippines
The National Museum of the Philippines is incredibly vast, and, with its exhibits spread out across the National Art Gallery, the Planetarium, and the Museum of the Filipino People, it would take you a good few days to thoroughly explore all of the displays here. When you first enter the main ground floor of the art gallery, you will come face to face with the Spoliarium by Juan Luna, one of the most famous pieces in the museum, as it is the largest painting in the Philippines. In addition to this record-breaker, the museum is home to a wide range of exhibits, from the archaeological and the anthropological to the geological and zoological. 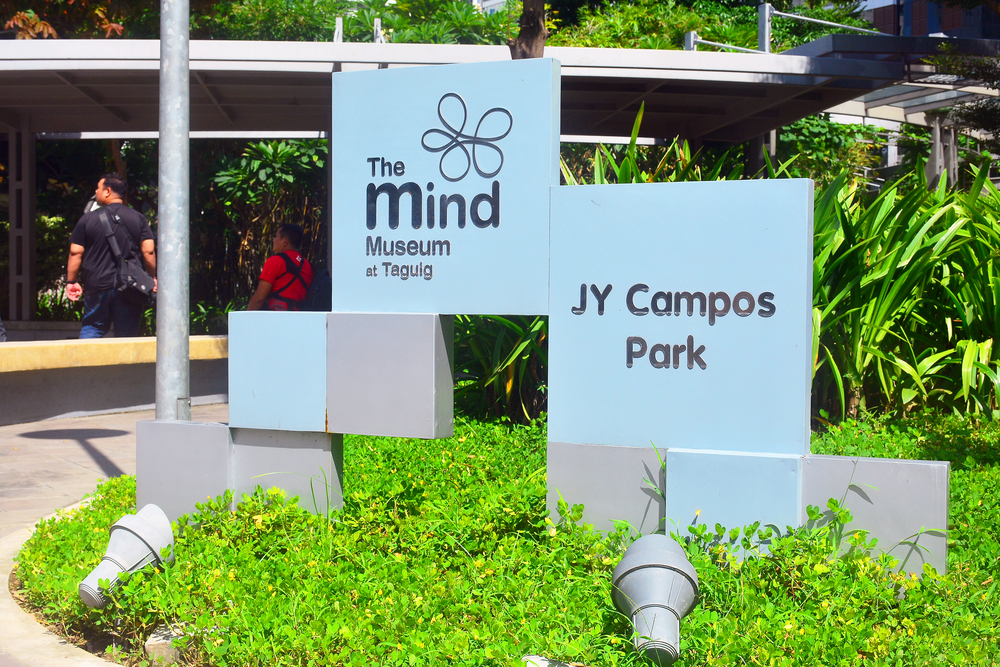 The Mind Museum
The Mind Museum is a world-class science museum that really manages to bring the subject to life, and will appeal to just about every age group. While admission rates may be higher than those of other Manila museums, the Mind Museum’s exciting and engaging exhibits makes this so worthwhile. The museum is home to five main galleries, each exploring a different aspect of science. To begin with, visitors enter The Story of the Universe, before heading in to the Story of the Earth Exhibit. Following on from this is The Story of Life, The Story of the Atom and The Story of Technology, which focuses on human ingenuity and innovation. All of the exhibits within these five main galleries have been designed by local artists,who worked with both local and international scientists to create the interactive displays. 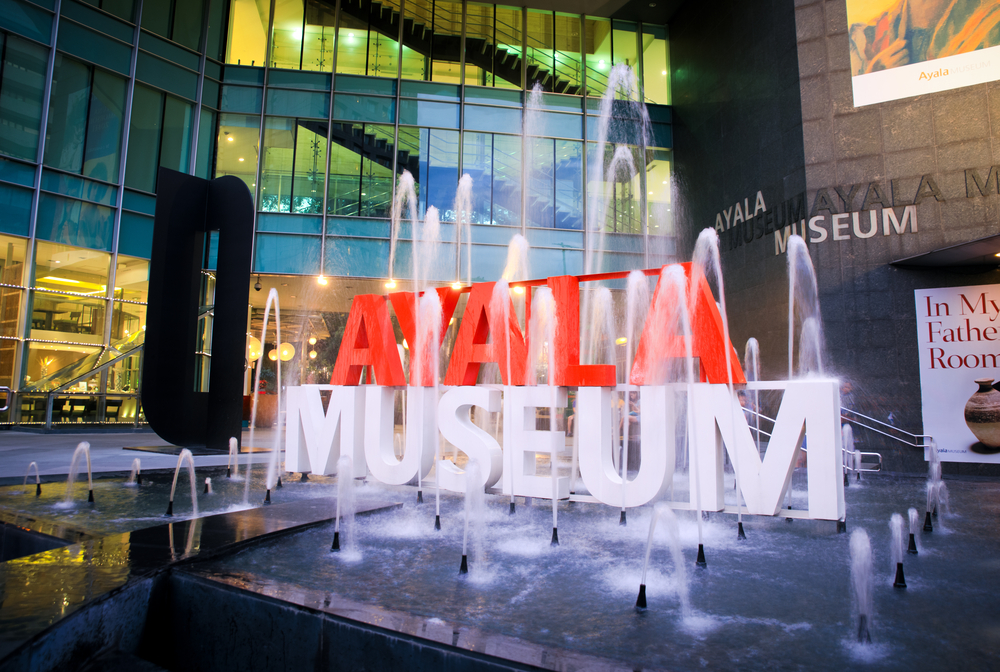 Ayala Museum
The Ayala Museum is one of the more modern of Manila museums, and is set against the soaring backdrop of the Central Business District of Makati City. This is one of the most-visited private museums in the country, as it is home to numerous rare and priceless items, with both cultural and historic value, that cannot be found anywhere else in the world. Some of its highlights include the Maritime Vessels Collection, which features finely crafted models of ancient boats, as well as the fine art collection, which showcases some of the country’s major artists from between the 19th and 20th centuries. Other notable exhibits include handcrafted dioramas that depict detailed scenes from the country’s past, as well as the ethnographic artefacts that have been collected from some of the Philippines’ minority communities, such as ritual objects, weapons, musical instruments and body ornaments.

Manila is a fascinating city to visit, and its museums will provide you with an educational insight into the city’s past, as well as unique insights into the development of the modern world. From the mind-blowing science of the Mind Museum to the local history of the Ayala Museum, make sure that these three museums are on your itinerary when you are visiting Manila.