The local food in Singapore combines Chinese, Malay and Indian flavors, resulting in dishes that are truly unique to this small tropical island. Known all over the world for its incredible street food, these are some of the Singaporean dishes that you definitely should try when visiting the country. 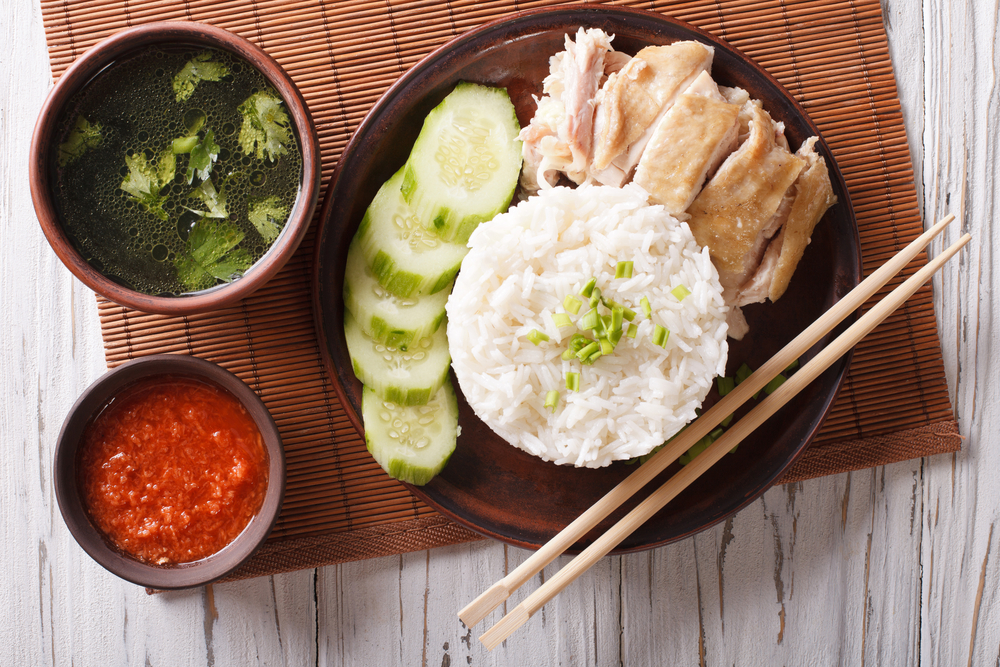 Hainanese Chicken Rice
Originating from the island of Hainan, at the southern tip of China, Hainanese Chicken Rice has become the unofficial national dish of Singapore, and is a favorite amongst many locals. After a whole chicken is cooked in chicken broth, it is then sliced, and served up with rice that has also been cooked in broth, before being topped with chili, ginger and soy sauce.

Laksa
The pinnacle of authentic Peranakan cuisine, which brings together Chinese and Malay influences, laksa consists of a creamy coconut curry sauce that is filled with vermicelli noodles and slices of seafood, as well as diced vegetables and Vietnamese herbs. Served in a single bowl, many eateries cut the noodles into bite-sized pieces, meaning that the dish can then be eaten like a soup.

Fish Head Curry
In many Asian countries, fish heads are considered to be quite the delicacy, with fish head curry being an extremely popular Singaporean dish. The dish originates from Bengal, but has been refined to its Singaporean version, and usually consists of crisp and aromatic red snapper, served up in a rich but thin curry sauce, with a few vegetables added for extra texture. 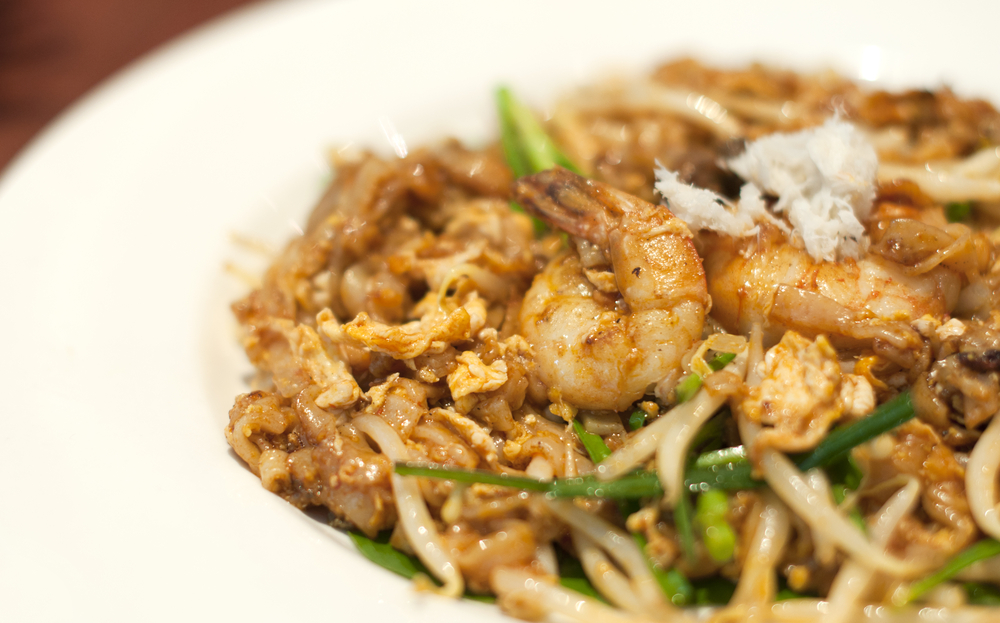 Char Kway Teow
Singapore may boast a number of different stir fried noodle dishes, but Char Kway Teow is always the star. Consisting of wide flat rice noodles stir fried with soy sauce, shrimp paste and chili, the dish features different additions depending on where you eat it, from fried tofu to Chinese sausage to blood cockles. 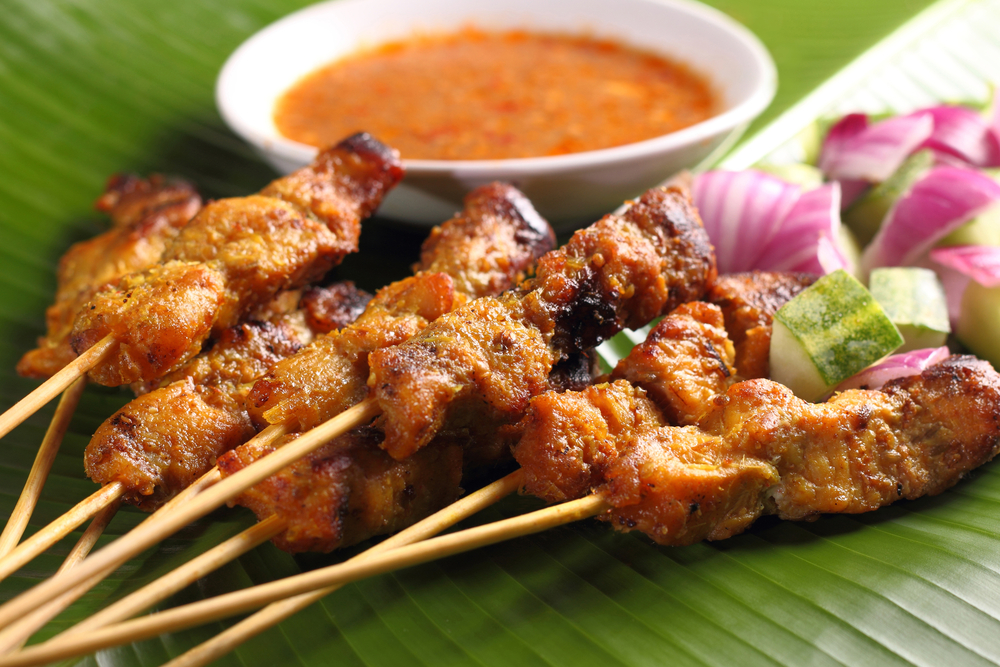 Satay
Satay originates from Indonesia, although it does also have Middle Eastern and Indian influences, but can be found all over Singapore, and has been adapted in a certain way to suit local tastes. Meat, usually chicken or beef, is marinated in lemongrass and a special spice mixture, before being grilled over charcoal and served up with a sweet peanut dipping sauce, as well as soft and fluffy rice cakes.

Chai Tow Kway
Chai Tow Kway is commonly known as carrot cake, but does not actually contain any carrots. Instead, the dish is made from daikon radish, which shares its name with the carrot in a local Chinese dialect, which is how the dish acquired its title. The shredded daikon is mixed with rice flour before being fried in a mixture of egg and pork lard, resulting in a salty snack that is crispy and soft at the same time.

Singapore has quite the reputation for its local food, and with so many different hawker stalls all over the island, it is quite easy to sample a new dish at every meal. There are certain food courts that have historically specialized in certain dishes, so if there is a specific dish that you are keen on trying, it would be worth doing some research beforehand to find out where the best place to eat it is.