While some museums may rank quite highly in terms of what they offer, they may not necessarily be the ones that people most enjoy. However, these following museums have been rated by like-minded travelers as being some of the best in the world, so you can be sure that they are most definitely worth a visit. 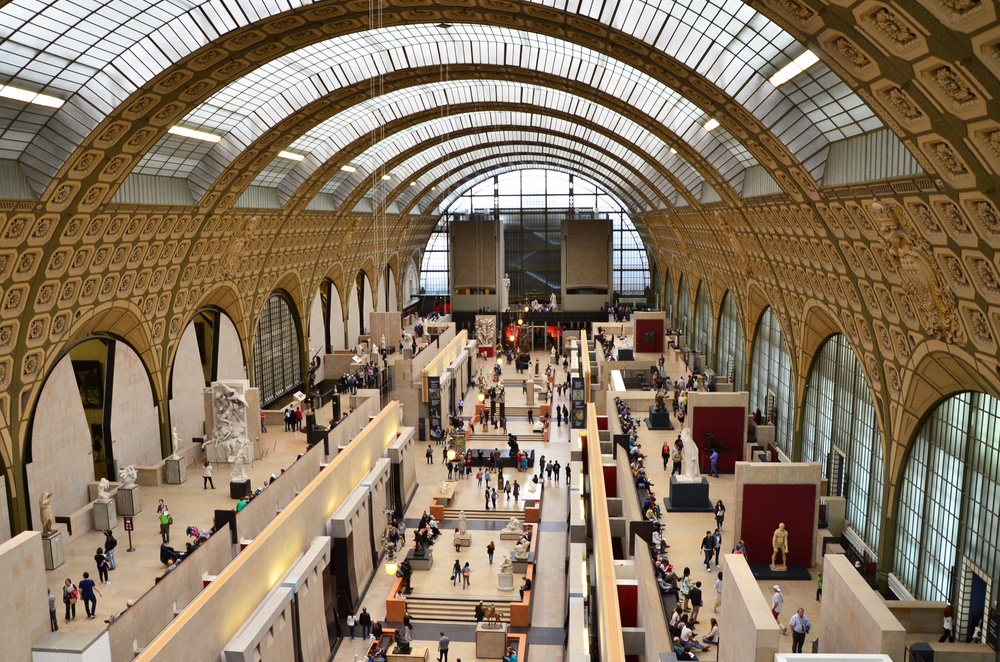 Musee d’Orsay, Paris, France
Musee d’Orsay, situated in a Beaux-Arts railway station that was built around 1900, is home to mostly French art, boasting the world’s largest collection of impressionist and post-impressionist masterpieces. Paintings on display are by some of the most revered artists in the world, from Monet to Renoir to Cezanne to Van Gogh, and the museum also holds important collections of photography, architecture and decorative arts.

Museo Nacional del Prado, Madrid, Spain
Located in Madrid, Spain, Museo Nacional del Prado is Spain’s main national museum, and houses one of the finest collections of European art in the world. The museum was initially founded in 1819, intended to house paintings and sculptures, but it now holds a much broader range of art, including prints, drawings and historic documents. 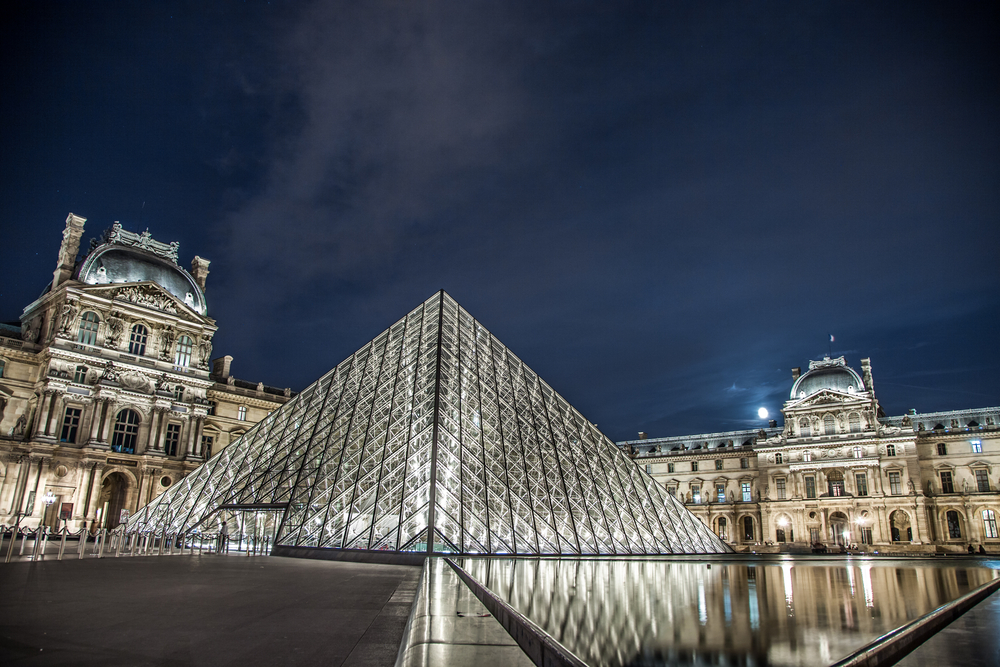 Musee du Louvre, Paris, France
Not only is the Louvre an important French historic monument, but it is also one of the largest museums in the world, featuring around 35,000 works of art. It is the most visited museum in the world, largely due to the fact that it is housed in the Louvre Palace, one of Paris’ central landmarks.

The State Hermitage Museum, St. Petersburg, Russia
Formerly the home of tsars, The State Hermitage Museum, one of the oldest and largest museums in the world, has been open to the public since 1852. Six historic buildings make up the museum, with five of these being open to the public. The museum is home to the largest collection of paintings in the world, and has over three million works of art, only a small percentage of which are on permanent display.

Each of these museums is definitely impressive, but their popularity means that they can often get quite busy. Each of the museums will have certain peak times that you can easily avoid, and many also stay open late one day a week, allowing you to view the art in much quieter and more peaceful surroundings.