The Kingdom of Bahrain

A small island nation in the Persian Gulf, Bahrain boasts a rich and diverse cultural and historical legacy, making it no surprise that it is one of the most popular Arab states amongst tourists. With everything from historical forts to sprawling shopping malls, this is a destination that beautifully combines its Old World style with a cosmopolitan flair.

History and Culture
There are so many different historic and cultural attractions in Bahrain, but its most popular one has to be the Qal’at al-Bahrain, otherwise known as the Bahrain Fort. Built over 4000 years ago, this was once the center of the ancient Dilmun civilization, and the on-site museum showcases some of the artifacts that have been found here. The Bahrain National Museum is another attraction that will teach you about the nation’s heritage, and, when it opened its doors in 1988, was actually the first museum to open in the Arab Gulf region. Being an Arab state, religion has always played an important role in life in Bahrain, and you will find a number of spectacular mosques sprinkled around the nation, from the Al Khamis Mosque, which is one of the oldest mosques in the Arab world, having been built in the year 692, to the Al Fateh Mosque, which is the largest mosque in the kingdom.

Water Sports and Marine Life
With a warm climate throughout the year, as well as the shallow waters of the Arabian Gulf, many visitors to the Kingdom of Bahrain choose to spend a large chunk of their time indulging in some of the many water sports on offer. From the more mainstream options of sailing and scuba diving, to the unique pursuit of night time sea fishing, these are some great ways to experience the essence of Bahrain. Being a nation known for its pearl industry, Bahrain also allows visitors to go diving for their own pearls, as long as they are accompanied by accredited professionals. While Bahrain may have experienced some deterioration in the health of their native marine life, there are still dolphins and flamingos to be found around Hawar Island, and, with the 15,000 artificial reefs that were dropped into Bahrain’s seas a few years ago, designed to promote and support the delicate ecosystem, marine life is now being replenished. 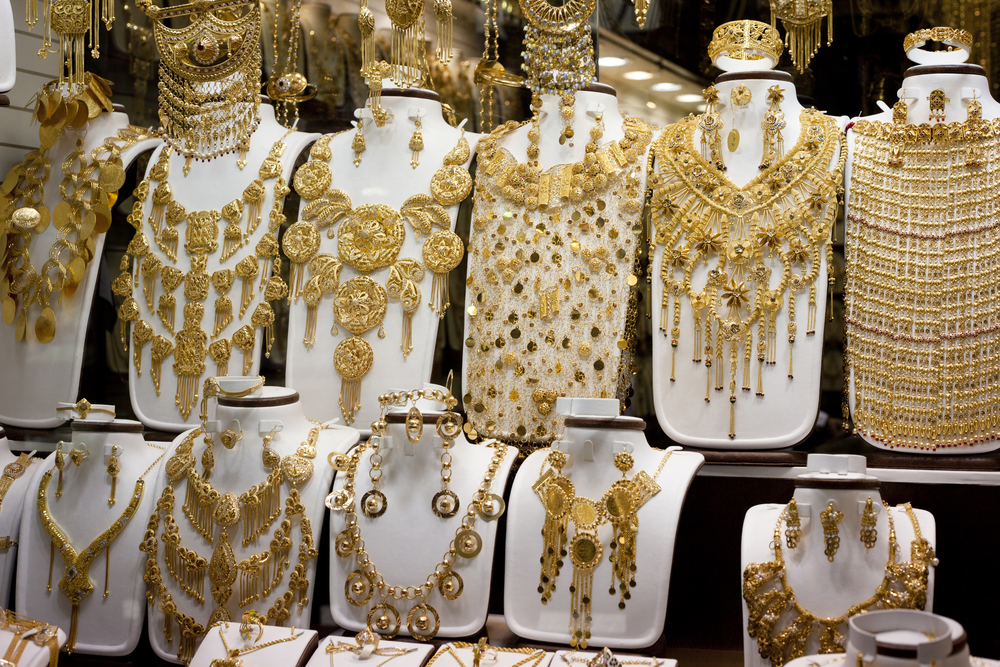 Shopping and Entertainment
From traditional pottery to designer fashion, Bahrain is home to such a diverse range of shops and malls, making it quite the shopper’s paradise. From the Bahrain Mall in the heart of the retail district to the traditional yet modern Al Seef Mall to the luxury and exclusive Moda Mall, the kingdom is able to boast a number of glittering shopping complexes. However, for those who want a more authentic shopping experience, the labyrinth of streets behind Bab al-Bahrain turn into a vibrant night shopping area after dark, with rows of textiles, pearls and gold souks.

With the way in which it combines old with new, Bahrain can offer such a unique experience to travelers. Considered by many to be the best introduction to the Gulf, this is a nation that will leave you wanting to learn so much more about the true spirit of the region.