A two and a half mile long path that runs through downtown Boston, the Freedom Trail passes by sixteen specific locations that have each played a significant role in the history of the United States. From historical burying grounds to fascinating museums, these are some of the highlights of Boston’s Freedom Trail.

Boston Common
The oldest public park in the United States, Boston Common originated as a common grazing ground for sheep and cattle, and, ever since then, has had a diverse past, being everything from army training grounds to a place where supposed witches were hung. 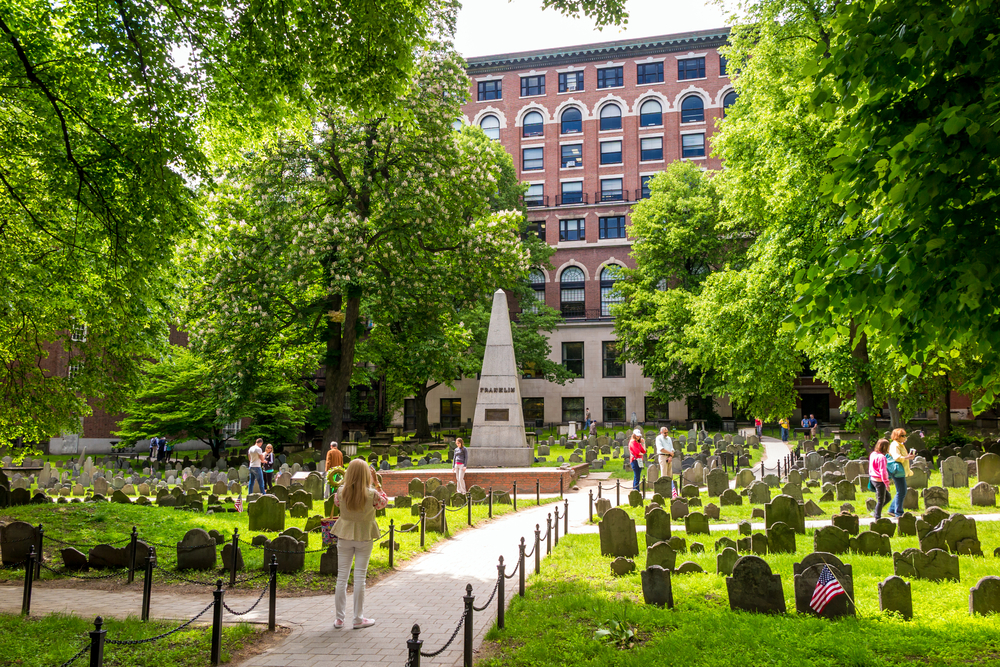 Burying Grounds
There are three different, yet equally important, burying grounds on the Freedom Trail. The King’s Chapel Burying Ground was founded in 1630, making it the oldest cemetery in the city, and lies across from King’s Chapel, which was Boston’s first Anglican church. The Copp’s Hill Burying Ground was the city’s second cemetery and was the final resting place for many of the artisans, craft people and merchants who lived in the North End. The Granary Burying Ground was founded in 1660, and although it has 2345 grave markers, it is estimated that there are actually around 5000 people buried here, including many patriots from the Revolutionary War era. 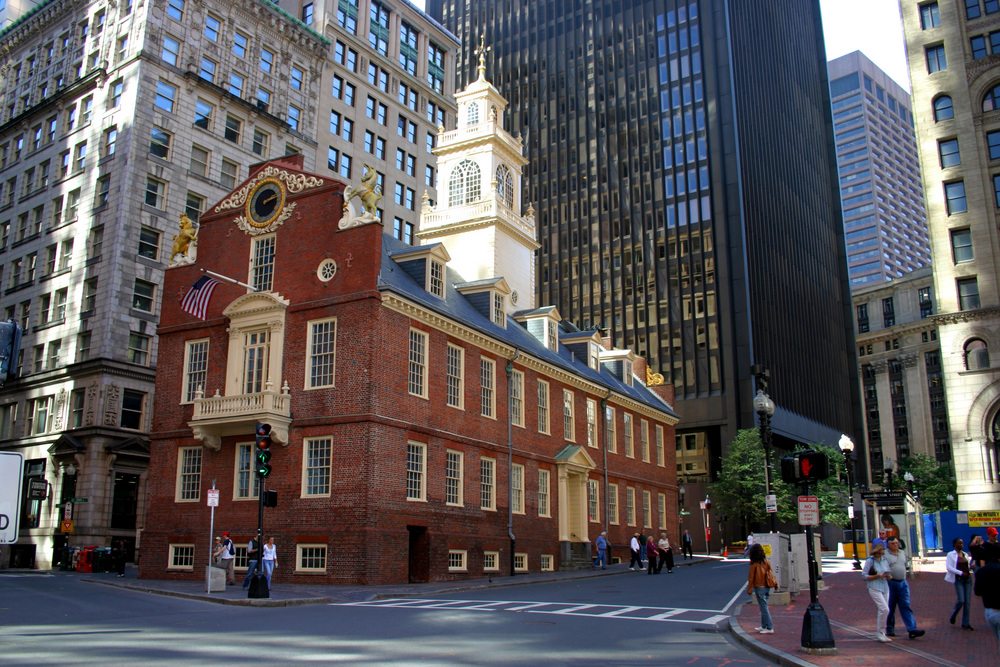 Old State House
The Old State House was built in 1713 and dominated civic life in Massachusetts at the time. It is also from the balcony here that the Declaration of Independence was firs read out to the people of Boston, before becoming home to the newly formed government of Massachusetts. Today, the Old State House serves as a history museum and is filled with fascinating exhibitions, as well as special events that are held every thirty minutes, ensuring that those stopping by from the Freedom Trail will be able to take the time to make the most of them. 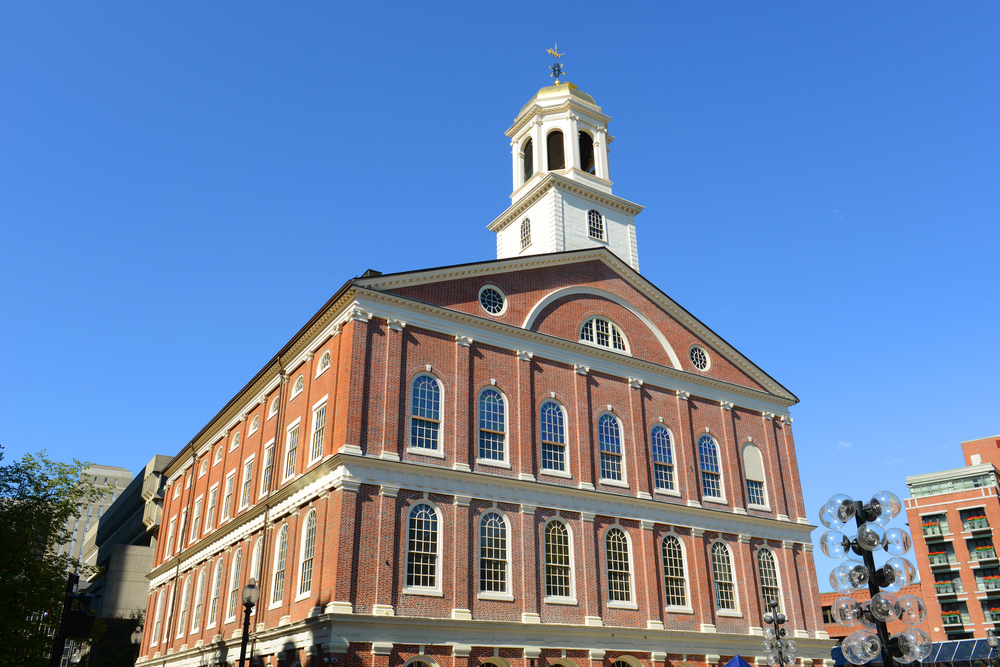 Faneuil Hall
Frequently referred to as the Cradle of Liberty, Faneuil Hall was originally built in 1741, serving as a marketplace for the locals for over 270 years. Today, the Faneuil Hall Visitor Center is run by the Boston National Historical Park, and visitors can enjoy daily tours every half an hour. From joining in on a debate on the British Empire to taking a look at the place from which Samuel Adams made an extremely memorable speech, Faneuil Hall is a great location to soak up some of Boston’s rich history. 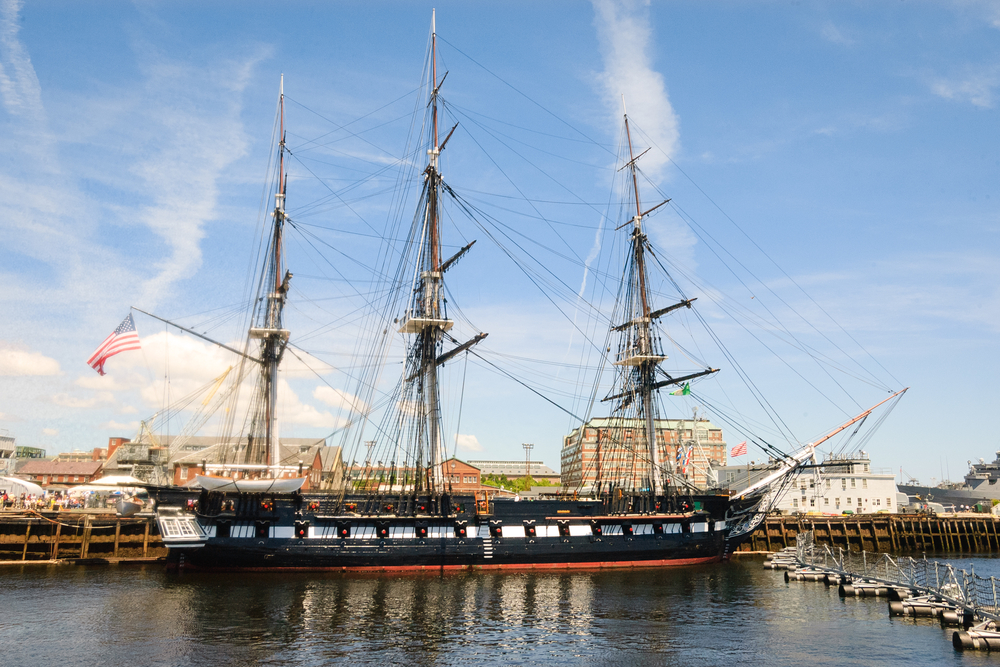 Boston has been at the center of many significant moments in history for the United States, and walking the Freedom Trail is a great way to experience this. Each location on the trail is considered to be a treasure in its own right, and will teach you about the many contributions that the city has made in making the United States the country that it is today.