The Best of Santa Barbara

Located on the central Californian coast, Santa Barbara is a city that dubs itself as the American Riviera, and it is easy to see why. With a Mediterranean-like climate, sophisticated European influences, and an incredible depth of history and culture, here are some of the highlights that a visit to Santa Barbara will reward you with.

Mission Santa Barbara
Nicknamed Queen of the Missions, Mission Santa Barbara was founded in 1786, and is a truly iconic part of the city. This is usually the first point of call for new visitors, as it is the only one of California’s original Spanish colonial missions that escaped secularization under Mexican rule. From the outside, its extraordinary architecture will definitely impress, while the cemetery, with its skull carvings, will send a shiver done your spine. Once inside, you will walk through ten small rooms featuring museum exhibits, either in your own time or as part of a guided tour. 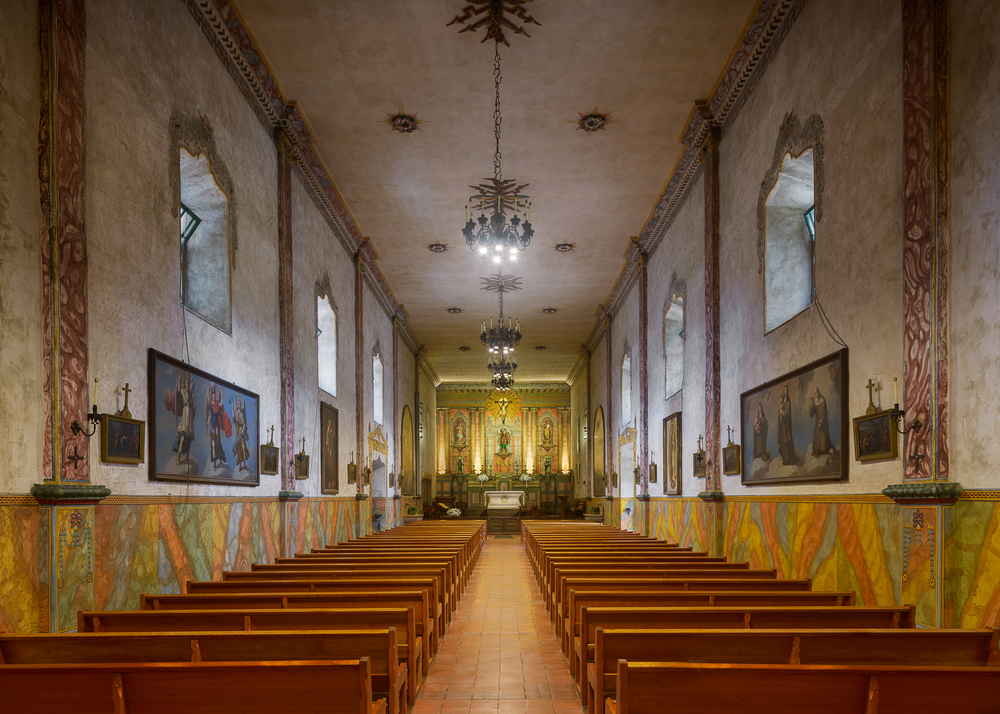 Santa Barbara Urban Wine Trail
The Santa Barbara Urban Wine Trail is the best way to experience a taste of wine country, without having to actually leave the city. There are over 25 wineries along this trail, and the best part is that they are all situated just a few blocks away from each other, and within walking distance of the beach too. Whether you are a seasoned wine enthusiast, or are simply just curious about local wine, this trail will give you the opportunity to taste some of the very best varieties and styles that come from Santa Barbara’s vineyards.

Santa Barbara’s Best Museums
Santa Barbara is home to several different museums, but there are some that really shine. The Santa Barbara Museum of Art is one of these, as it has been so thoughtfully curated, giving you bite-sized snippets of everything from European art to contemporary photography. The Santa Barbara Maritime Museum is also definitely worth a visit, as this celebrates the town’s nautical history with captivating exhibits, many of which are interactive. For those who want to learn even more about Santa Barbara’s history, pay a visit to the Santa Barbara Historical Museum, which is a small and serene museum that is dedicated to showcasing interesting facts about local history.

Santa Barbara has so much to offer, and is the perfect destination for a history and culture-filled getaway. With everything from art museums to colonial architecture to local wineries, it is no surprise that Santa Barbara is continuing to grow in popularity as a must-visit vacation spot.