Now that the warmer weather has started to arrive, it is time to begin planning and preparing for New York City’s many summer festivals. From live music to food and wine, here are some of the highlights from the city’s festival schedule for this year.

BRIC Celebrate Brooklyn Festival
Now in its 39th year, the BRIC Celebrate Brooklyn Festival is held from June to August. The majority of the arts events at this festival are free to attend, and include a diverse array of seated live music performances. This is the longest running of outdoor performing arts festivals in New York City, with the lineup this year including Lake Street Dive, Lisa Loeb, Talib Kweli and so much more. In addition to the music, there will also be an eclectic selection of food on display, from some of Brooklyn’s most beloved eateries.

The Great NYS Wine and Food Festival
Held this year from the 9th to 11th of June, the Great NYS Wine and Food Festival features mouthwatering food and wine products that come from the different areas of New York. From the Finger Lakes to Buffalo to Long Island, vendors from all around the state gather in Clayton to showcase their tasty goods. Some of the foods that you will be able to sample include locally crafted candy, cheese, sauces, maple syrup, and, of course, wines from around the state. All of this will be accompanied by live music performances, as well as a vibrant atmosphere that truly makes this a must-visit festival.

Blue Note Festival
The Blue Note Festival is always highly-anticipated by jazz lovers, as it is presented by the Blue Note Jazz Club, Held at various venues throughout the city, including the BB King Blues Club and Grill, the Highline Ballroom and the Town Hall, this is a festival that has been around since the 1980’s. There are around 100 performances each year that you can catch, each one showcasing a different aspect of the jazz genre. 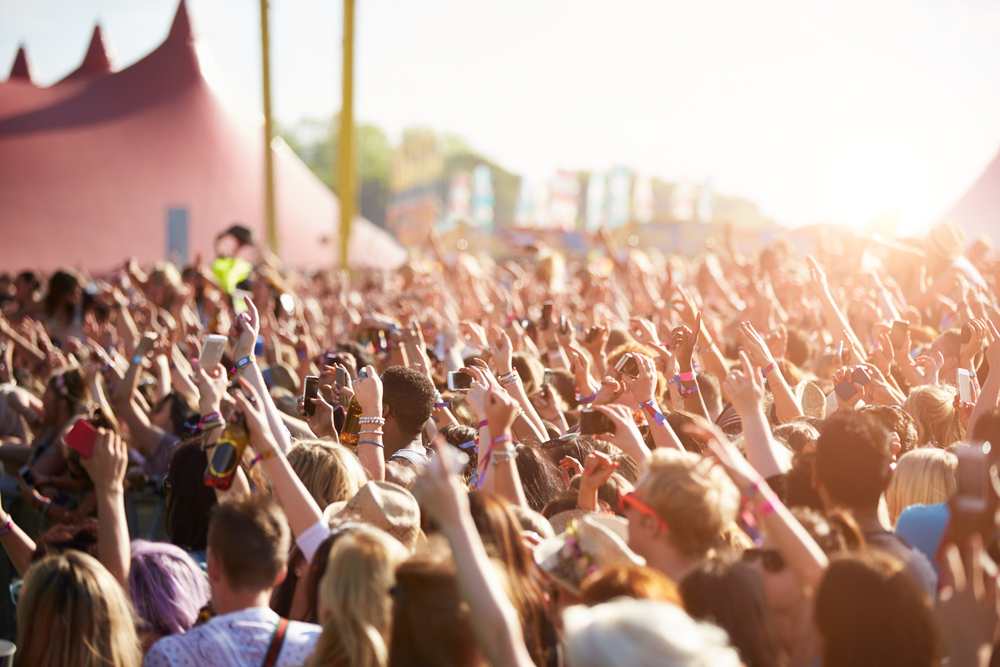 Panorama Music Festival
LA’s Coachella is one of the first festivals of the season and the Panorama Music Festival, which is held in New York’s Randalls Island Park, is held by the same organizers. This is a relatively new entry into the festival scene, as it was only debuted last year, although to great success. The lineup this year includes everyone from Frank Ocean and Nine Inch Nails to Nicolas Jaar and Belle & Sebastian, resulting in quite a variety of musical acts.

Afropunk Festival
New York has long since been a city that celebrates its cultural diversity, and the Afropunk Festival, which is held at the end of August, does exactly this. Dedicated to black music and art, the two-day festival, which can be found at the Commodore Barry Park in Brooklyn, will feature everything from punk music to soul music, as well as live artwork, food trucks and so much more.

For those of you who are spending some time in New York City this summer, you are likely to be around for one of its many festivals. Whether you end up catching a few jazz acts from the Blue Note Festival or treat yourself to tasty eats at the Great NYS Wine and Food Festival, summer festivals are a huge part of city life each year, so do try to attend one if you can.