The Pushkin Museum is Perfect for Sculpture Enthusiasts

Home to the largest collection of European art in the city, Moscow’s Pushkin Museum of Fine Arts can be found on Volkhonka Street, situated just across the road from the Cathedral of Christ the Saviour. Considered to be one of the greatest art galleries in the world, this museum is a must-see for any sculpture and art enthusiasts visiting Moscow.

The Museum
The Pushkin Museum was originally founded in 1912, and mainly featured copies of ancient statuary at the time, which were of the most use to art students. However, once Russia named Moscow as its new capital in 1918, the government decided to transfer over thousands of pieces of work from the Hermitage Museum in St. Petersburg to the Pushkin Museum, and this gave the museum the push that it needed to really expand its collections. A few years later, even more significant pieces of work were added to the museum from the State Museum of New Western Art, with pieces by famous artists including Van Gogh, Picasso, Matisse and Derain. One of these include La Vigne Rouge by Van Gogh, which is renowned for being the only painting that the artist managed to sell in his lifetime. 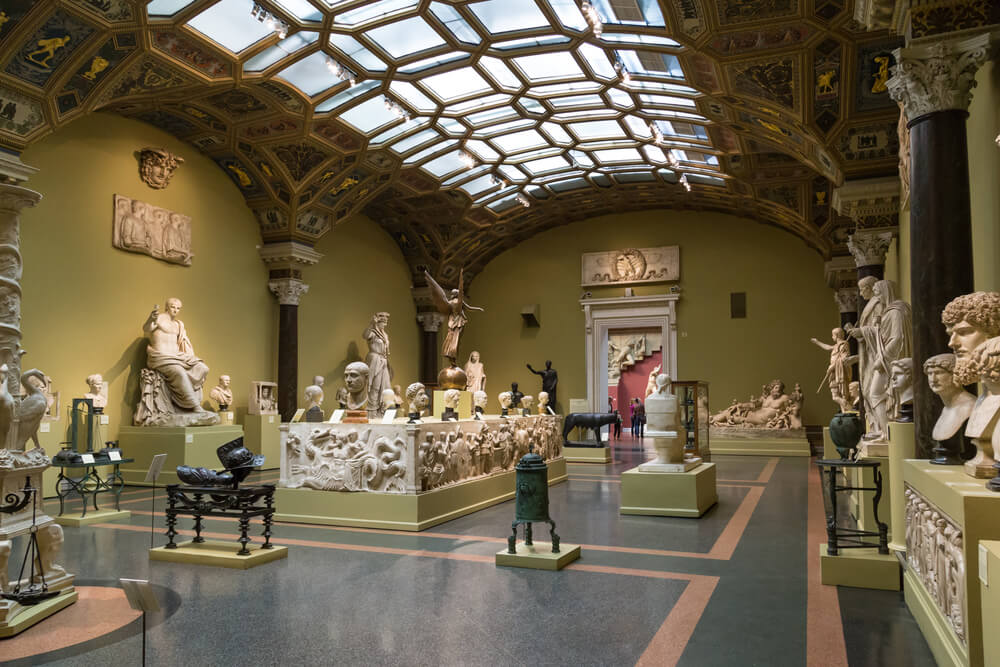 Sculpture at the Pushkin Museum
The Pushkin Museum boasts a wide range of sculptural pieces that have been brought in from all over the world, and date all the way back from the ancient world to the 20th century. The early pieces will no doubt catch your interest, with everything from simplistic block sculptures to incredibly detailed larger pieces, with these becoming even more elaborate as you move from the ancient collections over to the Renaissance ones. Once you reach the 19th and 20th century, these sculptures become even more intricate, and you are likely to recognize a number of the items on display here, as they have made a name for themselves all over the world.

Current Exhibitions
The Pushkin Museum regularly hosts temporary exhibitions that last for a few months before moving on to another museum. One that painting enthusiasts will not want to miss is the Renaissance Venice exhibition, which features paintings from three of the greatest artists in the world; Titian, Tintoretto and Veronese. There are 25 pieces in total in this exhibition, and this is not only the first time that they have been brought to Moscow, but also the very first time that many of them have been on display outside of Italy. For all of you sculpture buffs, the Homovirtualis exhibition is definitely a must-see, as this features 16 sculptures that have been created with a variety of techniques. While these sculptures may resemble ancient pieces of art, they have actually been created from industrial waste. The exhibition also includes augmented reality art, which can be viewed with a special mobile app. 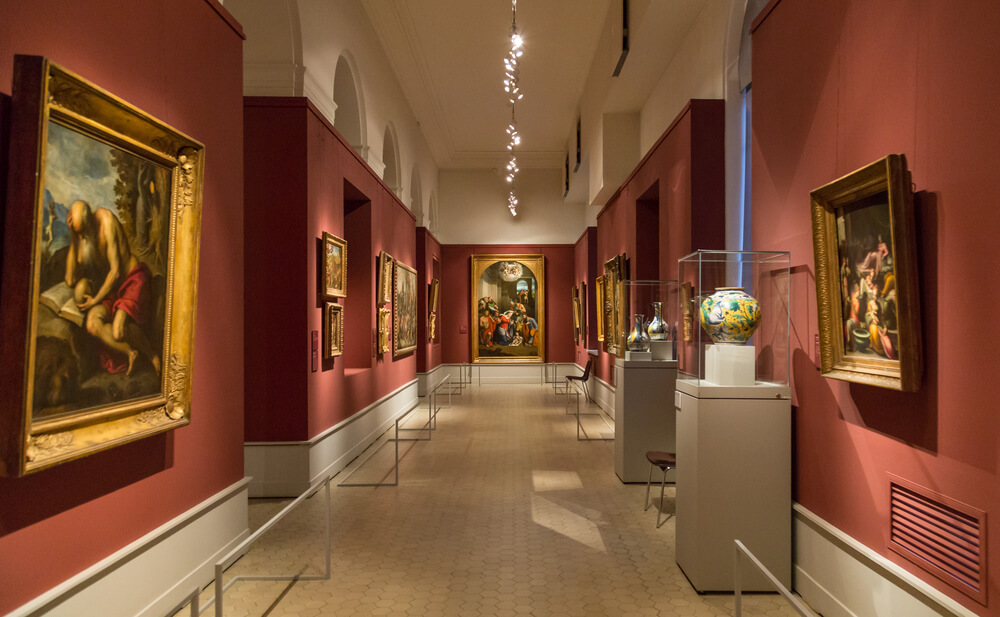 With over 700,000 works of art in total, it would take hours to thoroughly explore the Pushkin Museum. However, this is something that many sculpture and art enthusiasts really try to do when visiting Moscow, as many of the pieces here cannot be seen anywhere else in the world.