From fiery snow-capped volcanoes to palm-fringed beaches to lava-rock deserts to technicolor coral reefs, Hawaii, and all of its natural beauty, has become synonymous with paradise. Floating on its own in the middle of the Pacific Ocean, and the only US state to be completely surrounded by water, Hawaii has maintained its sense of American identity while allowing its Polynesian roots to shine strongly through. Although the developed cities and luxury resorts may pull in the most visitors, OROGOLD‘s favorite parts of the Aloha State are the ones that take you back to ‘old’ Hawaii, giving you a timeless, Polynesian taste of life. 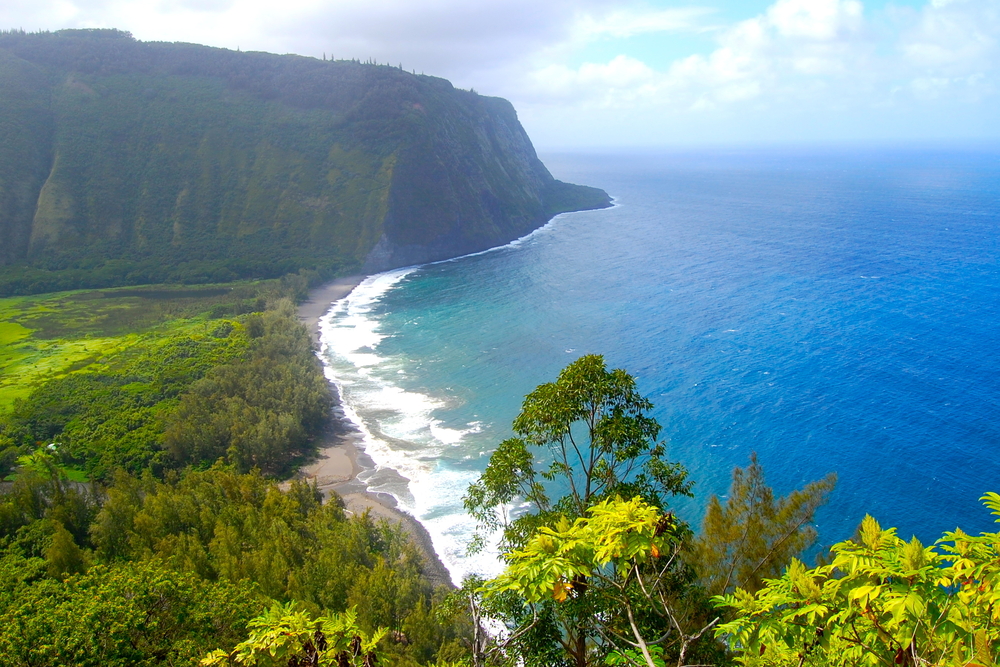 Waipi’o Valley, Big Island
The main island of Hawaii is known as Big Island, and, along the Hamakua Coast on the north-east of the island, lies Waipi’o Valley. Also known as ‘Valley of the Kings’, Waipi’o Valley, completely off the grid today, was once a holiday retreat for Hawaiian royalty and the center of Hawaiian life. This pristine part of the island is sacred to the locals, and is one of the most unique native preservation sites in the state. It is an area that still cultivates taro in the same way that the original Polynesian settlers did over a thousand years ago. Surrounded by 2000 ft cliffs, cascading waterfalls tumble down their sheer faces, making access quite difficult, with only 4 companies offering trips to the valley floor. Hiking to the beach is strenuous but extremely rewarding, as you will be greeted by some of the best views on the island. Alternatively, ride along the rim of the valley on horseback, take a trail through one of the lush jungles, or hike up and swim at one of the many waterfalls. Although it is possible to explore the interior of the valley, OROGOLD recommends that you do not do this without a tour guide, to save you from accidentally trespassing on land that belongs to the locals. 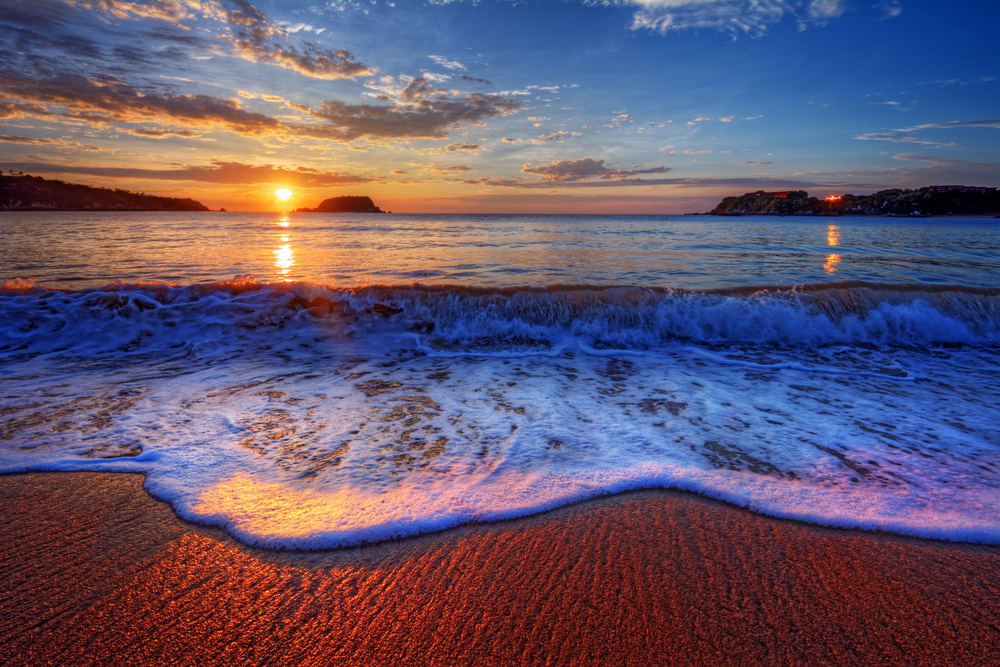 East Moloka’i
Unlike the arid region of west Moloka’i, east Moloka’i is a tropical wonderland, with palm trees swaying over the roads with ripe papayas, bananas, guavas and passion fruits ready to be picked. The drive through east Moloka’i is the best drive in Hawaii, filling your windows with views of ancient fish ponds and old wooden churches, with each curve in the road providing a new panoramic view of the golden beaches and neighbouring islands. The Pali Coast, stretching for over 14 miles, features vast valleys and cliff drops of over 3000 feet. The Halawa Valley enjoys end-of-the-road isolation, which locals fiercely guard with gates and ‘no trespassing’ signs. This was the site of three ancient heiau, Hawaiian temples, and although not much remains of them, the mystical energy in the air is almost palpable.

Each of the Hawaiian islands were created as a result of volcanic eruptions, and this is still happening on the Big Island, where the lava meets the sea and creates new land every day. Although many parts of the islands have been turned into tourist hubs, there are still plenty of traditional and timeless areas to explore, ensuring that you are able to fully experience authentic island life.