Here is a short list of the Top 10 Royal Travel Destinations in the world. Each of these destinations is famous for their rich history, the presence of royalty, breathtaking palaces, castles, artifacts and architectural wonders. For anyone looking to understand what life was like when kings and queens used to rule the world, a visit to any one of these cities is considered to be a must.

Beijing, considered to be the heart of China, is a must see for those wanting to explore the rich and beautiful history of the region. With attractions such as the Forbidden City, Summer Palace, the Great Wall of China, Imperial Gardens and an assortment of Ancient temples present in the city, there is never a shortage of royal attractions in the city. Apart from the numerous royal buildings, the fact that Beijing was the capital for several dynasties also helps it to boast of a rich royal past and makes it one of the best royal travel destinations in the world. 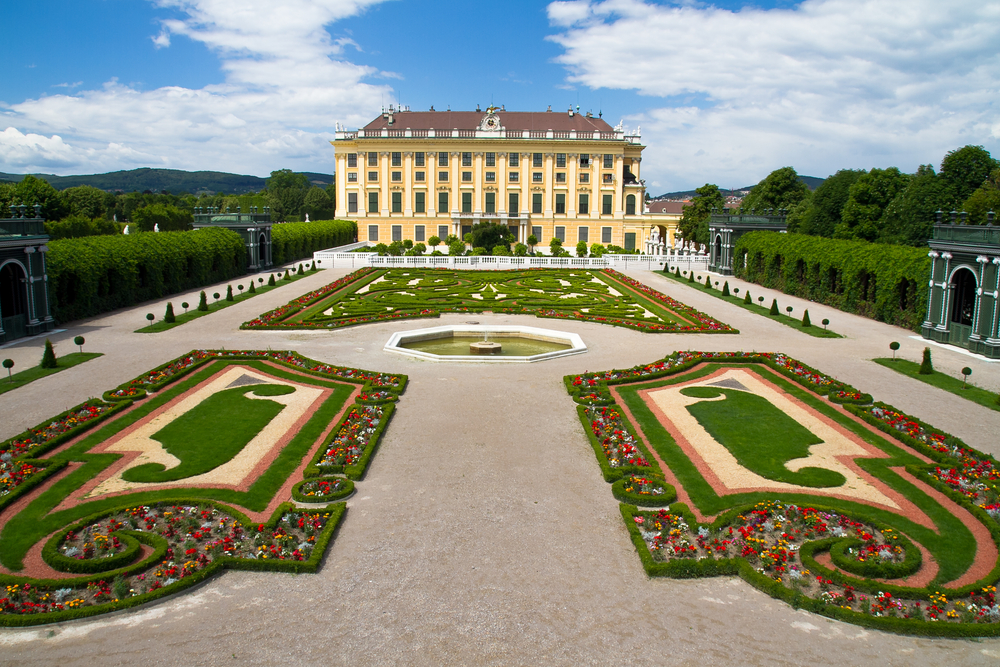 Vienna is home to some of the greatest royal landmarks in Europe such as the Imperial Treasury (home to one of the most diverse and important collections of royal jewels and regalia), the Schonbrunn Palace (one of the top 10 palaces in the world) and the Hofburg Palace (considered to be a mini city in itself). Other palaces present in the city include the Lower Belvedere Castle, Schloss Hetzendorf and Palais Schwarzenberg. Tiergarden, the oldest zoo of the world and an ancient royal zoo, is also located on the grounds of the Schonbrunn Palace. 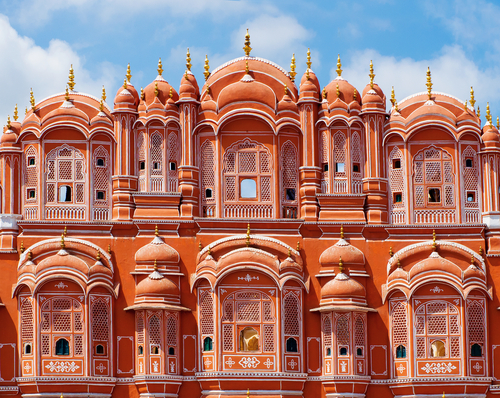 Rajasthan, the Royal State of India, is considered to be the best place to visit in India for all those looking for royal travel destinations. While almost each and every state in the country is full of beautiful palaces and ancient landmarks, none manage to beat the beauty and diversity that Rajasthan has to offer. Rajasthan was once ruled by Rajput rulers and was considered to be an extremely flourishing kingdom. The Indus Valley Civilization, one of the first civilizations in the world, was also located here. The state is famous for its flair, ancient splendor, great forts, majestic palaces and unique culture. The presence of desert landscapes and luxurious trains such as Royal Rajasthan on Wheel and Palace on Wheels (known to use coaches that were once used by kings and queens) allows you to step into the shoes of these ancient royals and learn what life was like in ancient India. 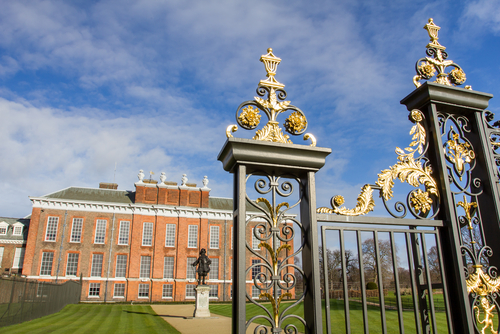 London has been the official residence of the British monarch ever since the year 1837. Moreover, the fact that the British empire was once known to be the greatest empires in the world also helps London as countless palaces, castles and royal attractions were built and created over the generations. Some of the most famous royal attractions in the city include the iconic Buckingham Palace, the Tower of London, the Kensington Palace, the Orangery @ the Kensington Palace (offering a stunning setting to enjoy a royal lunch) and Fortnum & Mason (the queen’s grocer). Other attractions worth visiting include the Hampton Court Palace, Hyde Park, St. James Park and Westminister Abbey. 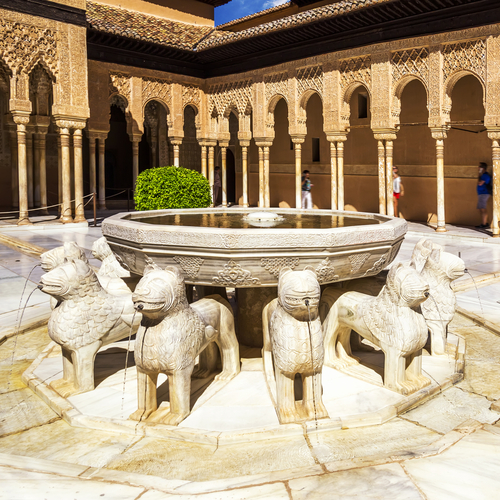 Considered to be one of the most visited cities in Spain, Granada is full of ancient monasteries, palaces, mansions, convents and Neoclassical, Renaissance and Baroque era churches. The city is an automatic inclusion in any list of the top 10 royal travel destinations in the world and is a “must see” while traveling to Spain. Some of the main royal attractions in Granada include The Alhambra (considered to be the oldest and best preserved Moorish palace), the Granada Cathedral (considered to be one of the most important monuments in the country) and the Royal Chapel (burial place of the Catholic monarchs). 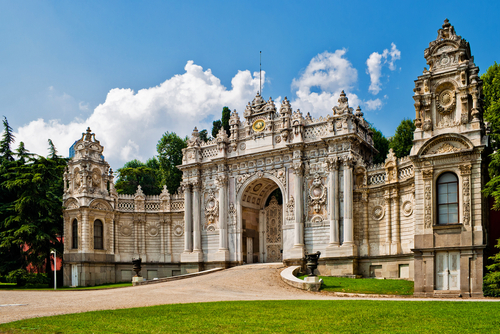 The Ottoman and Byzantine empires, two of the most powerful empires in the world, had once ruled their kingdoms from Istanbul. They had named the city Constantinople and had converted it into a major metropolis where royal rulers and religious leaders left their mark for the future generations to see and get inspired from. Istanbul is one of those few cities which has managed to hold on to its traditional heritage despite embracing the modern world. This makes it an ideal destination for anyone wanting to check out royal travel destinations in the world. Some of the most popular royal attractions include Hagia Sophia, the Blue Mosque, Topkapi Palace, Dolmabahce Palace and the Princes Islands. 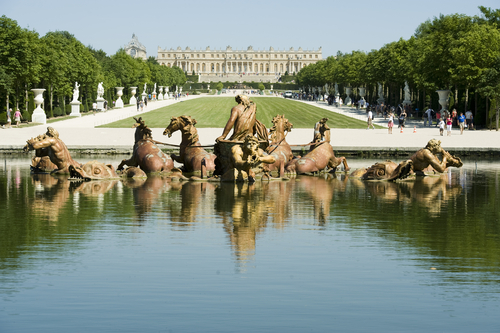 Rome, the Eternal City has been the center of power for a large period of time. From the great Roman Civilization to the Vatican, Rome has consisted of some of the biggest power centers in the world. As a result, there is no shortage of ancient and modern royal travel destinations in the city. The historic center of Rome (including the Basilica of St. Paul and the Vatican) accounts for more than 50 sites in the UNESCO World Heritage List alone. Apart from the historic center, attractions such as the Aurelian walls, Janiculum walls, the great Colosseum, Mausoleum of Augustus, Column of Marcus Aurelius, Trajan’s Column, Pantheon, St. Paul’s Outside the Walls, Santa Maria Maggiore,  Cancelleria, St. John Lateran, Palazzo dei Propilei, Palazzo di Propaganda Fide, Palazzo Maffei  and Palazzo San Callisto. 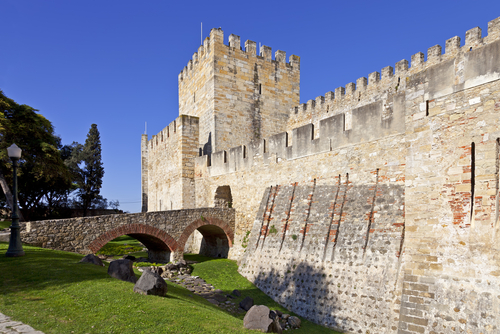 Lisbon offers all sorts of delights that you would expect the star attraction of Portugal to offer. From Gothic cathedrals and quaint monasteries to majestic castles and ancient museums, the city has it all. Some of the most popular attractions in Lisbon include Torre De Belem, Se Cathedral, Castelo de São Jorge, Sintra National Palace, Pena National Palace, National Pantheon, Sao Roque, Jardim da Estrela, Ajuda Botanical Garden and the Sao Bento Palace. 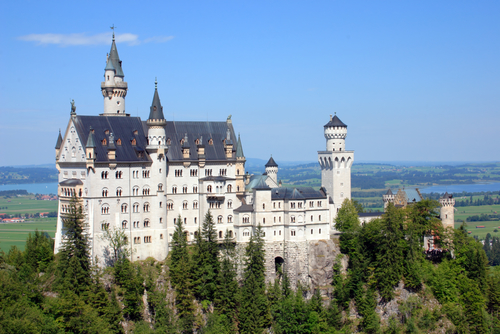 Bavaria, the largest state in Germany is home to a vast array of natural delights, man-made wonders, ancient relics, royal treasures, art museums and historic buildings. Some of the most popular royal attractions in the city include the iconic Neuchwanstein Castle, Burghausen Castle, Wurzberg Residenz, Nymphenburg Palace, Hohenschwangau Castle and Neuburg Palace.