Moscow’s skyline has been growing at a quickening pace, as developers are hoping to complete it in time for the 2018 FIFA World Cup, the most-watched sporting event in the world. From the Ostankino Tower to the Mercury City Tower, these are some of the tallest buildings that you will find within Moscow’s impressive skyline.

Mercury City Tower
Located in the Moscow International Business Center, construction for the Mercury City Tower began in 2009, and was completed in 2012. Measuring an impressive 1112 feet, this building overtook the Shard in London as the tallest building in Europe when it was finished. This is a multi-purpose building, featuring everything from shops to offices, meaning that it is easy for visitors to access it and explore it further. 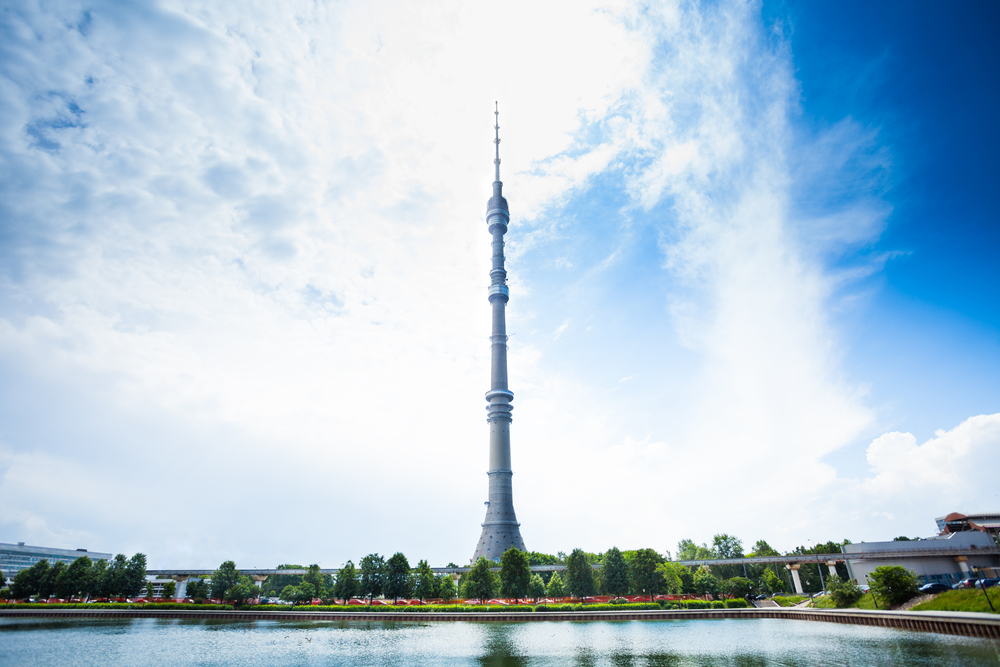 Ostankino Tower
The Ostankino Tower stands at 1772 feet tall, and is currently the tallest freestanding structure in Europe, as well as the eleventh tallest in the world, a record it held for nine years until it was overtaken by the CN Tower in Toronto, Canada. While there were plans in the past to extend the height of this tower by adding an antenna, there was a lack of funding for this idea, so it did not end up being implemented.

Edelweiss
Edelweiss is a residential high rise building that stands at 515 feet tall, with a spire that extends for an additional 62 feet. Sharing a similar design concept to the Triumph-Palace, this is a residential building that offers so much to its residents. Some of its stand-out highlights include an aquapark, complete with hydromassage tubs, waterslides, a solarium, a gymnasium and a ten lane bowling center, as well as a billiards room. 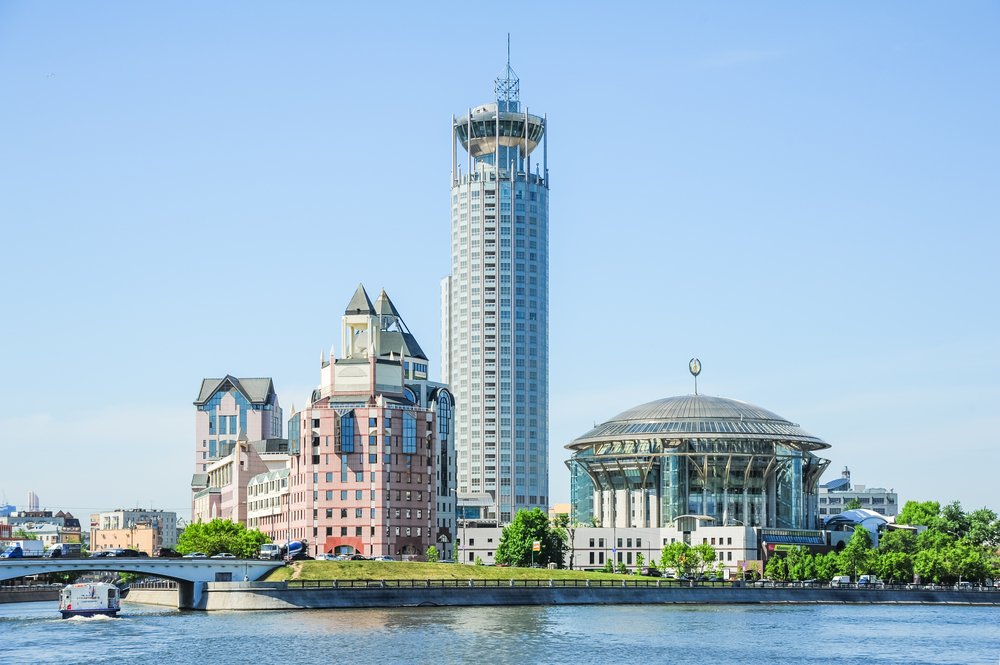 The Federation Tower
The Federation Tower is a series of skyscrapers that has recently been completed in the Moscow International Business Center. There are two main skyscrapers within the design, both of which are built on a single podium. On the 61st floor of the West Tower lies Sixty, the highest restaurant in Moscow, which is run by the Ginza Project. In addition to this record-breaking restaurant, the building is also home to the highest digital clock in the world. While the towers are home to everything from offices to apartments, they are also frequently used by extreme sports lovers, from base jumpers to climbers, and have been featured on a number of television shows.

Moscow has a stunning skyline, and this is only set to improve throughout the year. From the extravagant Edelweiss building to the action-packed Federation Tower, these are just a few of the landmark structures that you will find within Moscow’s skyline.