Summer is coming, and with any warm time of year, you’re probably thinking about your next beach getaway. Whether it’s for surfing, swimming, sunbathing or any other luxurious pursuit, we all dream of our time at the beach every time we smell even the slightest hint of sunscreen.

We’re right there with you, so we decided to find six of the best beaches in the world — one for every continent with a summer-worthy beach (sorry, Antarctica). Here are some of our choices: 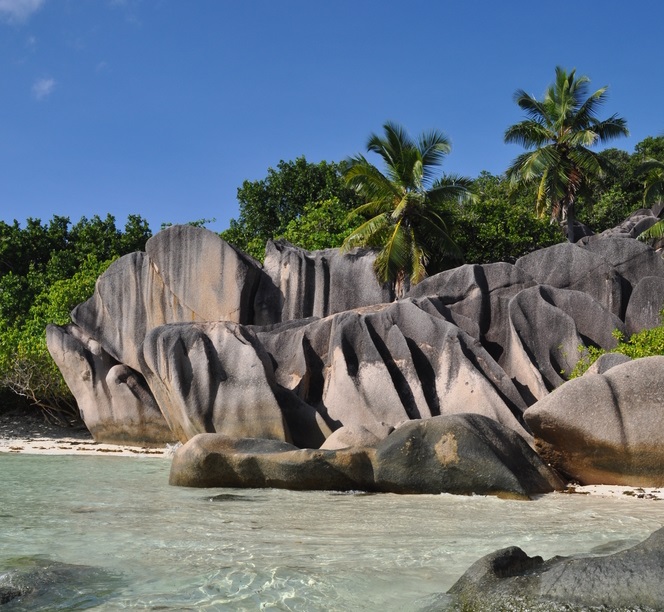 AFRICA: La Digue in Seychelles is the third largest in population of these 115 islands in the Indian Ocean and features some of the most beautiful beaches in the world. The most famous is Anse Source D’Argent, which has bright blue water and a jungle that sprawls out all the way to the shore. This beach features pink and white sands as well as lush green scenery. In fact, people who love this beach will often boast that it is the most photographed beach in the world. However, one look should give you a good reason as to why. 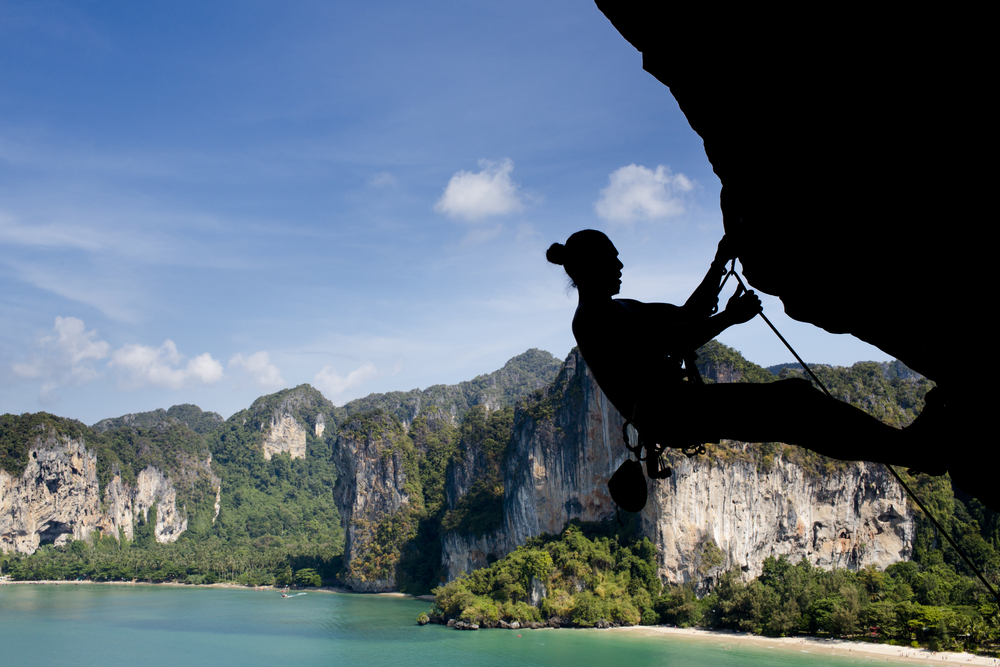 ASIA: The Philippines, French Polynesia and Indonesia all feature the world-famous beaches of Bali and Tahiti, but there are plenty of beaches in other parts of Asia to explore. Thailaid has some of the world’s most beautiful and unique beaches. Railey Beach in Krabi is great for adventurers who seek seclusion. This beach is only accessible by boat, but once you get there, it has plenty of activities such as snorkeling, rock climbing and swimming, although it is also the perfect spot to sunbathe with just a book. 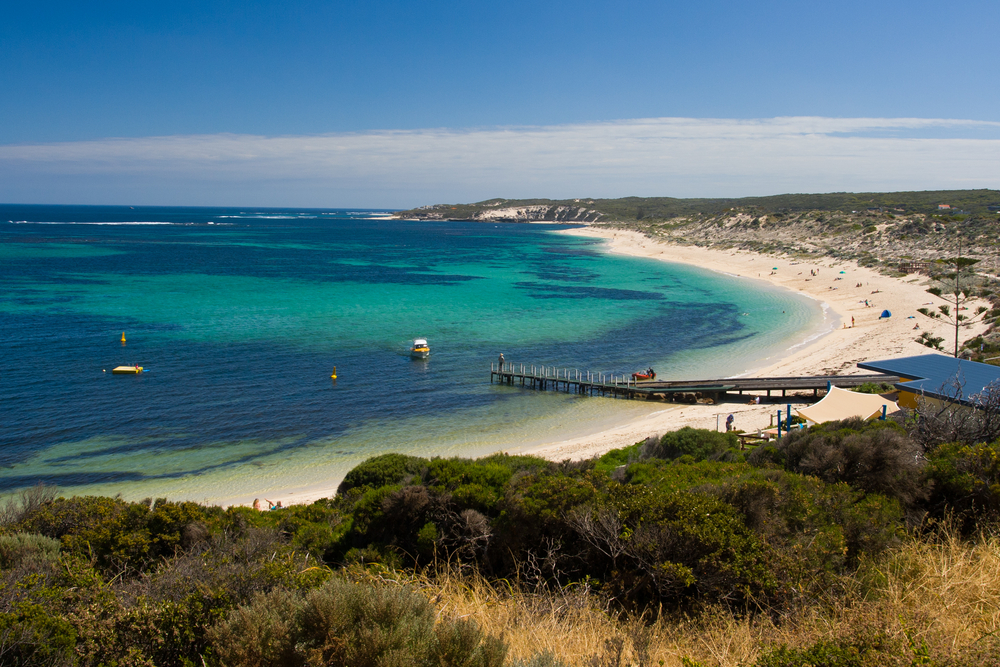 AUSTRALIA: This small continent is a huge attraction for globe-traveling surfers as well as sunbathers. The Margaret River Beach in Western Australia gives the best of both worlds, as major surf competitions take place here as well as family-friendly picnics. It also a region known for its superb wines, so connoisseurs also have a great reason to journey to this beach. Travelers should be warned, though: Since Australia is in the Southern Hemisphere, their summer is at Christmastime, so make sure to plan accordingly. 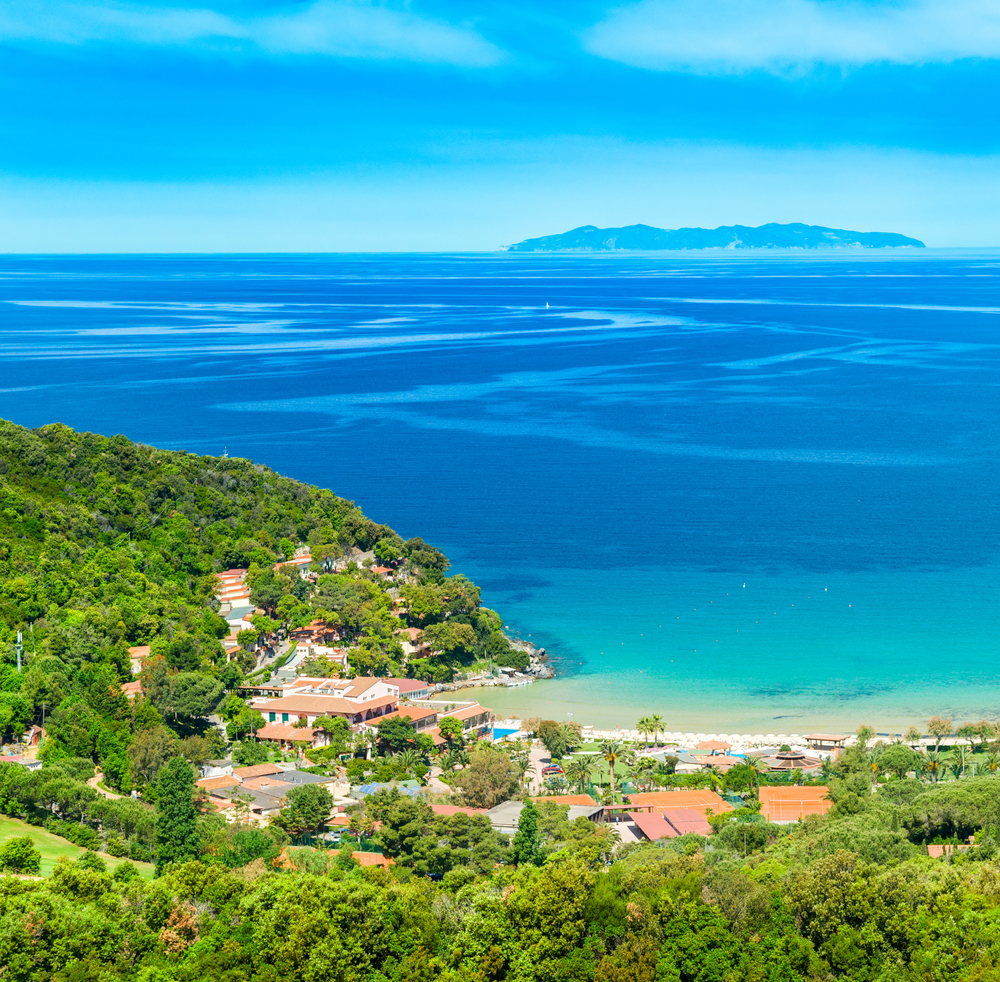 EUROPE: Italy has some of the most beautiful beaches in all of Europe, from the island of Sicily to the Italian Riviera. The Capo Sant’Andrea in Elba is an island off the coast of Tuscany and not only has beautiful crystal clear waters but plenty of history as an Etruscan settlement and a temporary place of exile for the emperor Napoleon before he escaped. With natural granite magma cliffs, chestnut trees and natural wildflowers, this beach not only has breathtaking scenery but some of Tuscany’s finest foods and wines. 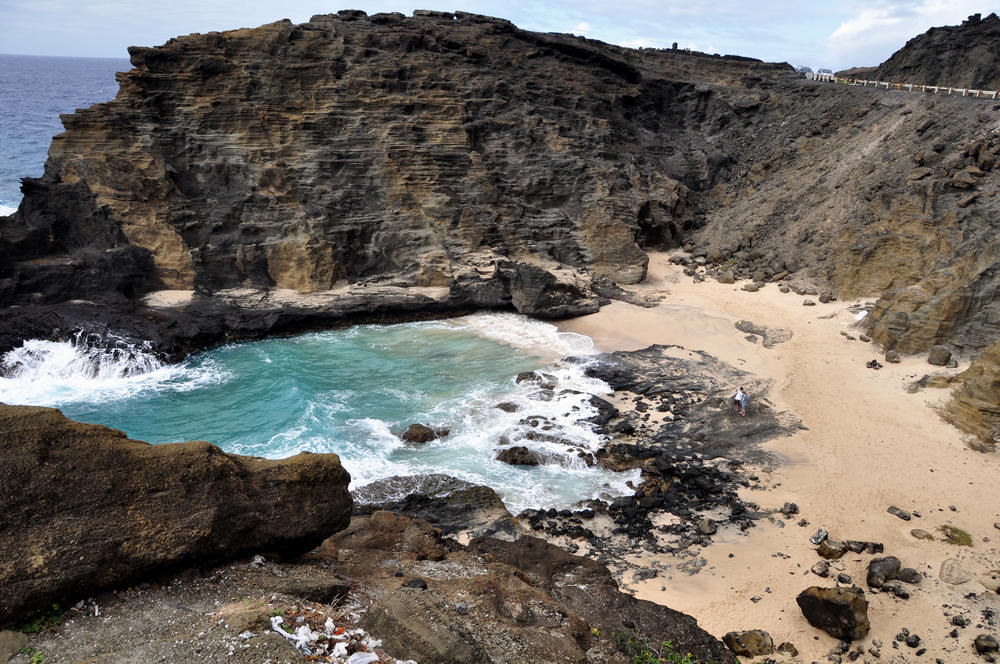 NORTH AMERICA: When it comes to beaches, most of North America has a hard time competing with the pure splendor of Hawaii. The breathtaking Halona Cove in Oahu is possibly one of this state’s most famous beaches, specifically for its kissing scene with Deborah Kerr and Burt Lancaster in the 1953 best picture winner From Here to Eternity — hence, its nickname as the From Here to Eternity Beach. Take a swim or jump off one of the lava shelves, or even reenact the famous smooching scene with your honey. 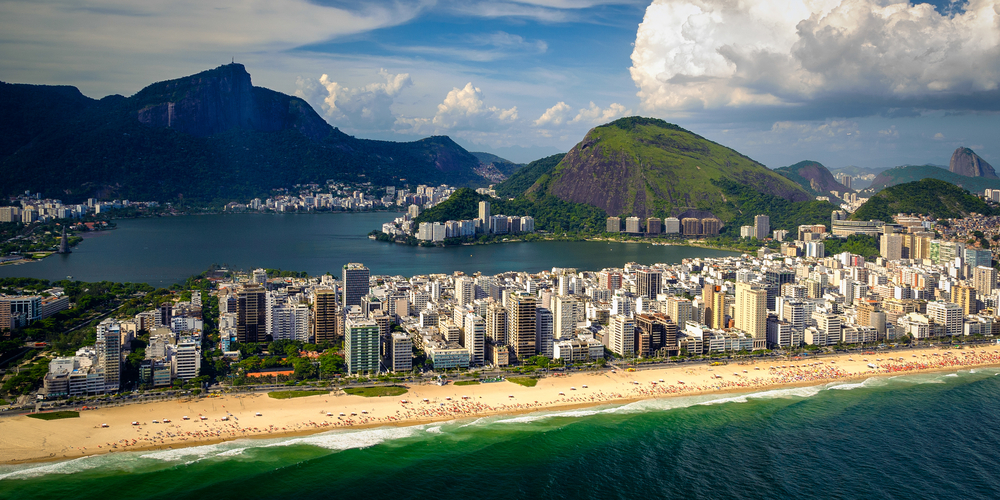 SOUTH AMERICA: You may have heard the song, “The Girl from Ipanema,” but Ipanema Beach in Rio de Janeiro, Brazil, is not only one of the most popular and beautiful beaches in South America, but it’s also great for people-watching. There are beautiful views of both the mountains known as Dois Irmãos, or Two Brothers, as well as some of the sexiest bodies in the world playing sports and enjoying the sun. The beach goes beyond the sand though; Ipanema has a huge social scene with bars and nightclubs for you to partake of as well.

What is your favorite beach in the world? Are you looking forward to beach weather? Sound off in the comments below!