We know gold in the elegance of accessories, the beauty of fabrics and even in our skincare lines… but gold desserts? They’re not only real, but it’s actually an ancient indulgence. Cultures all over the world have indulged in the power of gold in drinks as edible items for centuries, from ancient China to the Roman Empire, but it become more and more popular in desserts over recent years. 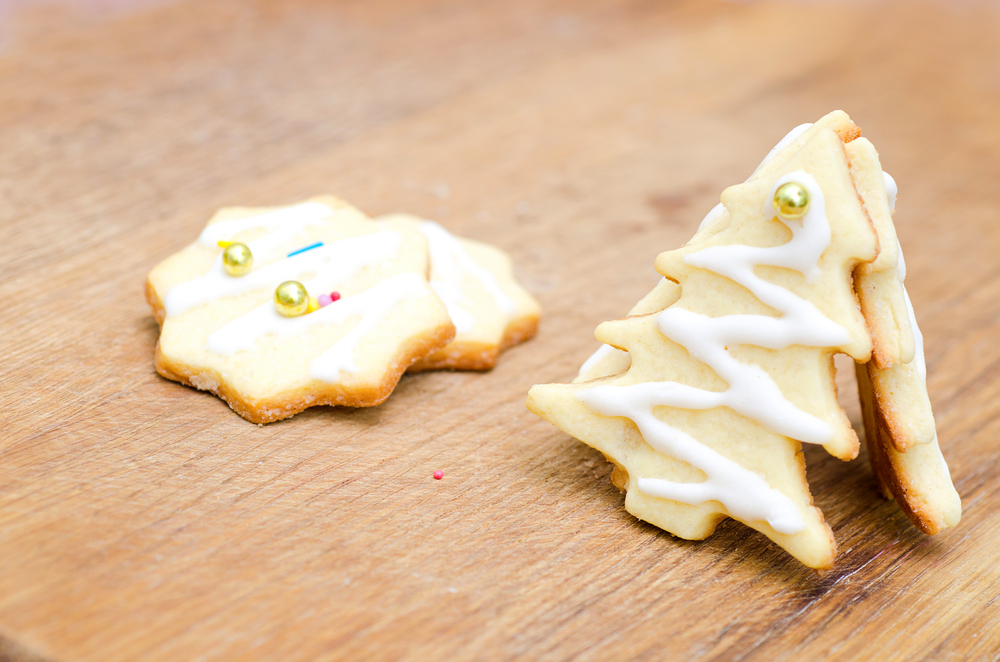 Since gold is a non-toxic metal and the body doesn’t react to it, edible gold is actually quite common. However, you’re not eating golden nuggets; most of these delectable delights feature gold leaf, which is pounded very thin and ranks in purity between 22K and 24K gold. This texture makes gold easier to digest.

Many bakeries offer pastries and desserts accented with gold designs and occasionally a sprinkle of gold leaf on top if they want to be lavish. However, there are some places that take gold desserts to the next level. Here are three different desserts that take the luxury of gold desserts to a higher plane:

-The Frrrozen Haute Chocolate at Serendipity 3 in New York City is one of the most expensive desserts in the world at $25,000. This upscale take on hot chocolate not only features 28 different kinds of expensive chocolates but also five grams of 24K gold. It is served with a golden spoon and has an 18K diamond bracelet at the bottom as a keepsake for the consumer. This dish, however, needs plenty of advance notice, as the restaurant ships ingredients from all over the world to create it. 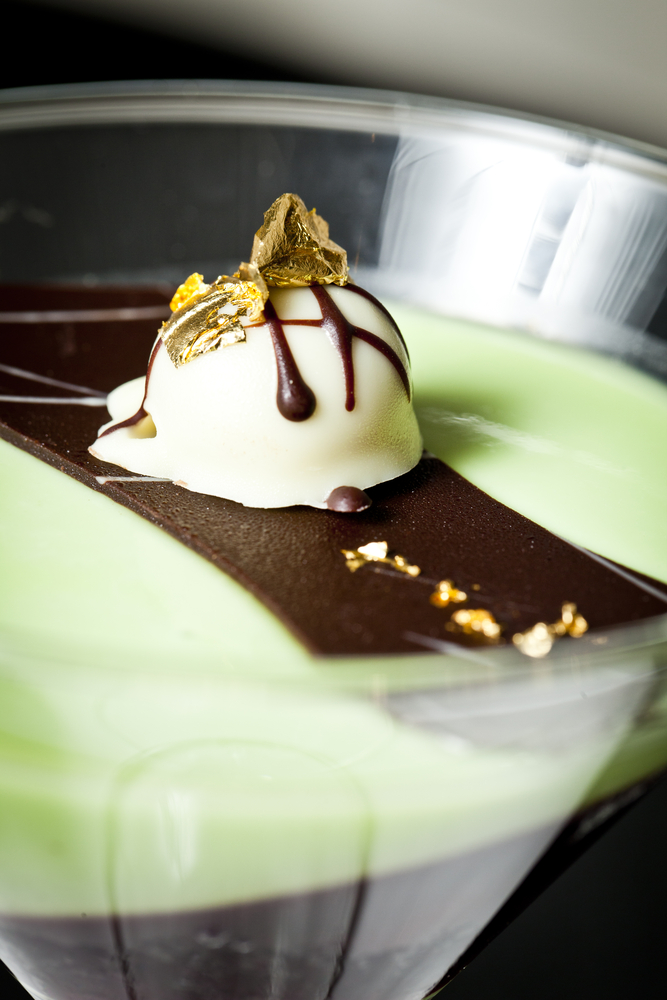 -A hotel in Sri Lanka serves the $14,500 Fortress Stilt Fisherman Indulgence dessert. This dish features gold leaf cassata flavored with Irish cream served alongside mango and pomegranate compote and an intricately carved chocolate fisherman. If that weren’t enough, it is served with a glass of Dom Perignon champagne and the plate is also decorated with an 80 carat aquamarine stone.

-When it made its debut in 2007, the Golden Opulence Sundae also at Serendipity 3 was the Guinness Book of World Records’ most expensive dessert at $1,000. The vanilla ice cream is infused with 23K gold leaf, served with golden caviar and topped with edible gold flakes, amongst other luxury ingredients. However, if you choose to indulge make sure you plan for it: You need to let the restaurant know 48 hours in advance before you arrive.

If you aren’t near one of these bakeries that offer gold leaf and are an aspiring pastry chef, you can get in on the gold action in your desserts too. Although some options are more expensive than others, here are the three most common ways you can make your desserts go for the gold: 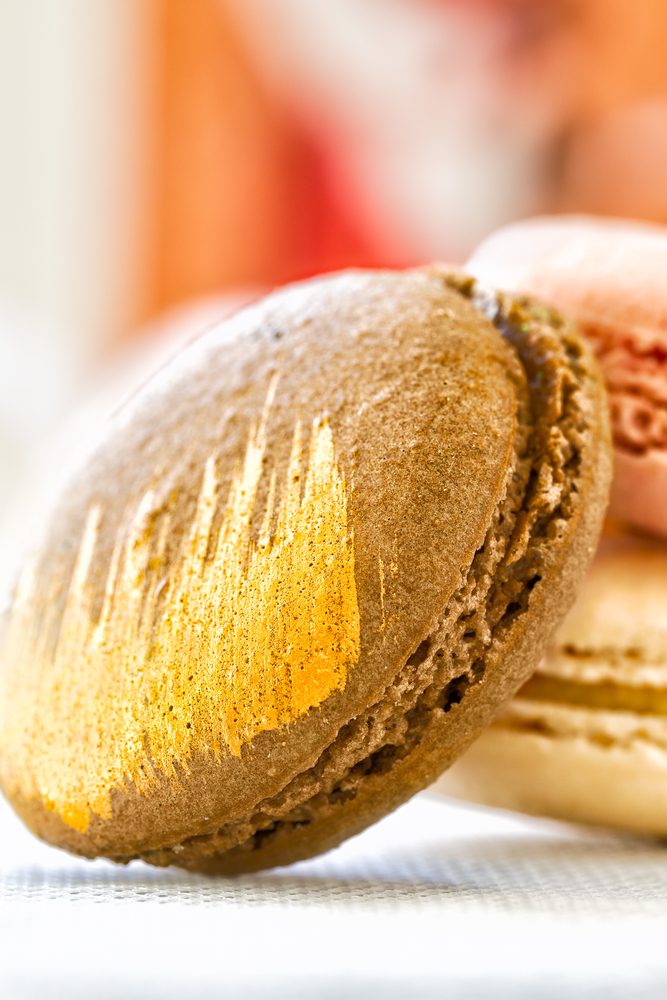 -Edible gold leaf is sold in sheets or as flakes to sprinkle on top of dishes or add an accent on top. Most are sold in books and pounded out to the right texture. Although a gram can cost anywhere between $120 and $160, you don’t need that much to provide a hint of glamour on your desserts. Just make sure when you’re purchasing them that they are between 22K and 24K gold for the most purity and they are actually edible. Gold leaf is found at high-end cooking shops as well as different craft stores.

-If you don’t want to opt for real gold leaf but still like golden shimmer, golden sprinkles or powders are an inexpensive option available almost anywhere and give your desserts a glamorous shine. Whether you’re adding them on top of cupcake frosting or giving your French macaroons a slight dusting, this option gives a hint of shine while not distracting from flavor.

-Feel like indulging your inner artist a little more? Opt for edible gold paint to create your own unique designs on your desserts, also available at high-end cooking shops. Whether it’s liquid for painting or in a spray can, this choice is best for accenting fondant-covered cakes or drawing on smoothed out chocolate. Make sure that your surface is hardened first, and then draw away!

Have you ever tried a golden dessert? Tell us about it in the comments!