Hop Aboard Causeway Boulevard’s Tram for a Relaxed Tour

Hong Kong’s trams, which are affectionately known by locals as Ding Ding, are iconic, and run through some of the city’s busiest neighbourhoods, just as they have done for the past 110 years. The tram only runs in two directions, making it easy to plan your route, and, if you are hopping on at Causeway Bay, these are a few of the stops that you may want to check out.

Happy Valley
Happy Valley is just one stop away from Causeway Bay and was one of the first in-city race tracks in the world. After the racecourse was built, which first required a swamp to be filled, the very first horse races were held here in 1846. The horse racing excitement here is quite unique, especially when you sit in the stands surrounded by all of the city’s high-rise buildings. 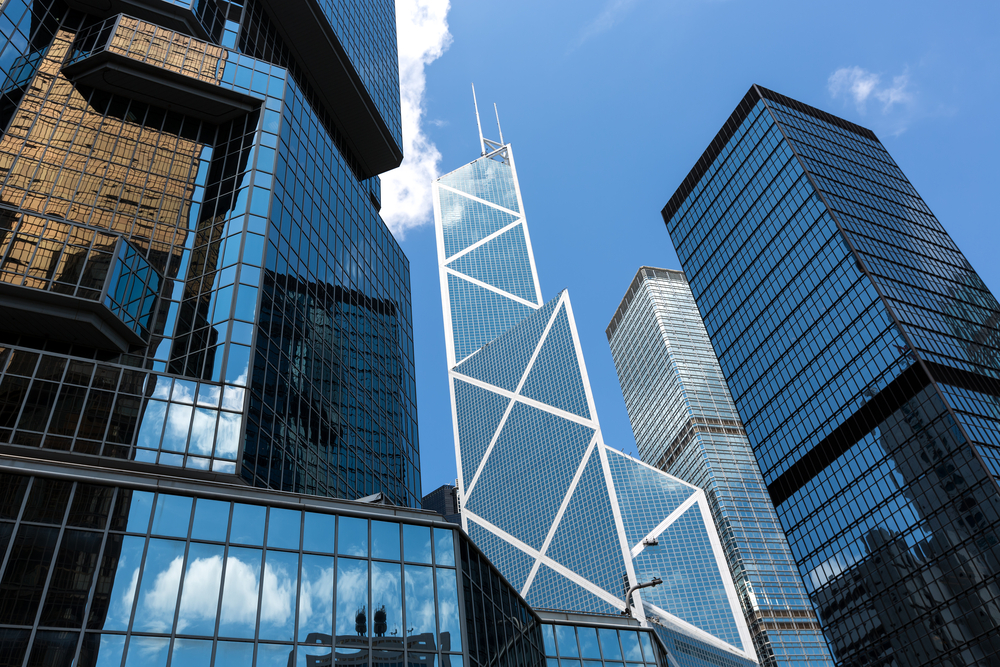 Central
Shortly after Happy Valley is the Central tram stop, which has been Hong Kong’s financial hub since 1841. This is where you will find the bamboo-inspired Bank of China building, which is considered to be an architectural wonder, and is one of the most recognizable skyscrapers in the city. Other world-famous skyscrapers located here include the HSBC Headquarters Building and the II International Finance Centre, which is the fourth tallest building.

Shau Kei Wan Terminal
The Shau Kei Wan Terminal is one of the end stops on the tram, and, just a seven minute walk away from the station, lies the Tam Kung Temple. Known as the God of the Sea, Tam Kung has always held a special place in the hearts of local fishermen, and the temple used to be the location for all of their village meetings. After you have explored the temple, you can then continue walking along the Island Eastern Corridor until you reach the Hong Kong Museum of Coastal Defense. Once a restricted military base, this museum is now open to the public, giving you a fantastic opportunity to explore a piece of Hong Kong’s past. 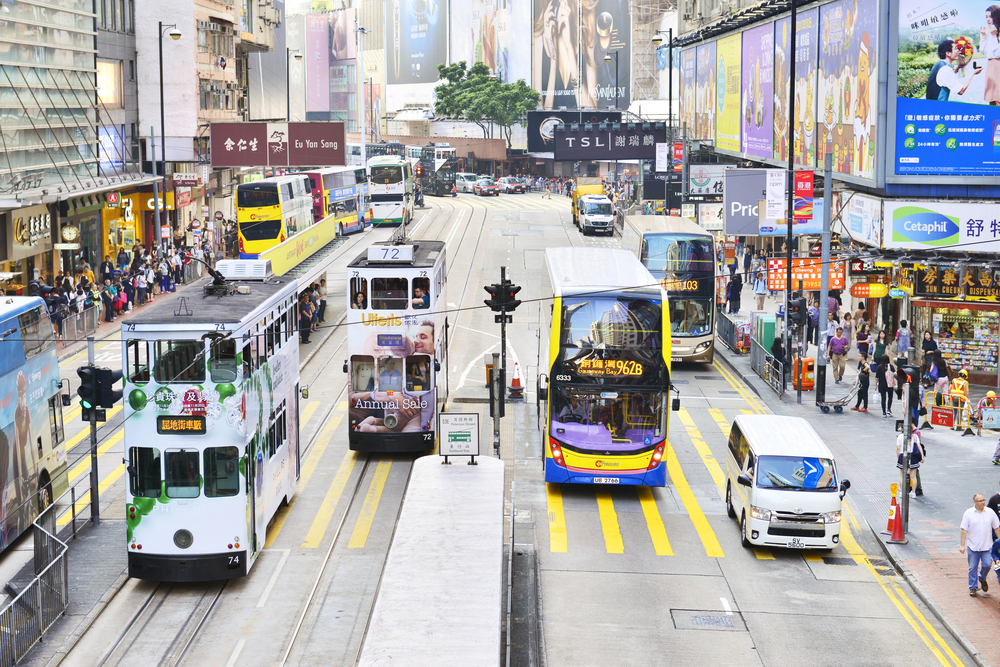 TramOramic Sightseeing Tour
While it is easy to hop on and hop off the tram to create your own sightseeing itinerary, the TramOramic Sightseeing Tour is perfect for those who would prefer a narrated, guided tour along the tram line. The tour begins with a one-hour ride on an open-top vintage tram, accompanied by a narrated commentary that will explain the history behind all of the important landmarks that you pass. This commentary has been put together by local tour guides and historians and is wonderfully educational. After this one hour initial tour, you will then receive a Golden Ticket, which gives you unlimited travel on the trams for an extra two days, allowing you to go back to the sights that really interested you and explore them further on your own.

While the trams are definitely a historic part of Hong Kong, they have, of course, experienced quite a renovation over the years, in order to modernize them. While they may look the same from the outside, the interior is more comfortable than it ever has been, and is decked out with 21st-century services, such as the passenger information system that can be accessed via QR codes. This is a fantastic way to explore different parts of Hong Kong and will give you a great insight as to what the city was like 100 years ago.