Gold is a symbol of luxury, relaxation and power all over the world, and many monuments reflect that. Although some golden structures have faded over time, the beauty of these statues illuminate their different locations and bring a sense of ethereal beauty to wherever they’re located.

Whether traveling through Europe’s mix of medieval and modern architecture, heading to the Middle East’s religious center, wandering Asia’s Buddhist temples or even returning to the commerce of the good old United States, gold is a centerpiece in many different structures as well as statues. Here are five different landmarks that utilize this gilded color to adorn their respective countries: 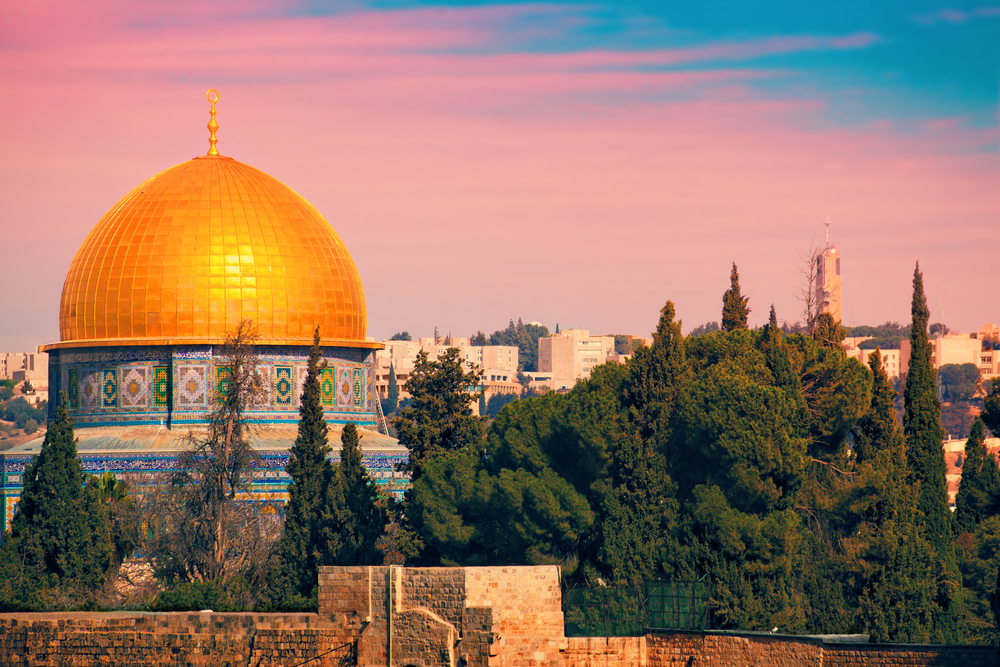 -The Dome of the Rock in Israel is a staple in the landscape of this holy city, center of the world’s three major religions. This structure on the Temple Mount in Jerusalem is a central location for Jews as the site of the Second Jewish Temple, and according to some Islamic scholars is also the spot where Mohammed ascended to heaven. Christians believe in the sacredness of this spot due to Jesus’ association with the Jewish temple. Non-Muslims are permitted to enter the Temple Mount area, but only with strict screening. 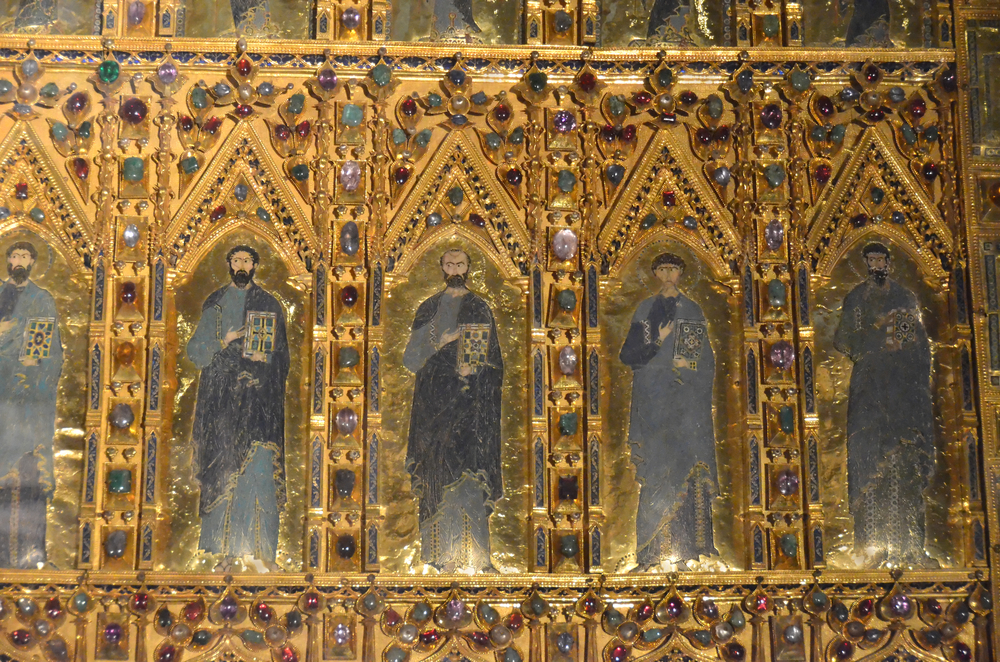 -The Pala d’Oro, meaning golden cloth in Italian, is located in Basilica di San Marco in Venice. It is the cathedral of the Roman Catholic Archdiocese of Venice and the city’s most famous church. The Pala d’Oro is the high altar constructed in the ninth century and adorned with gold, over 1,900 precious stones and statues, all depicting the legend of St. Mark and installed in the Basilica in 1105 by the Byzantine emperor Constantine. The cathedral also features a variety of mosaics with gold glass tesserae, which gives the appearance of a golden shimmering glow. 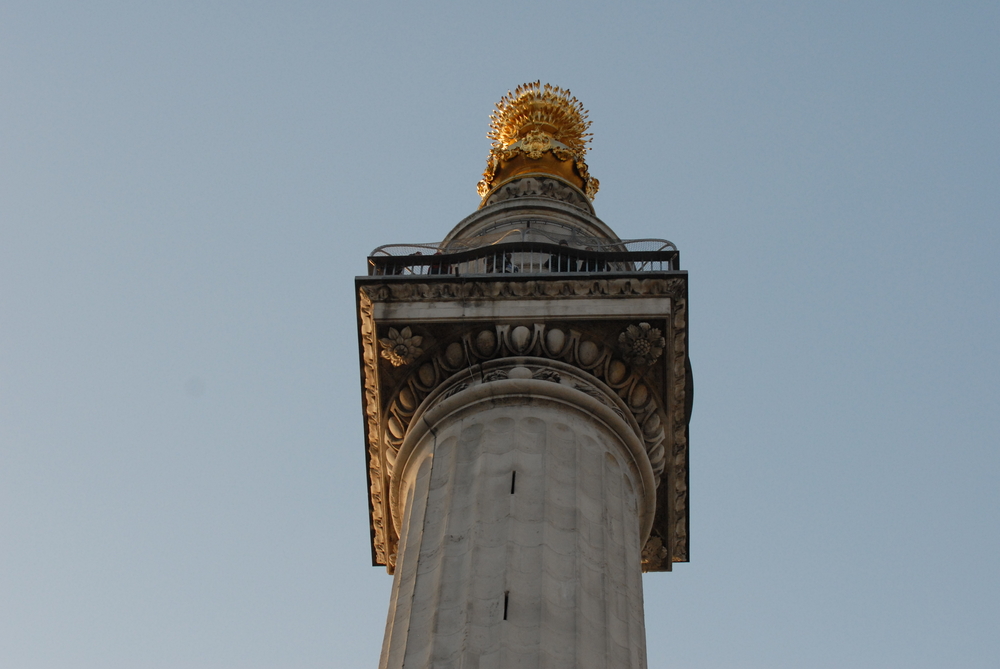 -The Monument in London is a tribute to the great fire of London in 1666 and is located nearby the northern end of the London Bridge. This 202-foot tall Roman Doric column was designed by acclaimed English architect Christopher Wren over 300 years ago and features a gilded urn of fire at the top. There are 311 steps up to the top to get a beautiful panoramic view of the urn and the entire city of London. The Monument was closed for renovations until 2009, when the landing platform was refurbished and the urn was re-gilded to return it to its natural golden glow. 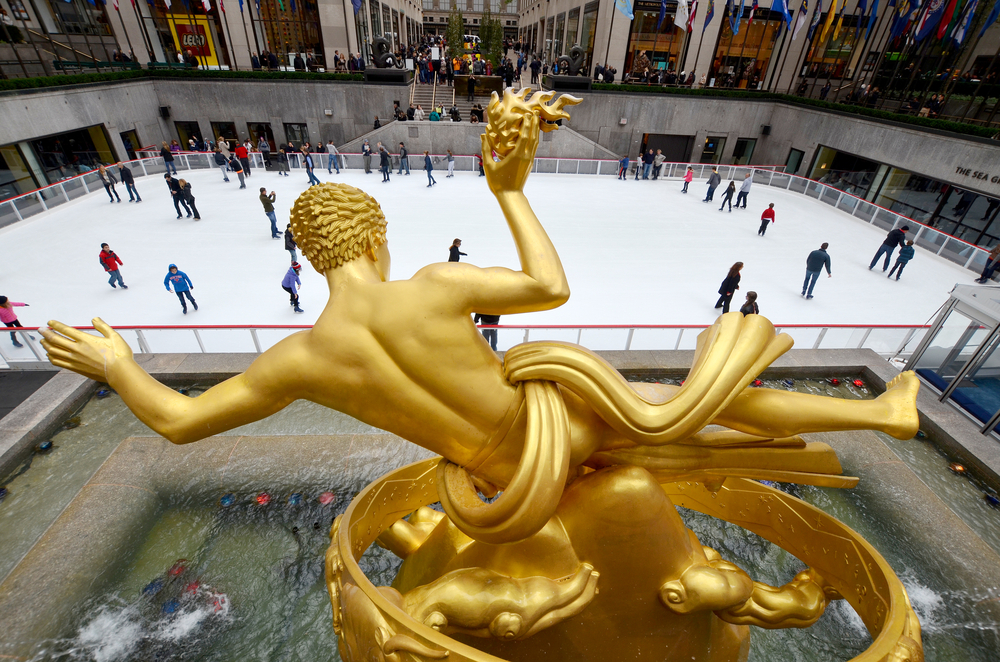 -The Gold Statue of Prometheus located in Rockefeller Center in New York City is a centerpiece during Christmastime when the center becomes one of the world’s most famous ice rinks, but the statue is much more than that. The statue, designed by sculptor Paul Manship, depicts the Titan Prometheus bringing fire to mankind and is located at 30 Rockefeller Center. The gilded statue is considered to be one of the most recognizable in the United States beyond national monuments. However, legend has it that the artist was never particularly fond of it. 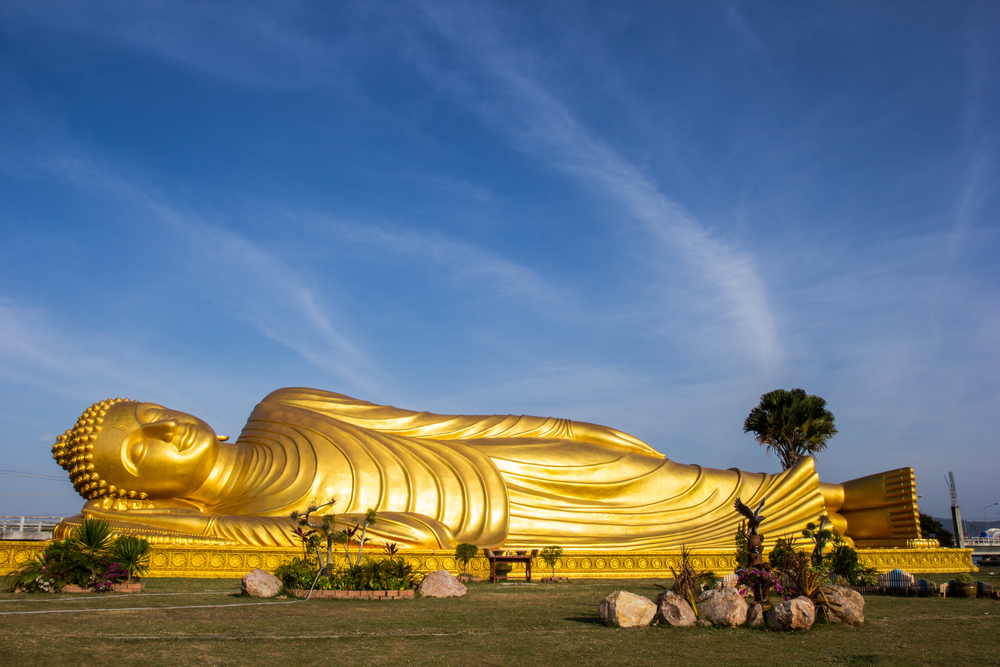 -The Temple of the Reclining Buddha in Bangkok, or the Wat Pho, is one of the oldest Buddhist temples in Thailand. It is most famous for its 150-foot long gold leaf plated statue of a reclining Buddha depicting the Buddha’s transcendence to Nirvana. This statue’s grandeur has made it common landmark for spiritual pilgrimages. The eyes and feet are both decorated with mother-of-pearl, with the feet over 16 feet tall and inlaid with engravings that are supposed to be representative of Buddha’s 108 different attributes.

What are you favorite golden landmarks in the world? Leave us your favorite travel destinations in the comments below which make you feel at your most luxurious and relaxed.