So what is it that makes any city great? Is it the activities that it has to offer, the party scene, the culture, the sights and attractions, the adventure, or the night life? Is it the greenery and pollution levels or is it the presence of modern day luxuries? You might find people contemplating on all sorts of things while choosing a city that they would shift to, but how often do you hear people talking about the fitness levels of the people in a city? Although you rarely hear people talk about fitness, it is quickly becoming one of the make or break factors in people choosing one city over the other. And this is particularly the case for people who love their skin and love their health. For all such fitness, skin and health freaks, here is a list of some of the cities that you would love to live in, or at least travel too.

The people of Copenhagen are simply obsessed with walking. In fact, almost 80% of the traffic in the city center is on foot. According to estimates, almost one-thirds of all official trips are carried out on bikes. The city offers an excellent bike program for its residents as well as tourists and with more than 300kms of dedicated bike lanes to choose from, bicycling in Copenhagen is like a dream come true. The city might not enjoy a temperate weather all round the year, but it makes the most of what it has by enjoying the freeze in mammoth ice skating rinks. 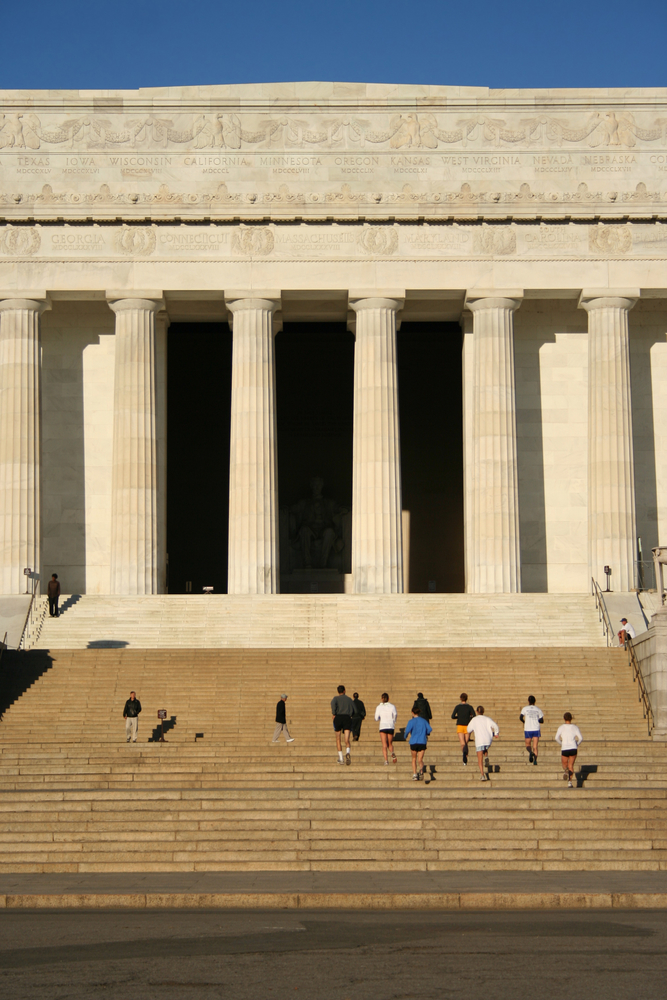 For a city that is  literally swimming with politics and power, Washington D.C. surely does a great job at staying fit. Apart from being home to some of the most powerful political figures on the planet, the city is also home to the global headquarters for countless international companies and organizations. Despite all this, Washington D.C. is full of parks, a strong public transportation system and an extremely fit-obsessed population. 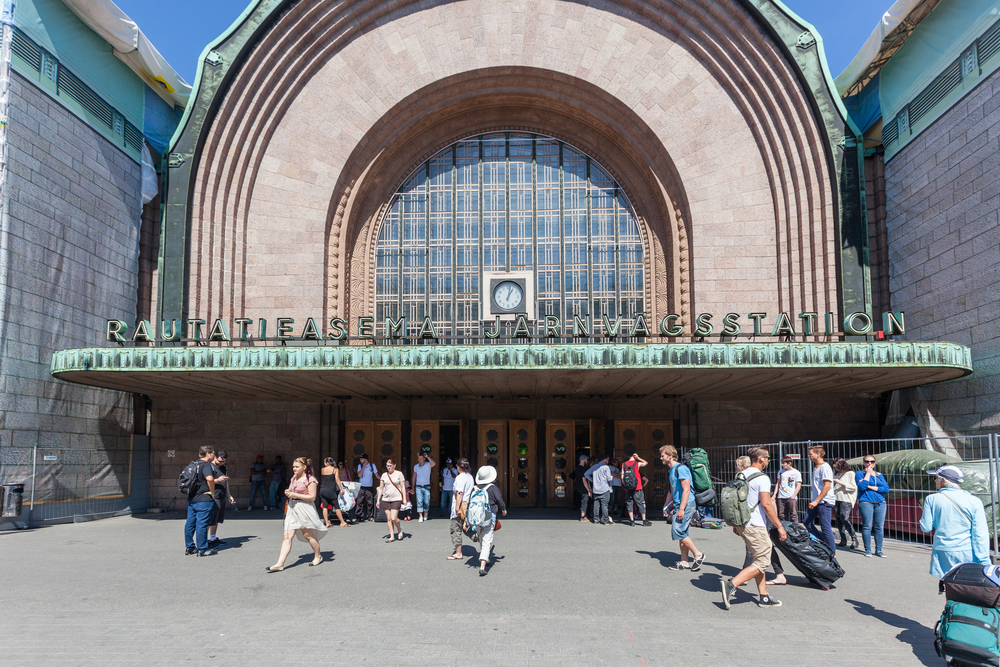 Helsinki burst onto the international scene when it was chosen as the World Design Capital. However, it also became popular with fitness enthusiasts and health lovers because of the fact that it has very little cars (about 390 cars every 1,000 residents). As a result, the city not only enjoys an excellent climate which has low levels of pollution, it also enjoys an extremely healthy walking lifestyle. People in Helsinki love to walk from one place to the other and the result easily shows in the lower infant mortality rates and the higher life expectancy rates. 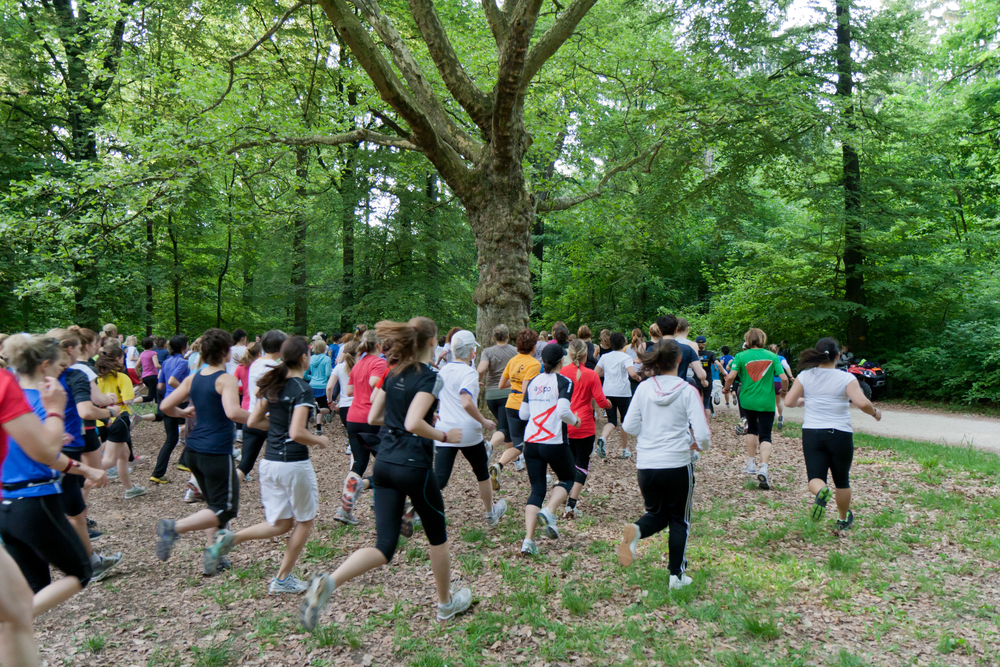 The people of Zurich are known for having a healthy attitude when it comes to exercising and sports. In fact, sports play an integral role in the Zurich way of life. There are numerous sporting activities and avenues to choose from. The local government also plays a great role in cultivating its citizens towards staying fit, exercising regularly and taking up various sporting activities. 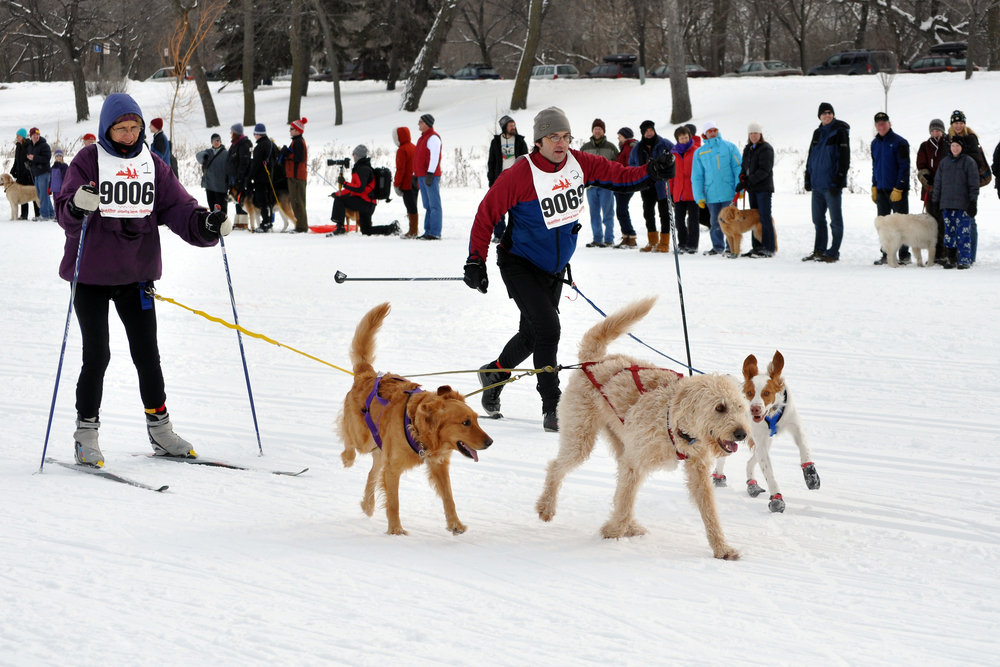 Also known as the City of Lakes, Minneapolis and its twin sister St. Paul combine to form a mega city which is famous for its water bodies and water sports. Moreover, the northerly location also ensures that it gets cold in Minneapolis. But the cold weather does little to dampen the spirits of the people living in the Twin Cities. In fact, the cold weather simply brings about some exciting winter activities such as figure skating, hockey, cross country skiing and snowshoeing. 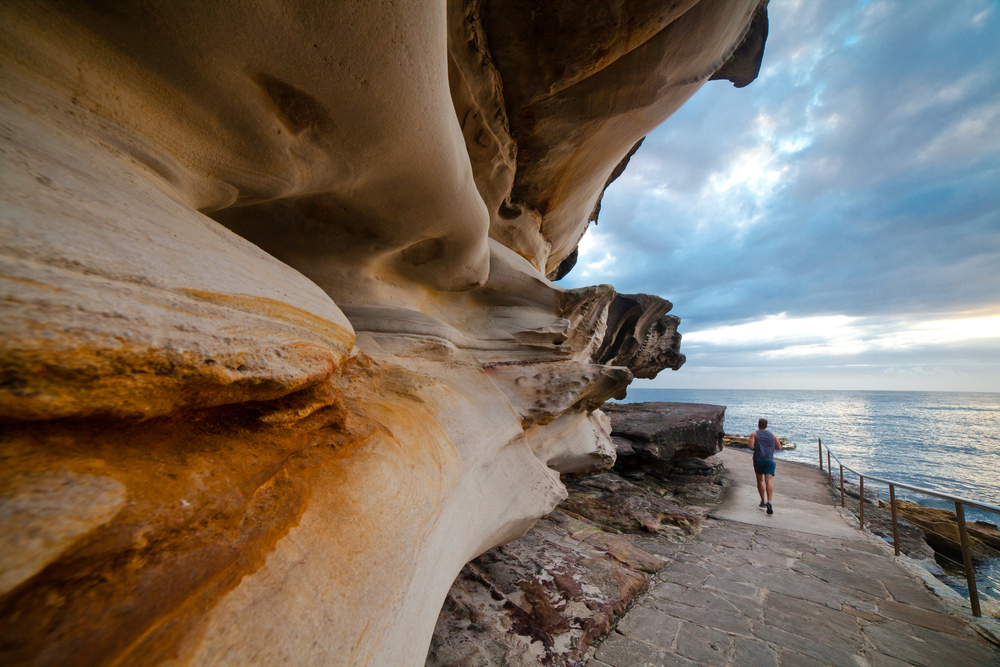 Sydney is blessed with breathtaking greenery, a perfect all round weather and an amazing network of parks and trails where people can go out to enjoy the fresh air or exercise. In fact, being outdoors is an important part of the Sydney culture. The city is literally dripping with fitness and sports facilities and the population goes out of its way to ensure that it remains healthy. 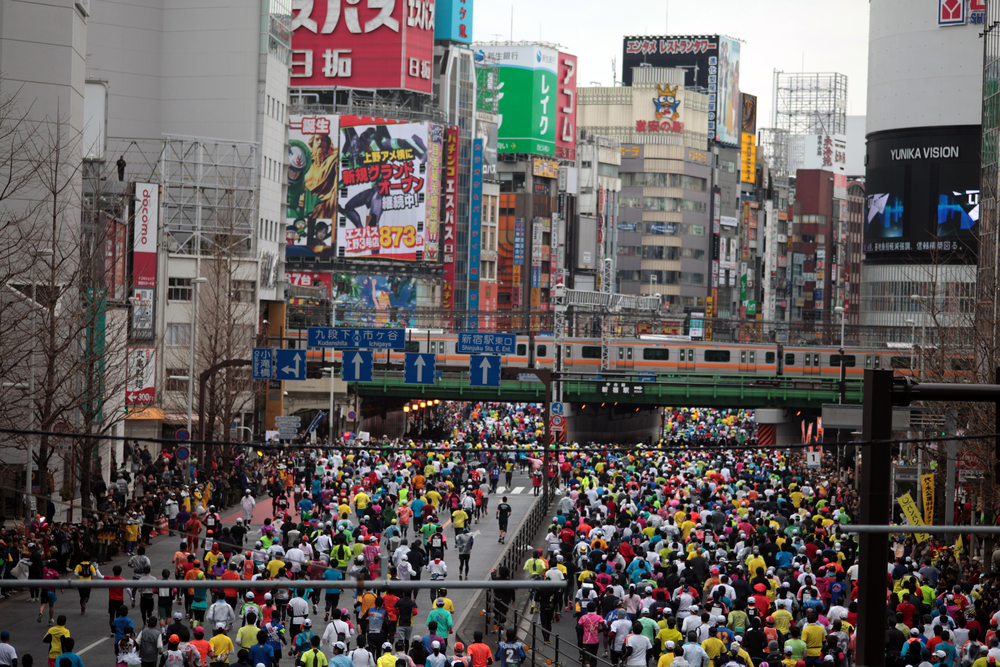 Tokyo might rank among some of the largest megacities in the world, but it still manages to rank among the cleanest cities in the world as well. The travel time in Tokyo is about one hour as compared to four hours that other megacities suffer from. One of the main reasons for this massive difference is the super-efficient public transportation systems in the city. This also ensures that people prefer to use public transit which ultimately results in lower pollution levels. The city is also known to have vast open spaces where people can stretch their bodies and exercise to their heart’s content.