German architects have long since been focused on innovation, pushing the boundaries when it comes to design and style. From the glass and steel structures of “Mies” to the soft, organic curves of the work by Erich Mendelsohn, these are some of Germany’s most famous architects, along with their most revered creations.

Ludwig Mies van der Rohe
Born in 1886, Ludwig Mies van der Rohe, commonly known as Mies, was an architect that is known for being at the forefront of the modern architecture movement. Revered for his forward-thinking, minimalist approach, one of Mies’ signature styles was the way in which he used a mixture of glass and structural steel in his creations. From the New National Gallery in Berlin, Germany, to the Crown Hall in Chicago, to the Seagram Building in New York City, many of Mies’ architectural and interior ideas and concepts are still being used today.

Erich Mendelsohn
Born in 1887, Erich Mendelsohn was a Jewish-German architect who set up his first architectural practice in Berlin, shortly after World War I. Mendelsohn’s first major work is perhaps the one that he is still the most known for, and is the Einstein Tower in Potsdam, which made use of smooth curves and organic forms in ways that had never yet been seen in architecture. This organic style was once again seen in Mossehaus, which, at one point in time, was the tallest building in Berlin. Mendelsohn died in 1953, and his last piece, the Park Synagogue in San Francisco, USA, became an important example when it came to the design of modern synagogues all over the world. 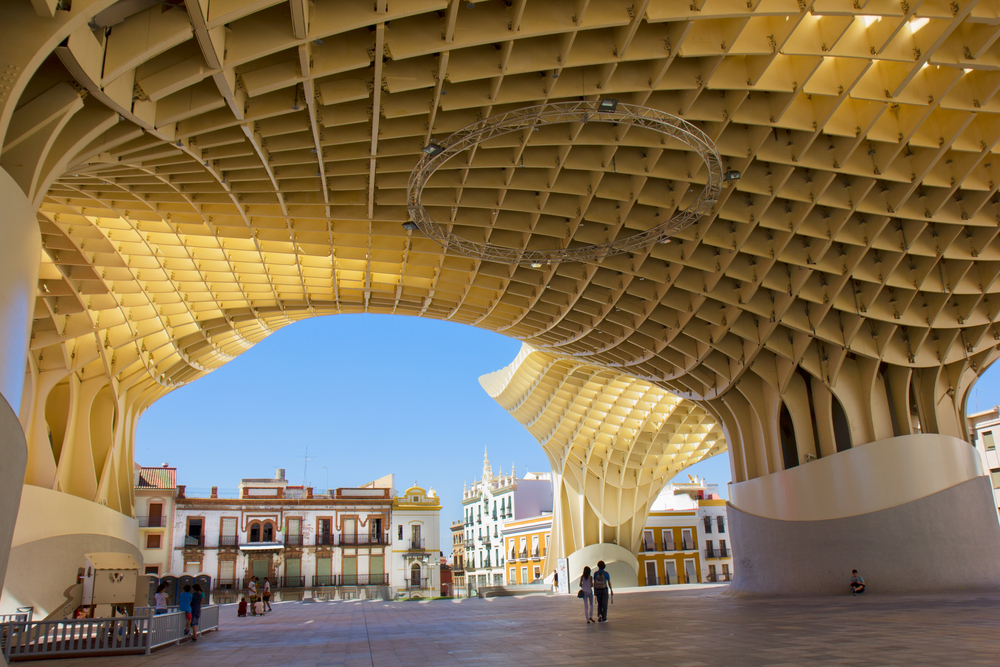 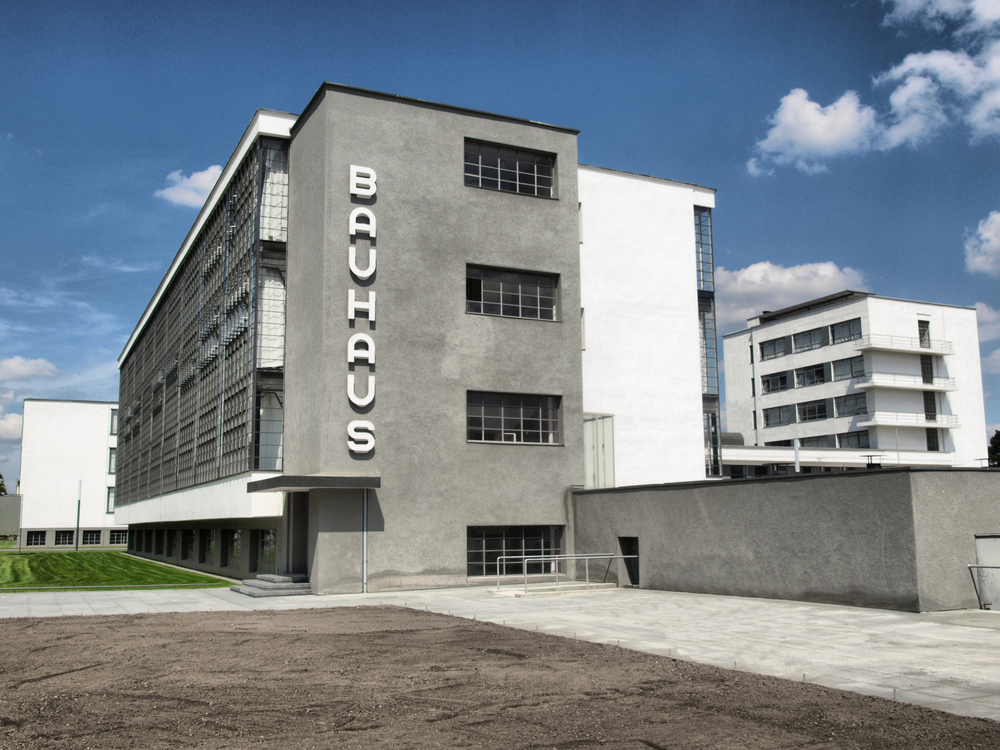 Walter Gropius
Born in 1883, Walter Gropius was, just like Ludwig Mies van der Rohe, considered to be one of the pioneers of modern architecture, and had a huge impact on the way in which the industry was shaped. His first piece was the Fagus Factory in Alfeld, Germany, and from there he went on to take over the Grand-Ducal Saxon School of Arts and Crafts in Weimar, turning it into The Bauhaus, the most influential design school in Europe. Although the Bauhaus was closed by the Nazis in 1933, it rose in popularity all over the western world, and Gropius’ ideas and ideologies had become a firm part of modern architecture and design.

Germany has produced some incredibly talented architects, many of whom have made an impact world over. From the international influence of Walter Gropius to the forward-thinking appeal of Jurgen Mayer-Hermann, Germany has always been, and seems as though it will always be, at the forefront of modern architecture.