Hawaii Island is rich with culture and is also a destination that has always nurtured its arts scene. Throughout the year, culture and art come together on Big Island resulting in performances and concerts that you will definitely not want to miss.

Voyagers of the Pacific at the Royal Kona Resort
Attending a luau is a must for first-time visitors to Hawaii, and the Royal Kona Luau is known for being one of the best on the island. The evening begins with arts and crafts demonstrations, followed by an all-you-can-eat traditional Hawaiian buffet, with one of the star dishes being the pig that is cooked in the authentic underground Hawaiian oven. After this, the evening continues on with a variety of different cultural performances, featuring native songs and dances from the island, and ending with the heart-stopping Samoan Fire Dance, which is considered to be the most dangerous dance in all of Polynesia. 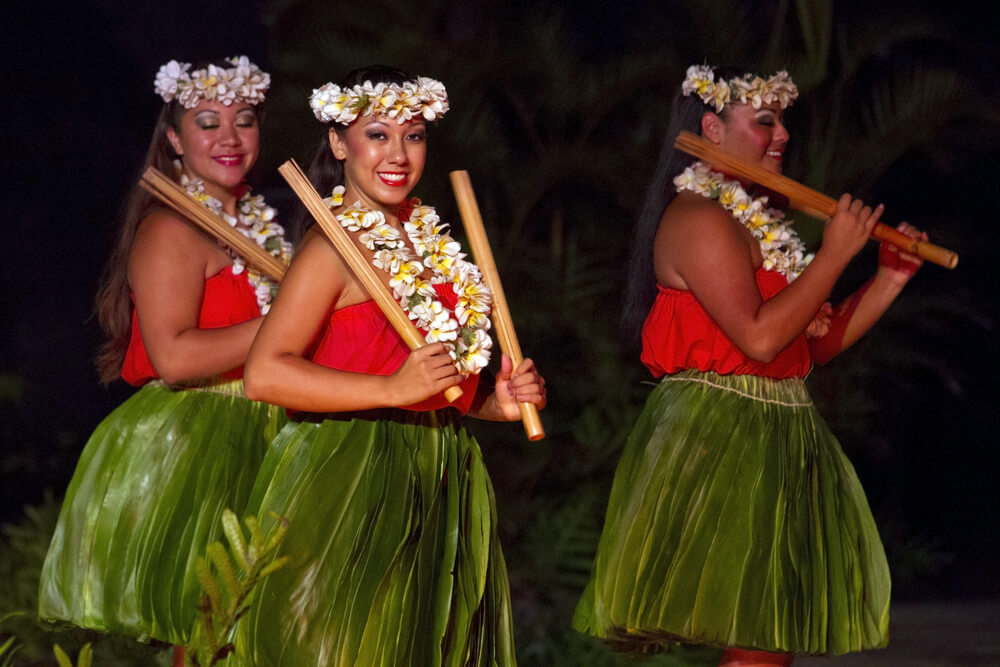 6th Annual Festival of Aloha
Held at the Hapuna Beach Prince Hotel on the 27th of August this year, the 6th Annual Festival of Aloha is one that celebrates Hawaiian culture. This family-friendly, all-day festival is packed with live musical performances, featuring several multi Na Hoku Hanohano award winners, along with hula performers. In addition to this, the event will feature an appearance by the Royal Court, as well as several food stalls serving up some of Hawaii’s most famous dishes, from fresh catch poke to huli huli pig to haupia.

Hulihe’e Palace Monthly Event
Each month, Big Island’s’ Hulihe’e Palace hosts a cultural event on their lawn, which overlooks the historic palace. Presented by the Daughters of Hawaii, the concert usually features the Hawaii County Band and the Merrie Monarchs Men’s Glee Club, for an evening that is filled with music and laughter. Since this event is quite a casual one on the lawn of the palace, guests do need to bring their own seating, whether this may be foldable chairs or just a blanket to lay on the grass.

Hawaii Loa Luau
The Hawaii Loa Luau is held at the Fairmont Orchid every Saturday night and features a diverse array of different performances. From stories of brave Polynesian voyages to the history of the hula, each performance will teach you so much more about island life.

Hawaii is packed with culture, and it really is worth trying to immerse yourself in this as much as you can when visiting Big Island. Not only will this give you a more authentic flavor of local life, but it will also provide you with a unique glimpse into the beating heart of the island.